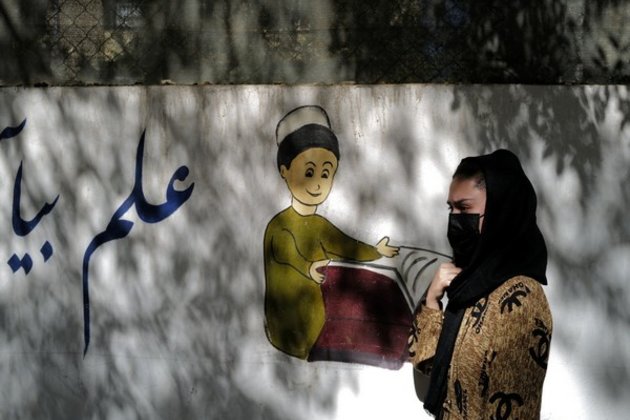 Geneva [Switzerland], July 26 (ANI): Pakistan remains the largest country of asylum for Afghans, with 1.5 million Afghans residing in Pakistan, according to the United Nations High Commissioner for Refugees (UNHCR) report.

“Globally, at the end of 2021, there were 6.4 million forcibly displaced Afghans, of which 89 per cent reside in the SouthWest Asia subregion,” the UN agency said in a report titled Asia and the Pacific Regional Trends – Forced Displacement 2021.

According to the report, neighbouring countries experienced influxes of Afghans fleeing the country.

UNHCR in Iran, Pakistan and Tajikistan pre-screened/pre-registered Afghans who may be in need of international protection. By the end of 2021, the number of new arrivals who approached UNHCR and Partners were the following: in Pakistan (1,08,000), Tajikistan (2,700) and Iran (27,800) reached 1,38,500.

In Afghanistan, the number of internally displaced persons has been increasing rapidly in the past 5 years. Globally, Afghanistan remains the 6th largest IDP country and the largest IDP population in the Asia and the Pacific region at 3.5 million — a 20 per cent increase compared to the previous year.

By the end of 2021, there were 7,77,000 newly displaced Afghans during the year due to the deterioration in conflict and insecurity in Afghanistan. 58 per cent of the IDP population in Afghanistan are children under 18 and 21 per cent are women.

The UNHCR report has argued that durable solutions for Afghans include voluntary repatriation, resettlement to a third country, local integration, naturalization and return to the place of origin prior to displacement.

However, a growing number of displaced populations have limited opportunities for a durable solution.

As new refugee situations intensify and existing ones remain unsolved, there is an acute and growing need for durable solutions.

“Despite the increase in return of IDPs in Afghanistan due to the change in the situation since 15 August 2021, durable solutions have struggled to keep up given the rapid pace of new displacement over the last 5 years,” the report said.