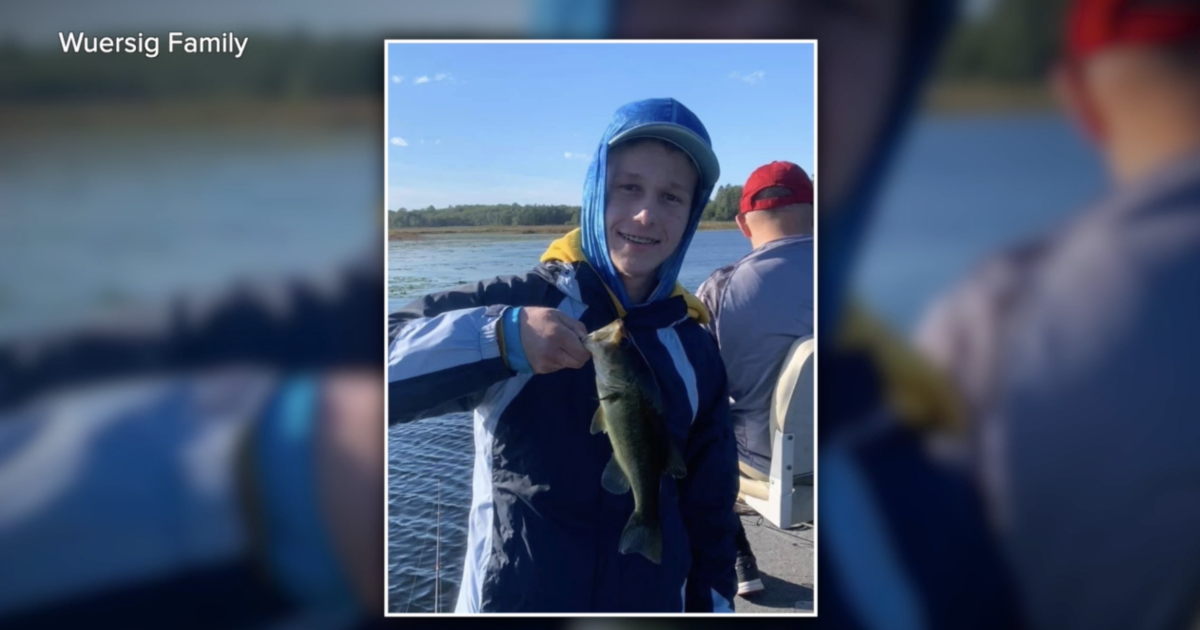 HINCKLEY TOWNSHIP, Ohio — A student at Medina High School is fighting for his life after falling off a ledge in Hinckley Township—and his family and friends are rallying around him to recover.

Robert Wuersig, Jacob’s father, said that his son was having fun when the accident occurred.

“Jacob got a little overzealous and was doing some jumping across different ledges and flipped, jumped and slipped backwards off the ledge and couldn’t catch himself and fell 20 to 30 feet down off the ledge. And it’s all rocks on the bottom. So he had a rough landing,” Robert said.

After the fall, Jacob was airlifted to a nearby hospital.

Jacob will need several surgeries, but those are on hold as doctors work to control the swelling in his brain. Dealing with several skull fractures and broken bones, Jacob has been unconscious since his fall.

“I just want him to wake up so that he can see how much he’s loved and and just cared for. Because man, does he ever have a support system,” Jacob’s mother Jen Wuersig said.

Jacob’s parents described their son as a lover of music and jujitsu and works at his local Taco Bell. They’re hopeful Jacob will fight hard to recover and get back to enjoying life.

In the meantime, a GoFundMe has been created to help pay for Jacob’s medical bills. As of Friday, more than $27,000 has been raised.

Download the News 5 Cleveland app now for more stories from us, plus alerts on major news, the latest weather forecast, traffic information and much more. Download now on your Apple device here, and your Android device here.