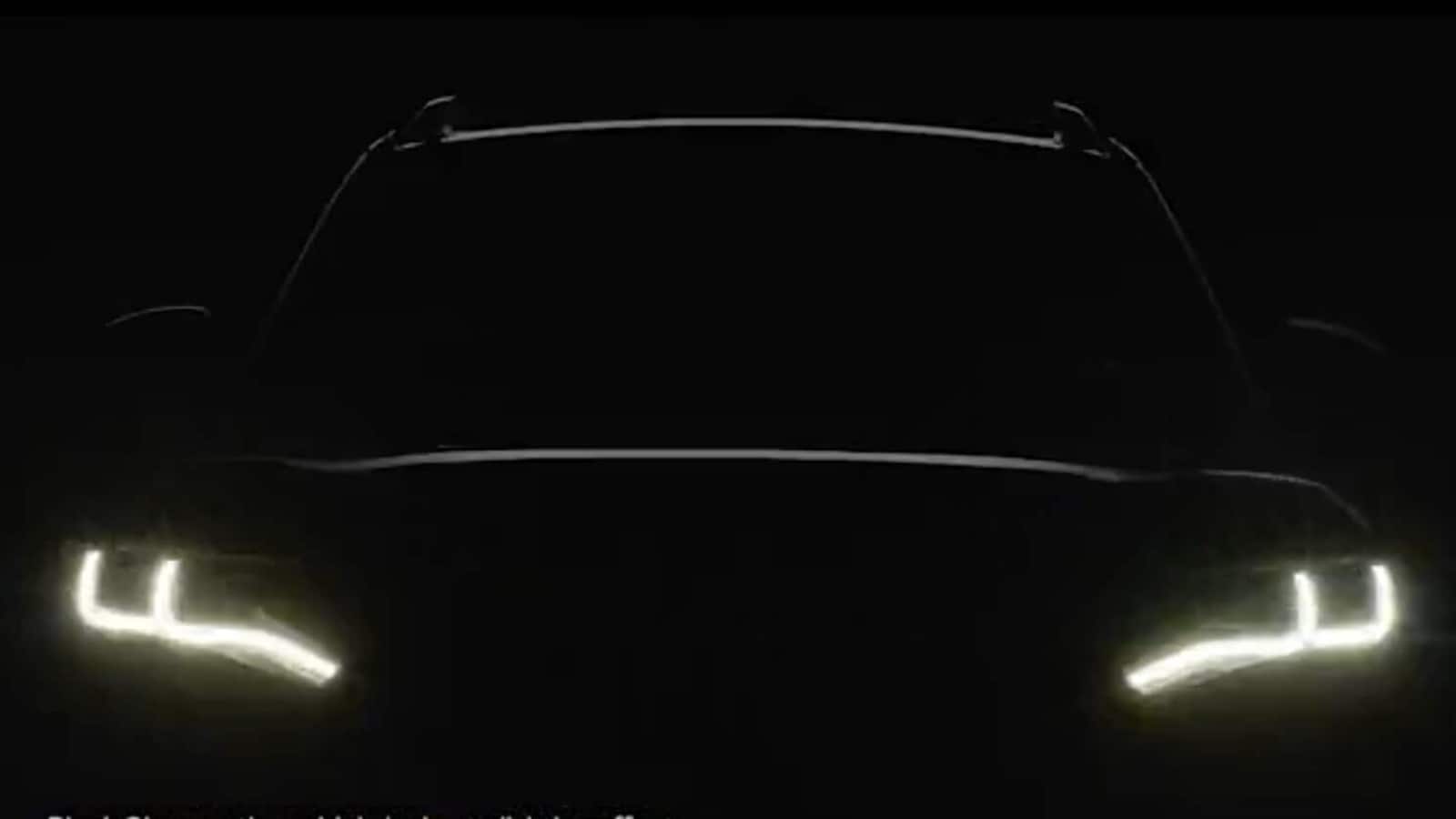 2022 Maruti Suzuki Brezza facelift SUV, which will renew its rivalry with Tata Nexon and the recently launched Hyundai Venue facelift, is available for bookings at an amount of ₹11,000.

Maruti Suzuki Brezza is all set to get its second-generation avatar today. The carmaker has already opened bookings for this sub-compact SUV at an amount of ₹11,000. The SUV is expected to be priced competitively against rivals such as Mahindra XUV300, Hyundai Venue, Tata Nexon, Renault Kiger, Nissan Magnite, and Kia Sonet. Expect it to come priced between ₹7.50 lakh and ₹11.50 lakh (ex-showroom, Delhi).

The 2022 Maruti Suzuki Brezza comes ditching the Vitara suffix from the nomenclature. It comes with a host of updates on the exterior and inside the cabin as well. Exterior updates include a revised front grille, revamped LED daytime running lights and sharper headlamps as well. The front and rear bumper too has been updated. Other design updates include redesigned alloy wheels, new LED taillights etc.

The new Brezza is expected to be available in four trim options as the outgoing model. These are – LXi, VXi, ZXi, and ZXi+. Expect it to come available in nine different colour options, including dual-tone colour themes.

Just like the new Baleno, the new Brezza too will come with a host of updates inside the cabin. The cabin becomes feature-packed and more premium. It would come with a 360-degree camera system, head-up display, Arkamys-tuned sound system, and a nine-inch touchscreen infotainment system. It will come with hile an electric sunroof as confirmed through a recent teaser.

The SUV will come powered by an updated 1.5-litre petrol engine with a mild-hybrid assist, just like the facelifted Ertiga. This engine produces 103 PS of power and 137 Nm of torque. Transmission options will include a five-speed manual and a six-speed torque converter automatic unit. There could be a CNG kit as well, but that would come at a later stage.