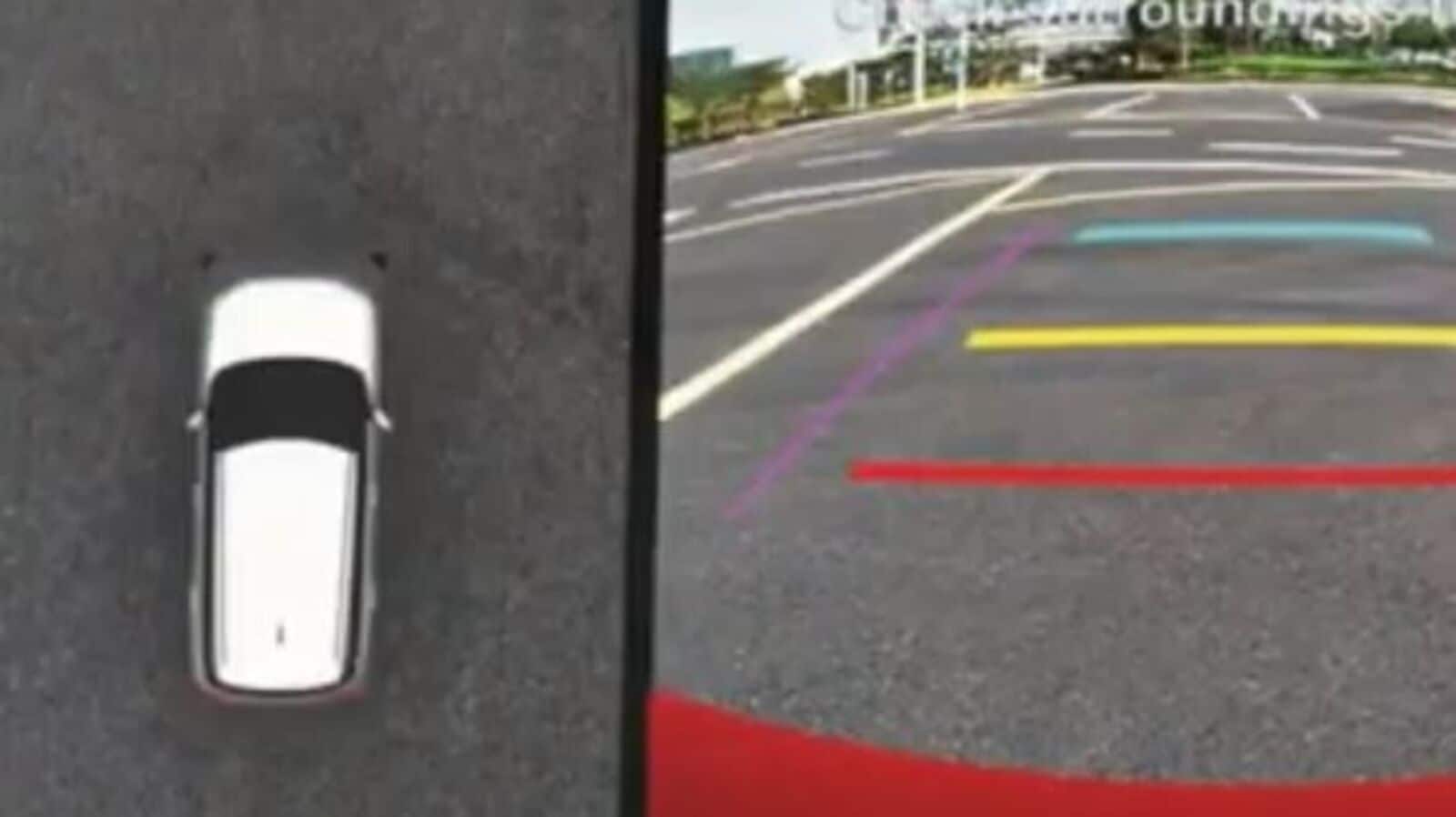 The latest Maruti Suzuki Brezza will be getting a slew of cabin features aimed at both comfort as well as convenience.

Maruti Suzuki is underlining the tech-loaded package on offer on the upcoming 2022 Brezza SUV and while it was known for some time, the company on Wednesday confirmed that the latest Brezza will – among other highlights – offer 360-degree camera with the video feed on the main infotainment screen inside the cabin.

Maruti Suzuki Brezza was launched in the country for the first time in 2016 and is often credited as the model which ignited the still-growing popularity of the sub-compact SUV segment. But while Brezza remains a solid performer in its segment and sells in huge numbers, critics have often pointed to its rather feature-less cabin thus far. In view of newer rivals offering a long list of comfort and convenience features, Maruti is now packing the 2022 Brezza with several key updates as well. And in that list, the 360-degree camera view is likely to find a special place.

A key safety feature, 360-degree camera view allows a driver to have a clear look at the surroundings before moving forward or reversing. This is a key driver assist function, especially in tight-spaces in Indian cities and towns.

Some of the rivals to Brezza have been offering the surround-view camera feature for some time now but Maruti Suzuki is now appearing determined to not just catch up but lead the way in terms of in-car tech on offer. Much like the new Baleno launched earlier this year, the new Brezza will also get a pop-out Heads-up Display (HUD) while the SUV would be first from the brand to also get a sunroof.

The biggest highlight though would be on the outside with several key updates to the body style being promised. What is expected is a sleeker front grille, sharper head light units and a reworked rear profile. On the inside, expect a dual-tone cabin with ambient lights, cooled glove box, flat-bottomed steering wheel and possibly more rear-seat space as well.

The 2022 Brezza will continue to be offered with only petrol-engine option but a six-speed AT with paddle shifters – seen on the XL6 launched earlier this year – will make its way in.