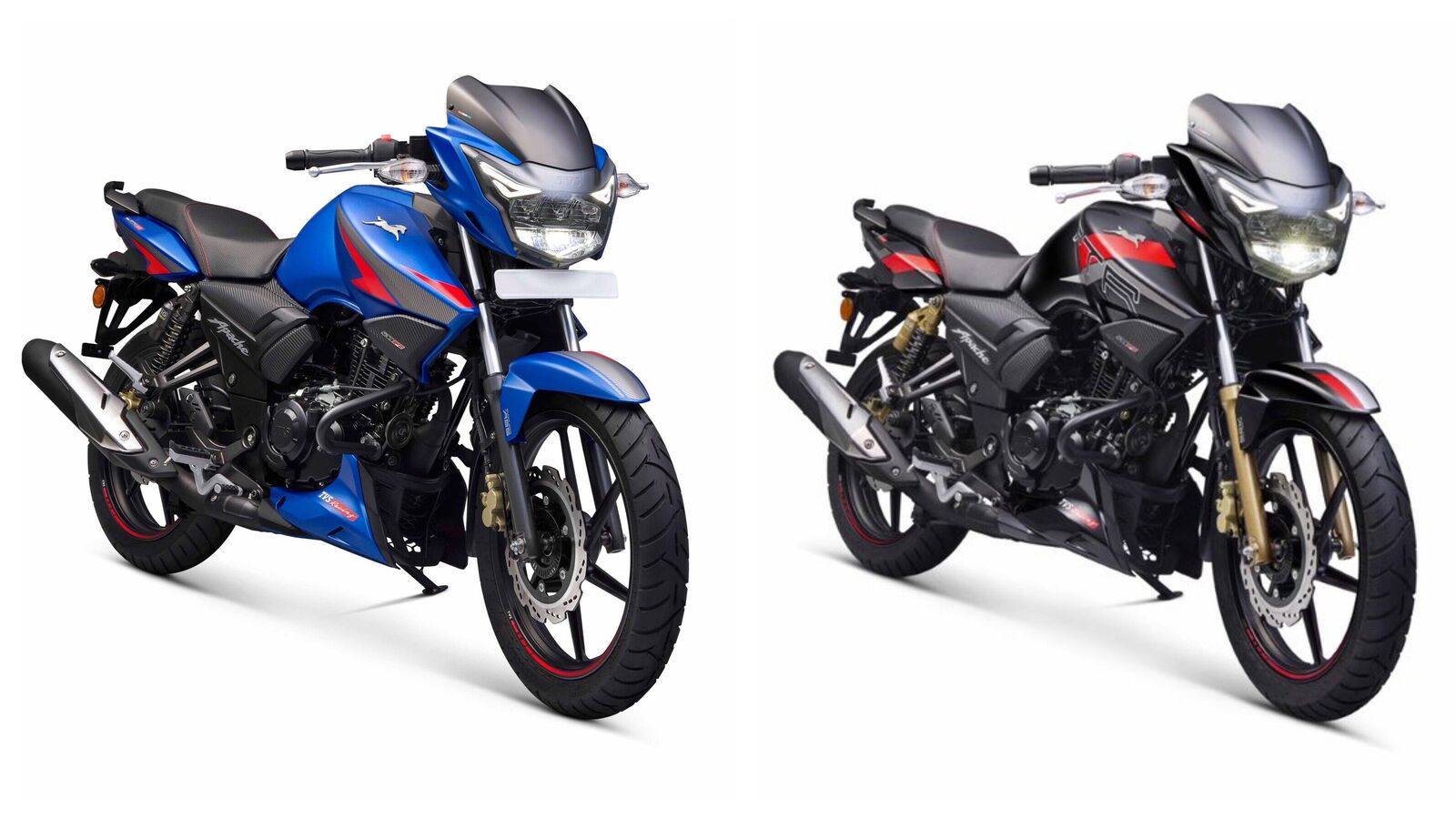 TVS Apache RTR 160 and RTR 180 now produce more power and are lighter than before.

The Apache RTR 160 is still offered in two variants, there is Drum and Disc variant. TVS was able to shave off 2 kgs off the Apache 160. So, the drum variant now weighs 137 kgs and the disc variant weighs 138 kgs.

Other changes to both the motorcycles include new LED headlamps and tail lamps. There is Bluetooth connectivity on the digital instrument cluster as well as three riding modes. The is Sport, Urban and Rain, the riding modes alter the ABS setting and power delivery of the engine.

The graphics on the bodywork has also been updated. There is voice assist, X-ring chain, wider 120mm rear tyre, gear position indicator and the TVS Connect app has been updated with a new user interface.