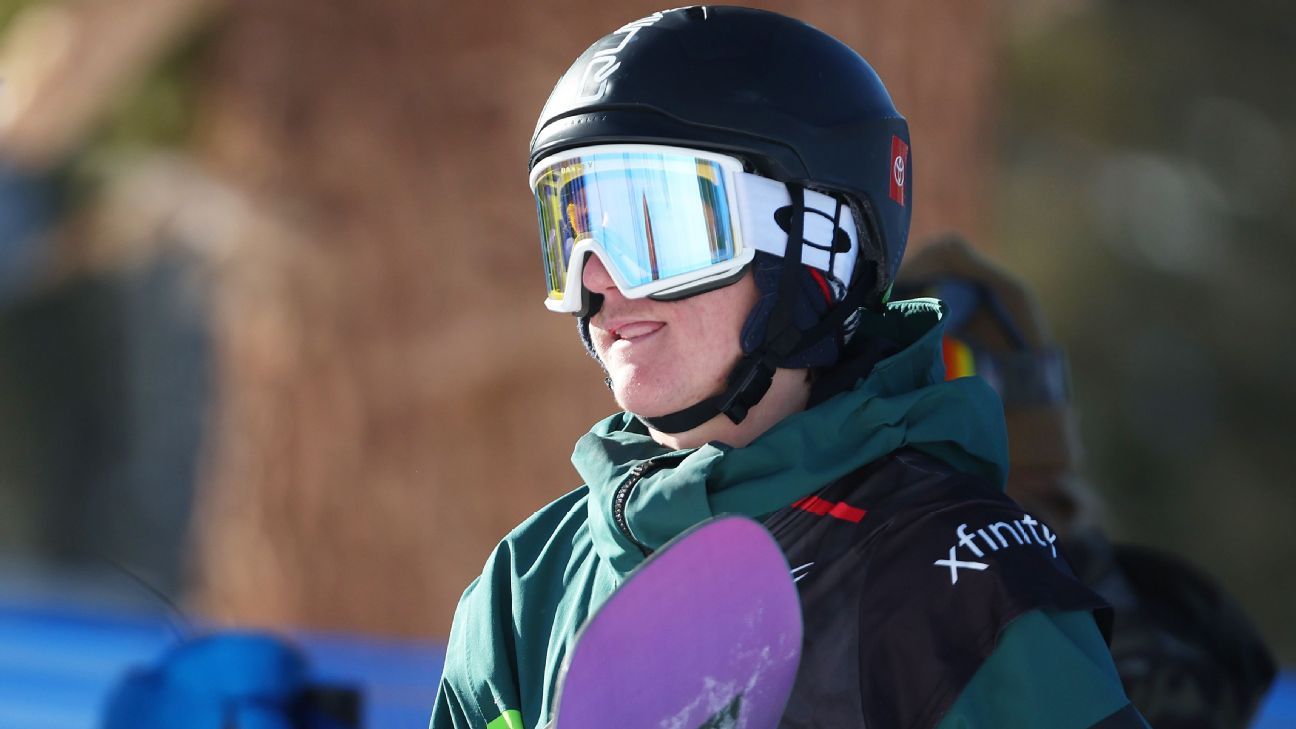 Heading into these Winter Games, the snowboarding star is more than ready to establish himself as the best among his peers.

“I want my competitor to land a run, and I want it to be really good,” Gerard told CNBC in January. “I just want mine to do better.”

Here are some numbers about Gerard as he competes for a second gold medal:

17: Gerard was 17 when he secured gold in the men’s slopestyle in the 2018 Winter Games, becoming the youngest snowboarder to do so in the last 90 years, according to Olympics.com.

2: Gerard began snowboarding at 2 years old, according to the U.S. Ski & Snowboard. He began competing in the amateur ranks in 2011 and made it to the pro circuit in 2016.

3: In four tries, the snowboarder from Colorado has won the U.S. Grand Prix three times in his career. His most recent victory was in January, when he pulled off back-to-back 1620s on his final run to score an 82.88.