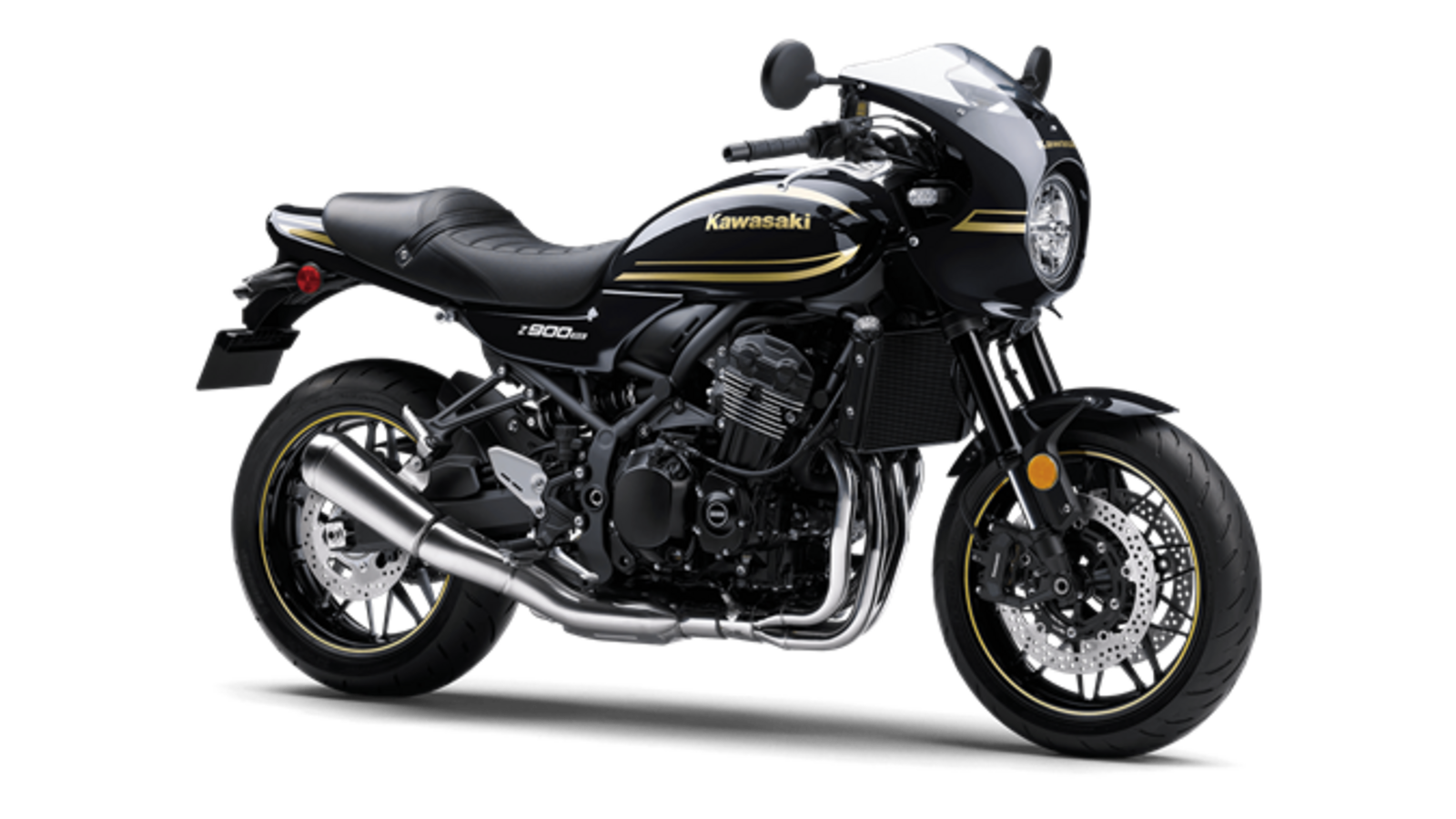 The 2023 Z900 RS Cafe is a cafe race motorcycle. The manufacturer has not made any changes to the engine or any other hardware.

In the past few weeks, Kawasaki has updated a lot of their models and now they have launched the 2023 Z900 RS Cafe globally. The Z900 RS Cafe is the cafe racer version of the Z900 RS. For 2023, Kawasaki has made changes to the Metallic Diablo Black paint scheme. There are only cosmetic changes, mechanically, the manufacturer has not made any changes. As of now, it is not confirmed when Kawasaki will bring the new motorcycle to India. It could happen later this year

The difference between Z900 RS and Z900 RS Cafe is cosmetic only. Kawasaki has made modifications so that the motorcycle looks like a cafe racer. These modifications include a front cowl, cafe racer styling, seat and a lower handlebar.

Braking duties are done by dual 300 mm discs in the front that is grabbed by four-piston calipers. At the rear, there is a 250 mm disc that gets a single-piston caliper. There is a dual-channel anti-lock braking system on offer as standard.