Australia captain Aaron Finch’s recovery from a knee surgery in August has been ahead of schedule and he will be available for the T20 World Cup warm-up game against India on October 20. Finch underwent a surgery in August to repair cartilage in his right knee and there were initial doubts regarding his availability for Australia’s two warm-up games against New Zealand (October 18) and India (October 20).

“Yeah, it is all good. I think it’s nine weeks tomorrow, post-surgery, so everything has come along really well. It is probably a couple of weeks ahead of schedule,” he said at the pre-tournament virtual media interaction on Thursday.

“Originally it was probably touch and go to be available for the two warm up games, but at the moment it is looking like there will be no problems, so looking forward to getting out and getting back into it,” added the 34-year-old Finch, who also opens the batting.

Finch reiterated that a struggling David Warner, who was dropped from Sunrisers Hyderabad playing team during the fag end of the Indian Premier League in the UAE, would be ready for the T20 World Cup.

“I think over the years, we have seen when he (Warner) is got to bat against the world (teams), he is far (better player). I have got no issues with the preparation that he has had,” said Finch of Warner who has played 81 T20 Internationals.

ALSO READ: Watson Explains How Hazlewood is Similar to McGrath

“We have seen him in great spirits, he is coming here with a great attitude and he is organising things behind the scenes, he is doing everything that he loves to do, I have got no issues that come game one he will be ready to go.”

Australia open their T20 World Cup campaign against South Africa on October 23 at the Zayed Cricket Stadium in Abu Dhabi.

The 34-year-old Warner, a swashbuckling opener, only played two IPL games for SRH in the UAE leg — one against Delhi Capitals and the other against Punjab Kings — in which he scored 0 and 2 respectively.

The Australian players have had a disjointed preparation for the T20 World Cup due to various reasons, including COVID-19 lockdown in their country but Finch said his side have come into the tournament with confidence.

“It is the one that has eluded us. We have been close a couple of times but we have also been quite a distance off in other times. We are still very confident going into (the World Cup).”

“We have got a group that have played a lot of T20, not a huge amount together, guys are at different stages of preparation and getting back to playing. It comes down to getting it done on the day,” said Finch who has played 76 T20Is.

“Every team can win any game, we know that in T20 cricket, there are match winners right across the board, so we just have to urn up and get it done at the right time,” he added.

Asked where Steve Smith would bat, Finch said, “Similar to Maxi (Glenn Maxwell). He (Smith) is someone who can be really adaptable through that middle overs. He provides us with a lot of options and a lot of flexibility.”

The Australia captain also said that there has been no distraction from the developments related to Ashes against England. “No, there hasn’t been any distraction from that, to be honest. All that talk is behind the scenes between boards and players association and things like that, so none of that has come into the player’s chat over here,” he signed off. 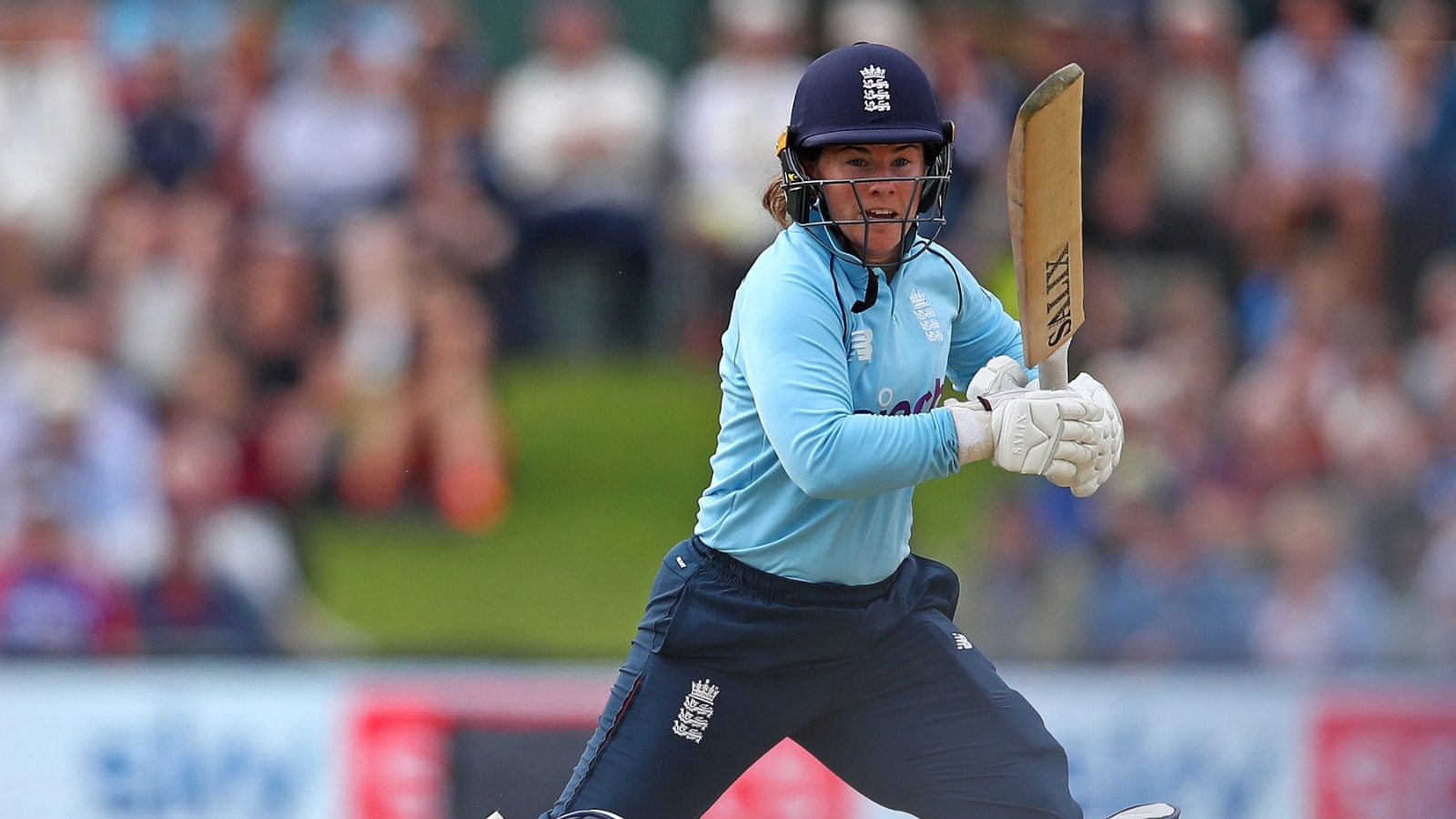