Ayushmann Khurrana took to Instagram to share a shirtless picture with a towel wrapped around his waist. In the picture, he can be seen looking from a window with a view. In the caption of the post, Ayushmann asked everyone to guess his location and added ‘Wrong answers only’. The caption read, “Where am I? Wrong answers only.” 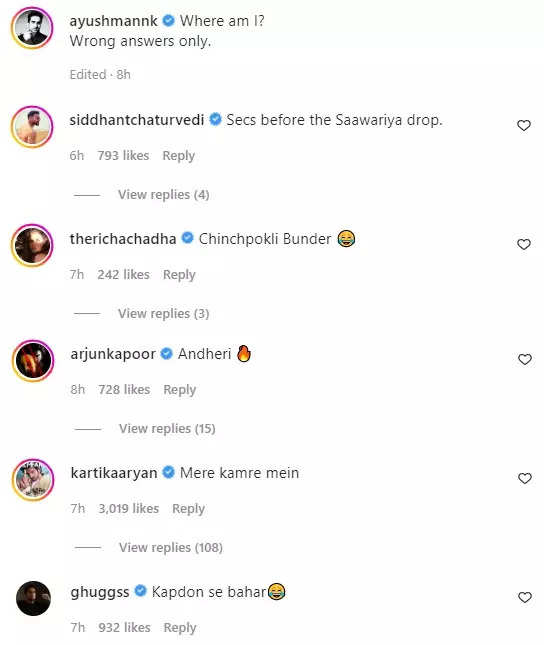 Meanwhile, on the work front, Ayushmann will next star in a film directed by Raaj Shaandiliya. He was last seen in ‘Anek’ helmed by Anubhav Sinha. The film didn’t score much at the box office. On the other hand, Kartik will next feature in ‘Freddy’ with Alaya F and ‘Shehzada’ co-starring Kriti Sanon.