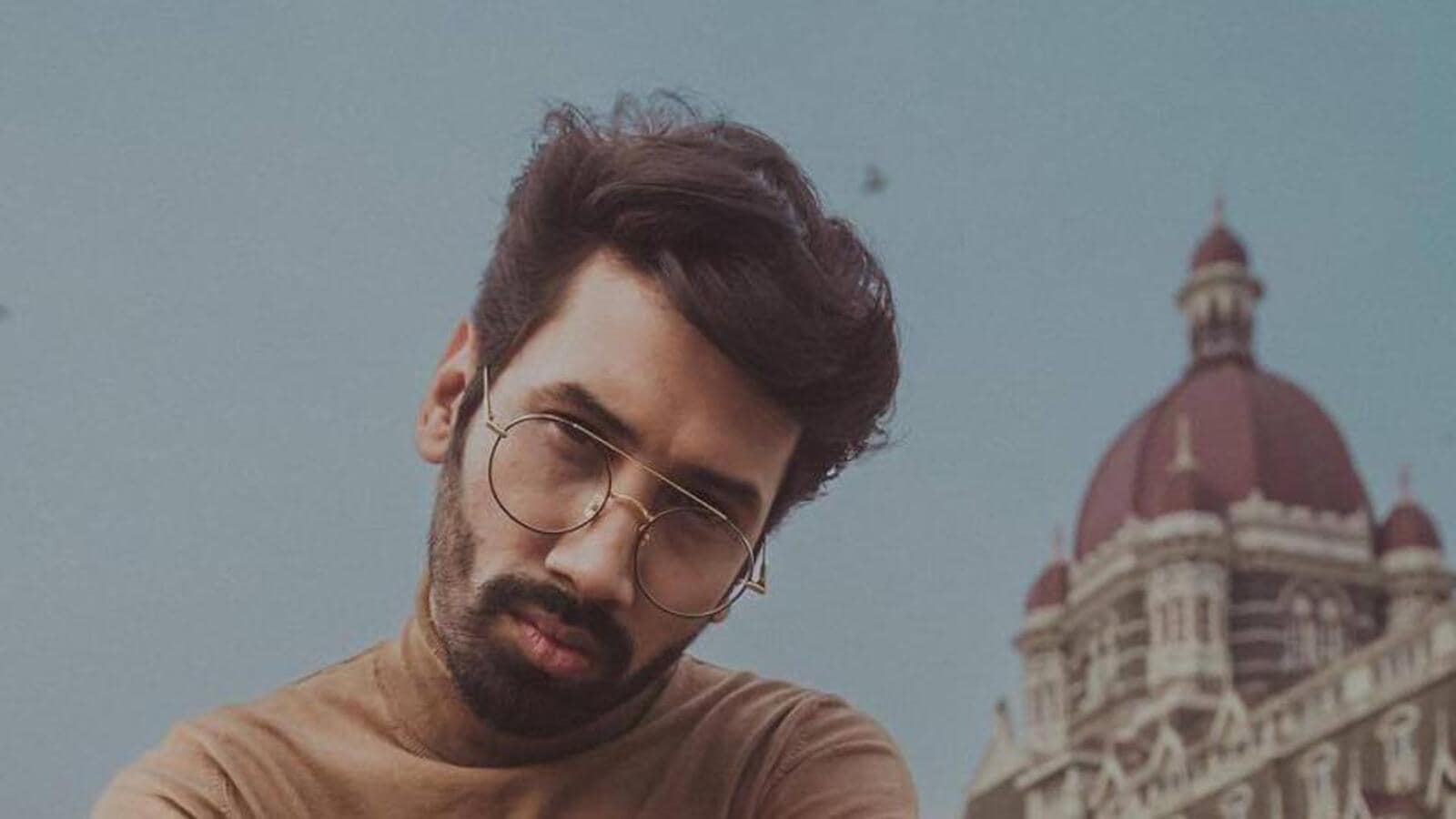 Actor Abhilash Thapliyal is thrilled to be working with directors such as Navdeep Singh, Amit Sharma and Ashwiny Iyer Tiwari, for he feels they give him the freedom to explore his creative spirit. “I am working with some very good directors, and have been lucky that I got to work with them at the start of my acting career. Warna inke liye bada intezaar karna padta hai,” he tells us.

The Aspirants actor continues, “I have realised good directors give you a lot of freedom and have a lot of trust in you. It’s not just about the story they’ve written or the story they want to tell, it’s about the characters, too. That is what sets them apart.”

He has packed diverse shades of human emotion in his upcoming projects, be it playing a drunkard in Tiwari’s Faadu or a commentator in Sharma’s Maidaan. He feels freedom from directors can help an actor embrace their creative voice.

“You only know your character, directors know the universe and the story. They will only tell you what the character should say, but you bring in your flavour to it. Agar sab ek tareeke se ho, usmein kya maaza. For instance, in Faadu, my character is a drunkard, but I don’t drink. So, I will create my own version of a drunkard. These guys give you the freedom to create your own characters,” he adds.

Thapliyal just completed seven years in Mumbai. “Saat saal bemisaal hogaye,” he exclaims, adding that playing good roles is his only priority. “Whether the character is coming for one scene or 10, it doesn’t matter. It should excite me. I want to work with good directors and good writers, because the story needs to work,” he signs off.