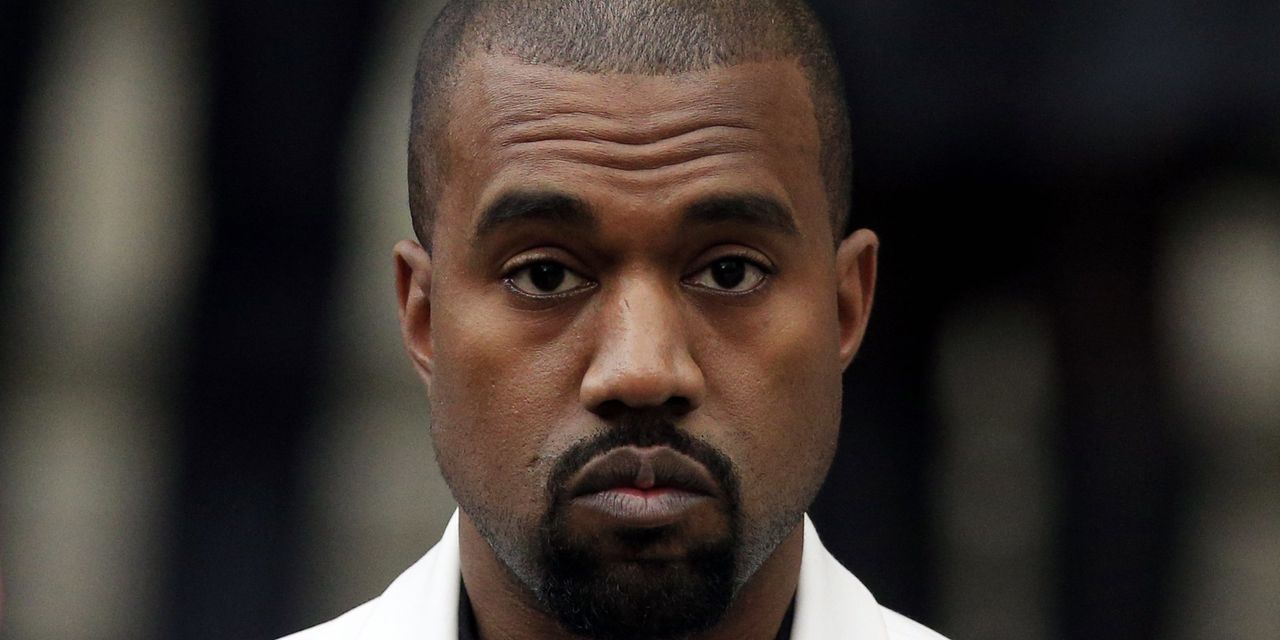 has launched an investigation into allegedly inappropriate behavior by

while the sportswear giant was working with the musician to develop and sell their Yeezy sneaker line.

The company said Thursday that it would start the probe after receiving an anonymous letter. The letter alleged years of misconduct in the workplace by Mr. West, who goes by Ye, and that Adidas management turned a blind eye to his conduct.

Adidas said last month it was ending its lucrative partnership with Mr. West after he made anti-Semitic comments, but the investigation shows that the company will continue to deal with the fallout. The end of the Yeezy partnership has left Adidas facing a large revenue hole and employee complaints about Mr. West’s behavior.

Former Adidas employees said in interviews with The Wall Street Journal that Mr. West showed and watched pornography during work hours and in meetings. The employees said the designer tried to fire employees he wasn’t authorized to fire, only to rehire them later, and berated employees in front of colleagues.

A spokeswoman for Adidas said that the company doesn’t tolerate hate speech and offensive behavior and that it continues to have conversations with employees about the events that led to the decision to terminate the partnership with Mr. West. The company declined to comment further, she said.

The allegations made in the letter—titled “The Truth About Yeezy: A Call to Action for Adidas Leadership”—were reported by Rolling Stone magazine on Tuesday. The letter accused Adidas of failing to protect its employees from “years of verbal abuse, vulgar tirades, and bullying attacks” from Mr. West, according to the magazine.

Adidas said in a written statement that while it wasn’t clear whether the allegations made in the letter were true, it took them seriously, and had “taken the decision to launch an independent investigation of the matter immediately to address the allegations.”

The letter urged Adidas board members and its incoming chief executive officer to address “the toxic and chaotic environment that Kanye West created” and “a very sick pattern of predacious behavior toward women,” the magazine reported.

The probe comes weeks after Adidas said it would end its lucrative partnership with Mr. West following controversies including a recent anti-Semitic outburst from the musician and fashion-brand owner.

The partnership with Mr. West had spawned one of Adidas’s most successful product lines, with analysts estimating Yeezy-branded products to represent about 8% of the company’s overall revenue.

In its statement Thursday, Adidas said it continues to be “actively engaged in conversations with our employees” about the events that led to the company’s decision to end the partnership. “They have our full support,” the company said. It added that it is working through the details of the termination.

Mr. West has previously said that he was crucial to Adidas’s success, and publicly complained about the company, accusing it of stealing his designs.

Adidas said earlier this month that it had hired

to take over as CEO, luring the executive away from crosstown rival Puma SE. He takes over on Jan. 1.

stepped down as CEO, and finance chief Harm Ohlmeyer is the interim leader. Mr. Ohlmeyer told investors the sporting-goods giant intended to sell sneakers based on Yeezy designs, but without the Yeezy brand, as early as the end of next year.

—Khadeeja Safdar contributed to this article.

Write to Nick Kostov at Nick.Kostov@wsj.com and Inti Pacheco at inti.pacheco@wsj.com