Michelle Tetrault checked the balance of her Air Canada Aeroplan account in August and got a jolt.

The entire contents of her travel loyalty account had been wiped out — nearly half a million miles.

“I was shocked and dismayed when I saw a zero balance,” Tetrault told Global News in a recent interview.

“All of a sudden my account went to zero.”

The Sylvan Lake, AB management consultant says the COVID-19 pandemic meant she was not travelling by air for more than a year. The government of Canada still recommends against non-essential travel outside the country.

So as a result, Tetrault says she didn’t check the balance of  her Aeroplan account to make sure the miles, now called points by the program, were still intact.

“Apparently they sent me a warning email to let me know I’m about to lose my points … I explained to them I did not see any such email and they said it’s my responsibility to check junk email as well,” Tetrault said, adding she didn’t find the notification in her email folders and only viewed the notification after contacting customer service supervisors to have it sent again.

Air Canada, which took over and rebranded the Aeroplan program in 2020, said Tetrault’s points “expired after no activity.”

The airline told Global News on an email its “expiration policy was placed on hold as a policy to help members out who were not necessarily earning points while at home.”

“We also made our inactivity policy more flexible during the pandemic, increasing it to 18 months in advance of the Aeroplan program relaunch,” the email to Global News said.

Typically, in loyalty programs like Aeroplan, members are expected to accumulate or redeem some points or miles at last once each year in order to be considered “active” members.

Tetrault, who became a member in 2001, says she historically used the program only for travel purposes, not at retail stores where such accumulation or redemption could have been possible, for instance.

“They’re getting rid of our points during COVID and yet they’re getting accommodations and support through the government through COVID. This doesn’t make sense to me,” she added.

Air Canada was widely criticized for refusing to give refunds to travellers when flights we’re cancelled and travel restricted when the pandemic began, insisting it would only provide flight credits. Later, as a condition of government assistance, Air Canada agreed to refunds.

“From a consumer’s standpoint, that’s not good,” said Sojka, in an interview from Calgary.

“I’m just wondering now many people lost all their points there,” he said.

Sojka says Tetrault appears to have fallen through the cracks with Aeroplan, which paused point expirations twice before permanently doing so in the summer.

“We see that across the board with loyalty programs around the world. The majority of them have paused this whole expiration — needing to have activity,” he said.

While Sojka said Air Canada’s new Aeroplan program is improved in many ways over the original version, the points policy sends the wrong message.

“Even though the terms and conditions of programs say there is no monetary value to points or miles, to the consumer there is a monetary value,” Sojka said. “That’s in the tens of thousands of dollars in flights.”

As a result of Air Canada’s decision not to reestablish her points balance, Tetrault says she’s now taking her personal and business travel bookings elsewhere.

“I’m a proud Canadian traveller, I wear the Maple Leaf proud but I’m quite disappointed in how this company has decided to treat their loyal customers,” Tetrault said. 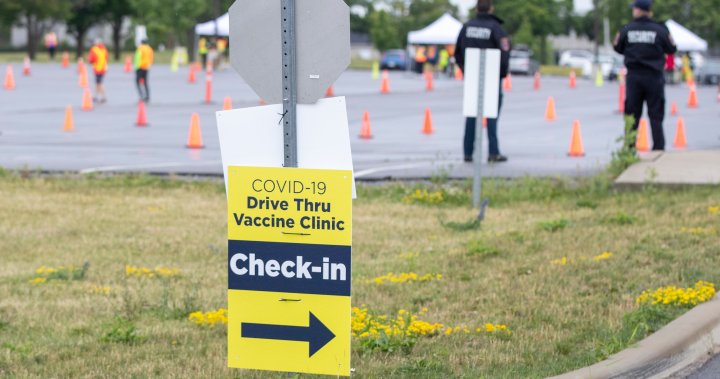 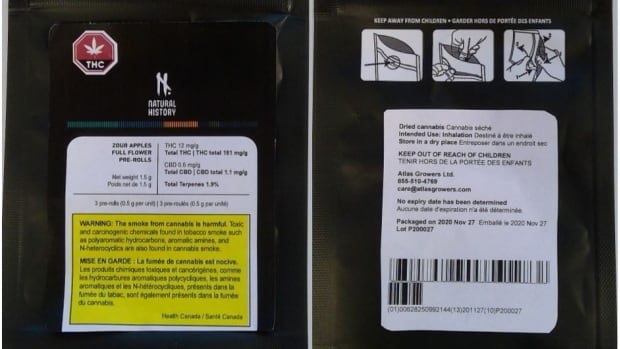 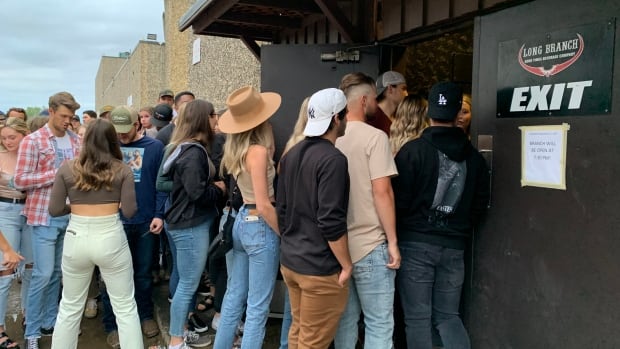 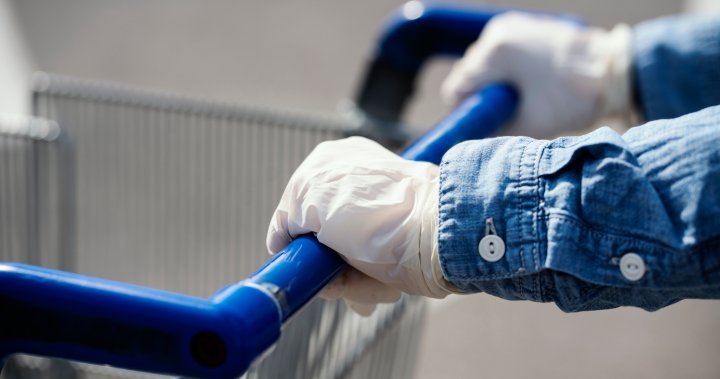 Risk of getting COVID-19 from grocery store surfaces is low, University of Guelph study finds