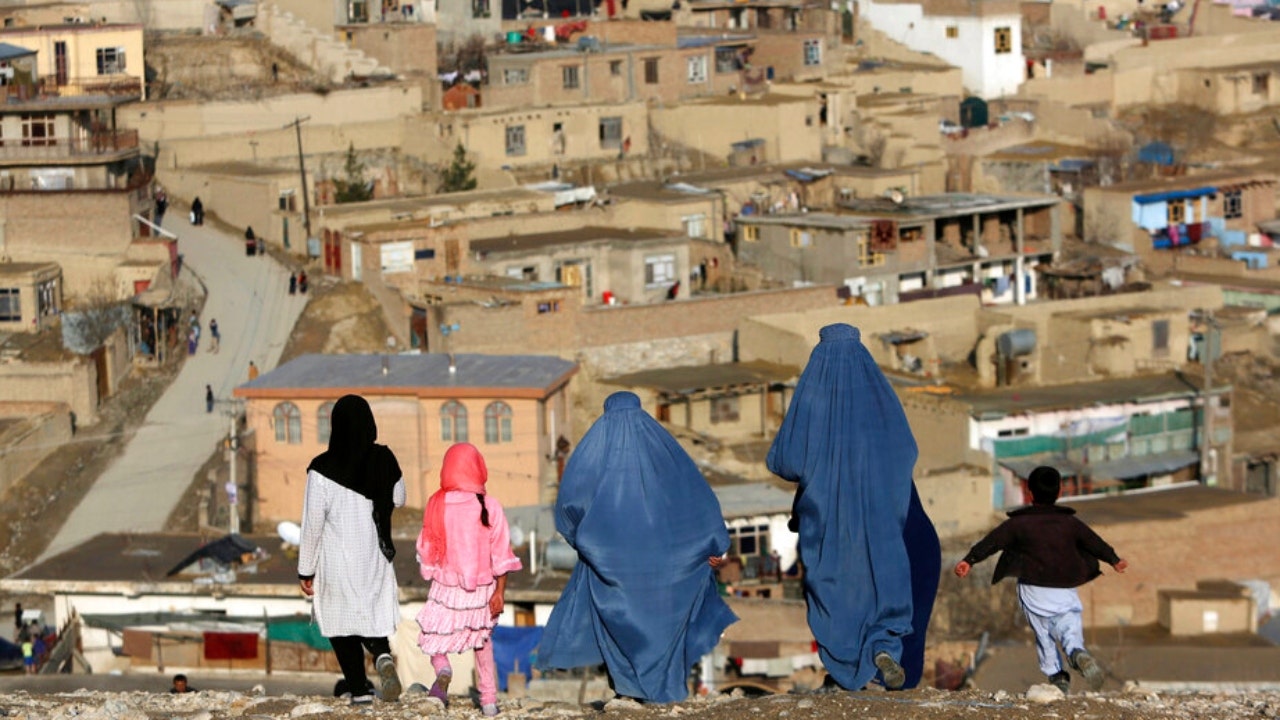 The decree recommends women wear the head-to-toe burqa, with women only showing their eyes.

“We want our sisters to live with dignity and safety,” Khalid Hanafi, acting minister for the Taliban’s vice and virtue ministry, reportedly said.

“For all dignified Afghan women wearing Hijab is necessary and the best Hijab is chadori (the head-to-toe burqa) which is part of our tradition and is respectful,” said Shir Mohammad, an official from the vice and virtue ministry.

The decree added that if women had no important work outside it is better for them to stay home.

“Islamic principles and Islamic ideology are more important to us than anything else,” Hanafi added.

If a woman does not comply with the rule, her father or closest male relative would be visited, according to Reuters, and face potential jail time or firing from state jobs.

In April, the Taliban forbade women from traveling alone – an edict that has been quietly ignored.

In addition, while private schools and universities in Kabul continue to operate, girls have been banned from school beyond sixth grade in most of the country.

Taliban hard-liners are turning back the clock in the country, allowing men and women to only visit public parks on separate days and prohibiting the use of cellphones in universities.

International media broadcasts and foreign drama series were taken off the air in March.

During the Taliban’s previous rule, between 1996 and 2001, there were similar restrictions on women. They were ousted by a U.S.-led coalition for harboring al Qaeda leader Osama bin Laden.

They returned to power following America’s departure in the summer of last year.

In April, the U.S. Department of Defense found that roughly $7 billion worth of military equipment transferred to Afghanistan security forces remained there during the Taliban takeover.

Reuters and The Associated Press contributed to this report.