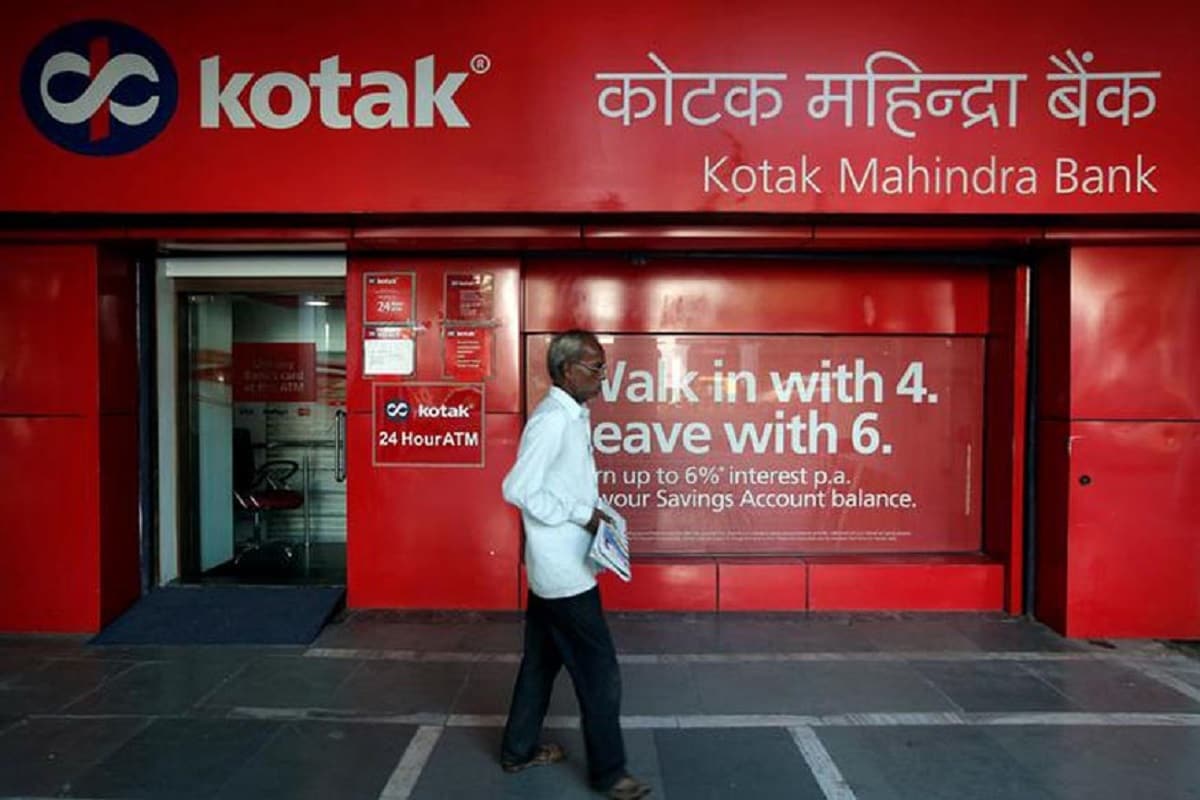 As the festive season is going on and there are back-to-back holidays, bank account holders should check the list of holidays of their banks before visiting them.

On the occasion of Chhath Puja, banks will remain closed in the states of Bihar and Jharkhand on November 20 and 21. This will be followed by a Sunday so it will be a long weekend for those working in banks in these states and others, where they will be two days off for Chhath Puja.

There will be another set of three consecutive bank holidays in the last week of November. As it will be the fourth Saturday of the month, banks will remain closed on November 28. Next day (November 29) would also be a holiday because of Sunday and then finally on November 30, it will be the Sikh festival of Guru Nanak Jayanti and also Kartik Purnima. So, banks will remain closed on Monday due to these occasions.

Bank holders need to take this into account before planning to go to banks for withdrawal of money or any other banking activity.

In October, banks were closed for almost half the month, including weekly offs. There were festivals like Dussehra, Milad un Nabi, Valmiki Jayanti which contributed to bank holidays in the month of October.