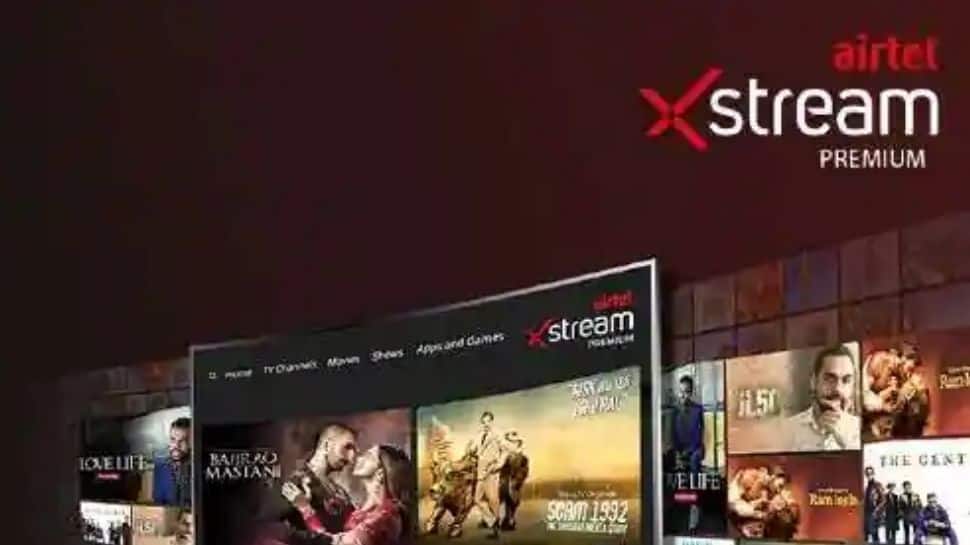 Airtel said that as part of the launch, the single subscription plan is launched at an introductory price of Rs 149 a month. In a statement, the company said that Airtel Xstream Premium offers aggregates content from 15 Indian and global video OTTs in one app.

Customers will get access to OTT platforms such as SonyLIV, ErosNow, Lionsgate Play, Hoichoi, ManoramaMax, Shemaroo, Ultra, HungamaPlay, EPICon, Docubay, DivoTV, Klikk, Nammaflix, Dollywood, Shorts TV on Airtel Xstream Premium. Customers will be able to access a large catalogue of over 10,500 movies and shows as well as live channels.

Notably, Xstream was Airtel’s free online video streaming service. On the other hand, Xstream Premium is paid and is completely revamped version of its previous content offering.

Airtel said that customers can Airtel Xstream Premium across devices, including mobiles, tablets, laptops through the app or web, and on the TV through the Xstream set-top box. However, only Airtel users will be able to use the service as of now.

CEO of Airtel Digital pointed out that the company is eyeing 20 million new users for this paid offering. “All of this content is available exclusively to Airtel customers at… Price of just Rs 149 per month,” the statement said. Also Read: State Bank of India partners with NSE Academy to launch five online courses –Check details here

“Airtel Xstream Premium is a game-changing innovation to democratise OTT content in India by solving the key challenges of content discovery, affordability and distribution. As a unified digital platform, it’s a win-win proposition for customers and OTT players alike as we begin an exciting journey to make digital entertainment mainstream in India,” Nair said. Also Read: RBI can’t give definite timeline for launch of Digital Rupee, says Shaktikanta Das