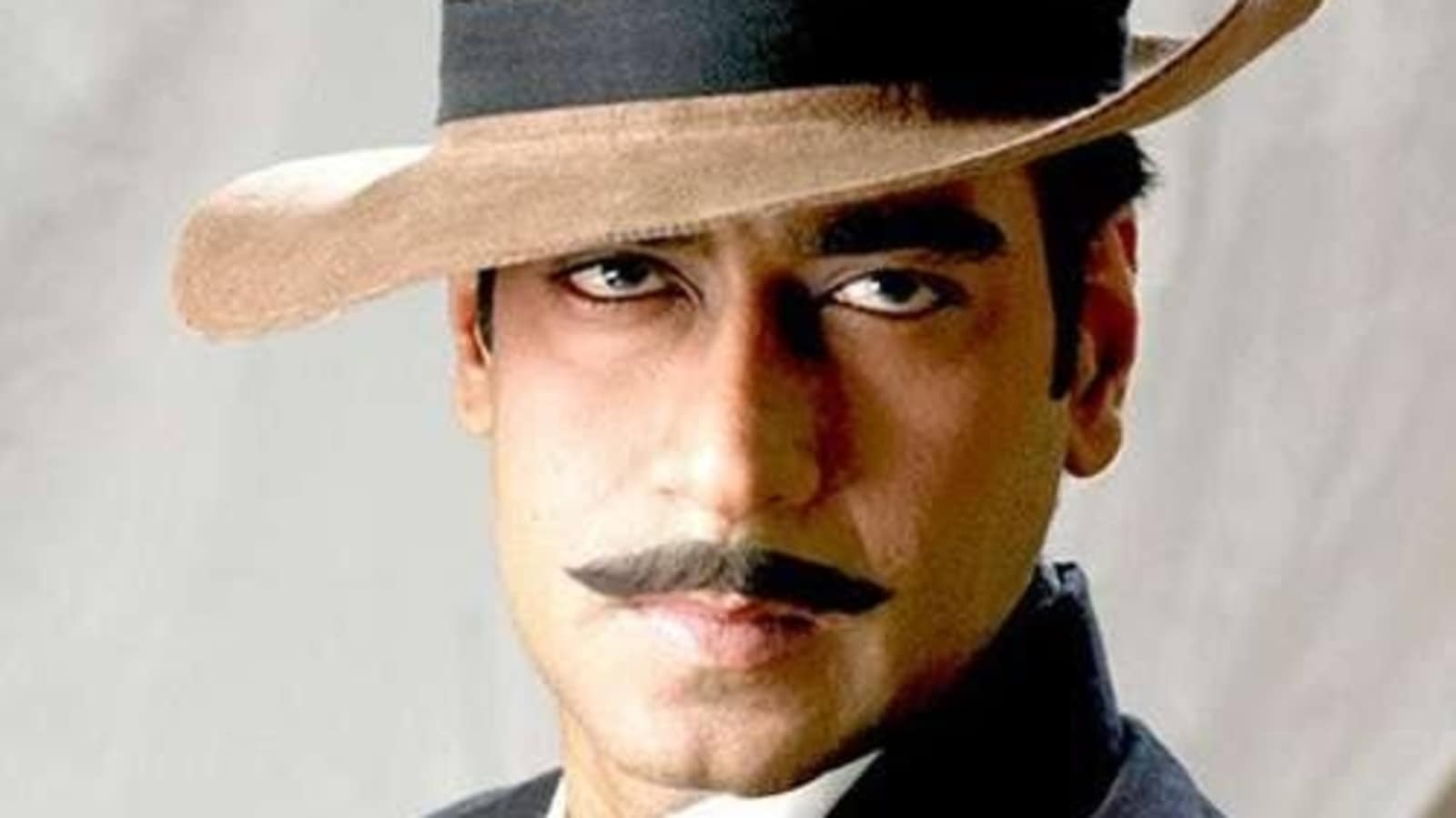 Ajay Devgn said he is proud to have been associated with The Legend of Bhagat Singh as he celebrated 20 years of the film’s release. Ajay played the late Indian revolutionary Bhagat Singh in the biographical period film that released in theatres on June 7, 2002. The film also starred Sushant Singh, D. Santosh, Akhilendra Mishra, Raj Babbar, Farida Jalal, and Amrita Rao among others. Also Read| Ajay Devgn rattled off Zanjeer dialogues in audition, reveals Phool Aur Kaante director who wanted Akshay Kumar for film

The Rajkumar Santoshi directorial had underperformed at the box office. However, it got generally positive reviews and also went on to win two National Film Awards — Best Feature Film in Hindi and Best Actor for Ajay Devgn. The actor shared a series of fan comments about the film on his Instagram account on Tuesday as he remembered it as a monumental film.

The comments, which were made around two weeks ago according to time stamps, saw fans praising the film and remembering the freedom fighters whose lives inspired it. One wrote, “This movie will always be close to my heart!” while another commented, “Feeling proud and got in tears while watching the movie.” Ajay captioned the post, “Even after 20 years, #TheLegendOfBhagatSingh remains a film I’m proud to have associated with. The sentiment in it is forever, for me & for every Indian. Grateful to be a small part of this monumental film. Jai Hind.”

Actor-writer Piyush Mishra, who had written dialogues for the film, reacted to Ajay’s post. He wrote, “Shukriya Ajay (Thankyou Ajay).” A fan wrote, “One of the best characters you have played till now,” while another commented, “I have watched it many times and still got goosebumps. Thank you sir for giving full justice to great Bhagat Singh character.” A third one wrote, “Your one of the finest performances sir.”

Ajay was last seen alongside Amitabh Bachchan and Rakul Preet Singh in Runway 34, which he also directed and produced. He will be next seen in Maidaan. He also has Drishyam 2 and Thank God in the pipeline.