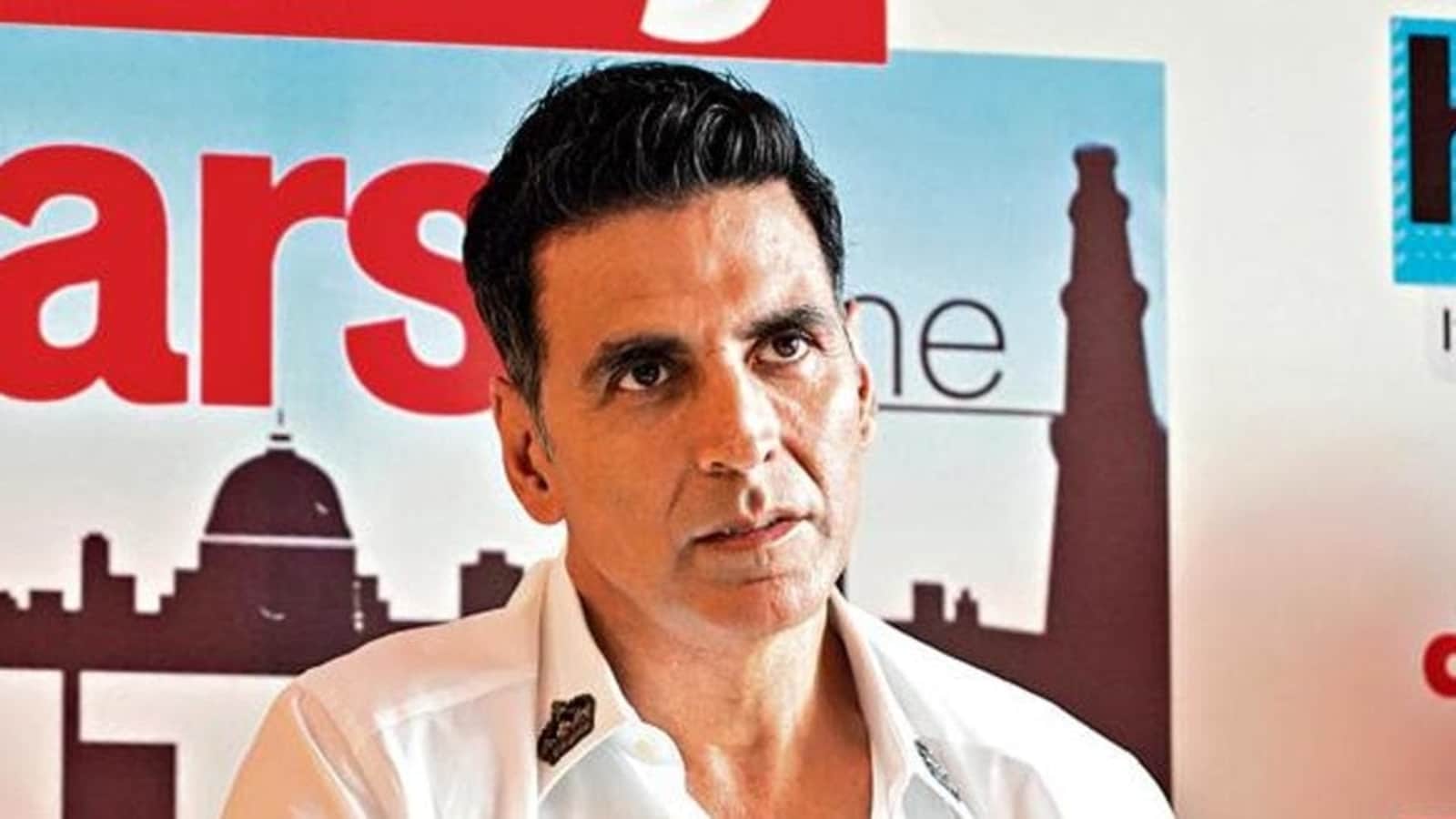 Actor Akshay Kumar, amid the ongoing debate on the south and north film industry, called it ‘unfortunate that we keep dividing ourselves’. In a new interview, Akshay also questioned what is wrong with remaking films. Taking a dig at people on Twitter who ‘have become critics’ of talents, the actor said that they give their ‘opinion on everything’. Akshay refused to take sides saying that he doesn’t believe in this divide and that there is only one industry. (Also Read | Emotional Akshay Kumar chokes up at Prithviraj trailer launch, wants film shown in schools)

Recently, actors Ajay Devgn and Kichcha Sudeep locked horns on Twitter after the latter said that ‘Hindi is no more a national language’. Kichcha Sudeep also said ‘they (Bollywood) are doing pan-India films today. They are struggling (to find success) by dubbing in Telugu and Tamil, but it’s not happening.’ Ajay replied that if Hindi isn’t the national language, then why south films are being dubbed in Hindi.

Now in an interview with India Today, Akshay said, “Someone questioned me in the morning about remakes and why are we remaking it? I asked why not! What is the problem? Is there a problem in remaking? OMG, Oh My God! , my film was remade in Telugu and became a huge hit. Their Rowdy Rathore we remade and worked for all of us. Why does anyone have a problem? Why shouldn’t it happen? People question on remix songs, why shouldn’t we remix? There are originals being made and then there are remakes, why is anyone having a problem with them coexisting? If a good film is being made in South and we buy its rights and remake it, what is wrong in it?”

He also said, “People question our talent. It is not about talent, we all have it, it is about the story connecting with the audience. Now people on Twitter have become critics and want to have an opinion on everything. Why? I would say don’t get carried away. We are all trying to do our work. It is unfortunate that this debate is happening, and we are all becoming victims of it. Why can’t we be called one industry? Why are we being called the North and South industry? All our languages are good, we are talking our mother tongues and we are all beautiful. It is unfortunate that we keep dividing ourselves.”

Meanwhile, Akshay will be seen next in Chandraprakash Dwivedi’s Prithviraj. The film also features Manushi Chillar, Sonu Sood and Sanjay Dutt. It will release in theatres on June 3.