“We have taken notice of leader Ziad Nakhale’s remarks with high responsibility. Accordingly, we announce the general mobilization among the ranks of our fighters,” the statement said.

“We are fully ready and at the service of our command,” Al-Quds Brigades concluded.

Earlier on Wednesday, Nakhale warned against the hard conditions Palestinian prisoners have been going through at Israeli jails, vowing to stand by them.

“We will stand by our brothers in Israeli jails by all means, even if the cost is to go into war for them.” Something Europe can’t afford to get wrong 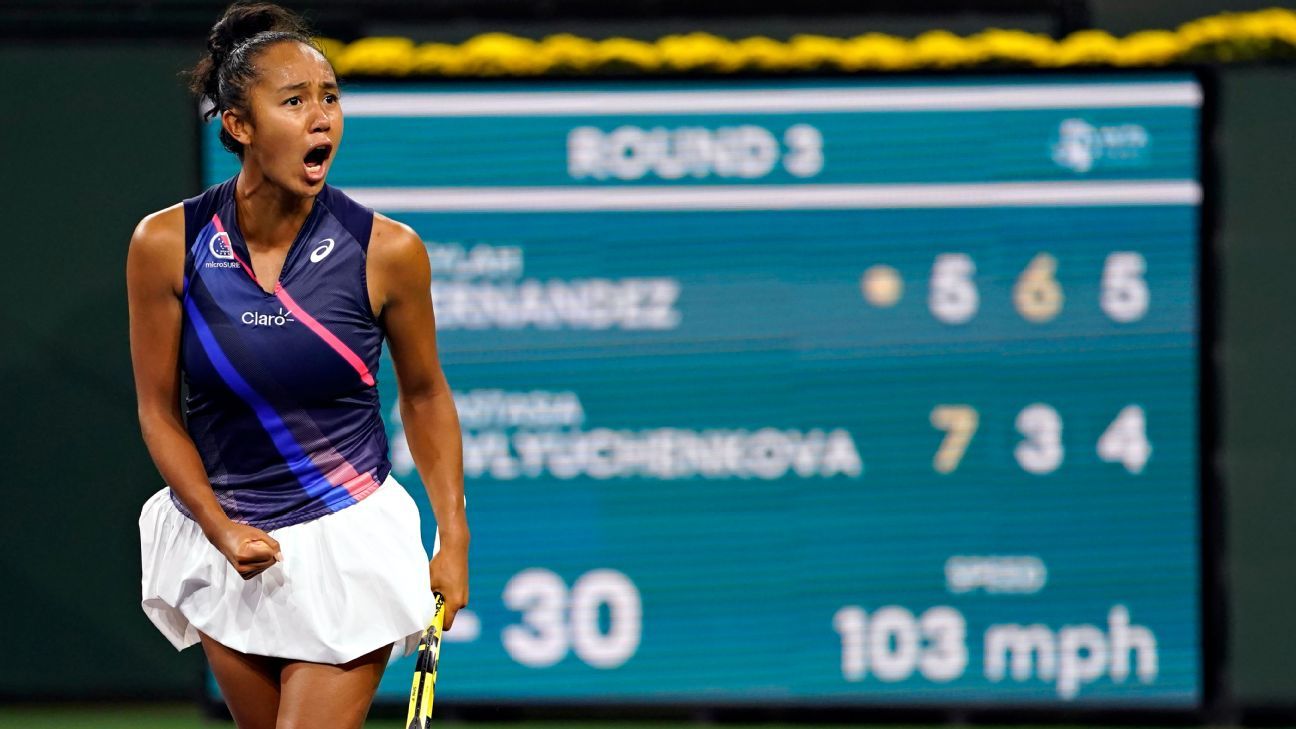