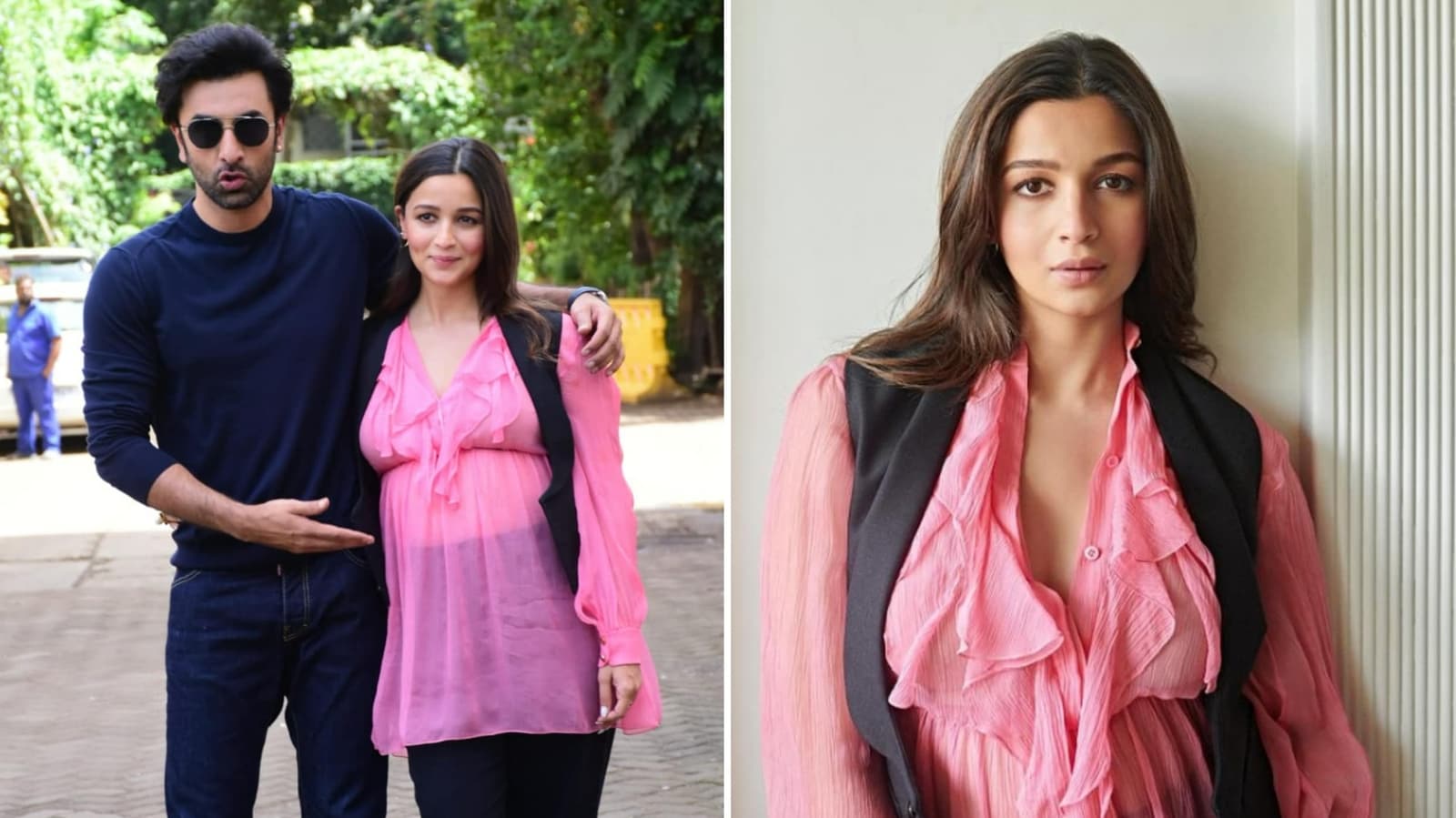 Ranbir Kapoor and Alia Bhatt are all set to welcome their first baby this year. As per a new report, their mothers, Neetu Kapoor and Soni Razdan, are not missing the opportunity to celebrate the couple before the arrival of their grandchild, and are planning a ‘girls only’ baby shower for Alia. The baby shower will reportedly be attended by the who’s who of Bollywood, including Ranbir’s cousins Kareena Kapoor and Karisma Kapoor. Shweta Bachchan and daughter Navya Nanda are also said to be on the guest list. Read more: Alia Bhatt flaunts ‘baby on board’ sign on her back at Brahmastra event

Earlier in June, Alia took the internet by surprise by announcing her pregnancy with husband Ranbir. Since then, the mom-to-be has been busy filming and prompting her latest movies, Darlings and then Brahmastra. Alia’s first film with Ranbir, Brahmastra, has undoubtedly taken centre-stage when it comes to online conversation with many discussing its VFX and plot on social media as the film continues to perform well at the box office. However, it now appears that Alia, who is reportedly in her third trimester, will finally be taking some time out from her busy schedule to celebrate with her loved ones before her baby’s arrival.

As per a report in Pinkvilla, soon-to-be nani and the dadi, Soni Razdan and Neetu Kapoor, respectively, are planning to host a baby shower for Alia. The star-studded event will reportedly see everyone from Alia’s sister Shaheen Bhatt and their girlfriends Akansha Ranjan and Anushka Ranjan to Kareena, Karisma Kapoor, Navya Nanda, and Shweta Bachchan in attendance.

Alia and Ranbir Kapoor married in Mumbai on April 14 this year. On June 27, Alia announced her pregnancy via an Instagram post featuring an ultrasound (half-concealed with a giant heart emoji) and the back of Ranbir’s head. She also shared a photo of a lioness with her partner as their cub looked up at them. In the caption, she wrote, “Our baby (is) coming soon…” Alia was filming alongside Gal Gadot and Jamie Dornan in Europe for her much-talked-about Hollywood debut, Heart of Stone, when she announced her pregnancy.