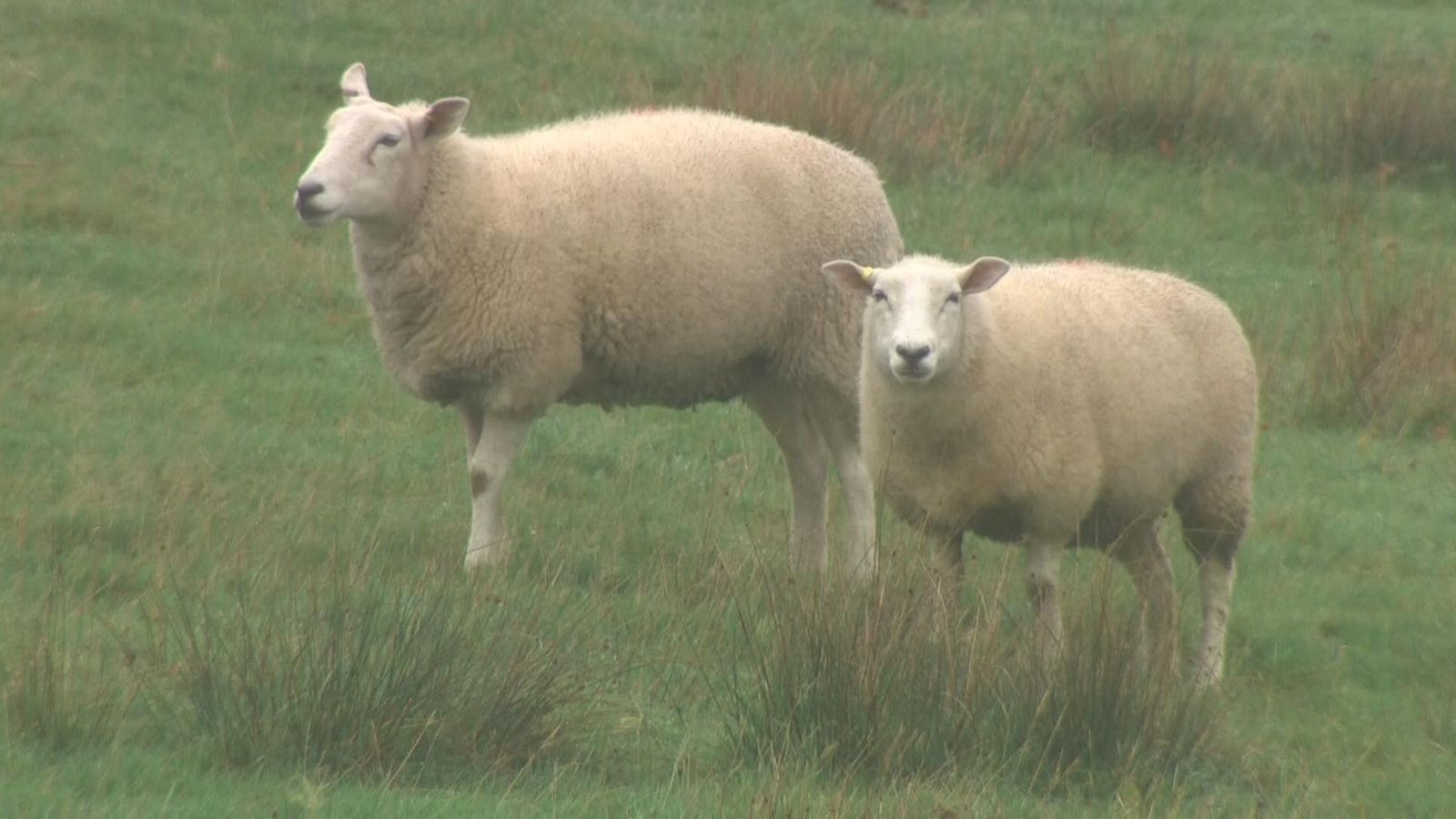 More than two dozen pregnant sheep have died after “possibly the worst livestock attack we have ever had”, police in Kent say.

The 27 ewes, some of which were pregnant with twins or triplets, were attacked between Christmas Eve and 1pm on Boxing Day.

A Kent Police spokesman said they believe the attack was carried out by one dog but “cannot rule out” that more dogs may have been involved.

PC Marc Pennicott of the Kent Police rural task force said: “This is a distressing incident which is possibly the worst livestock attack we have ever had.

“The farmer has not only suffered a financial loss due to this incident but animals have needlessly lost their lives.

“These dogs would have been covered in mud and returned home exhausted and we are committed to identifying their owners.

“The remaining livestock have also been left vulnerable to a further attack, so it is extremely important that we find who is responsible for these dogs as quickly as possible.”

The attack happened in a field in Teynham, near Sittingbourne and barking was heard in the area between 4pm and 5pm on Christmas Day, police say.