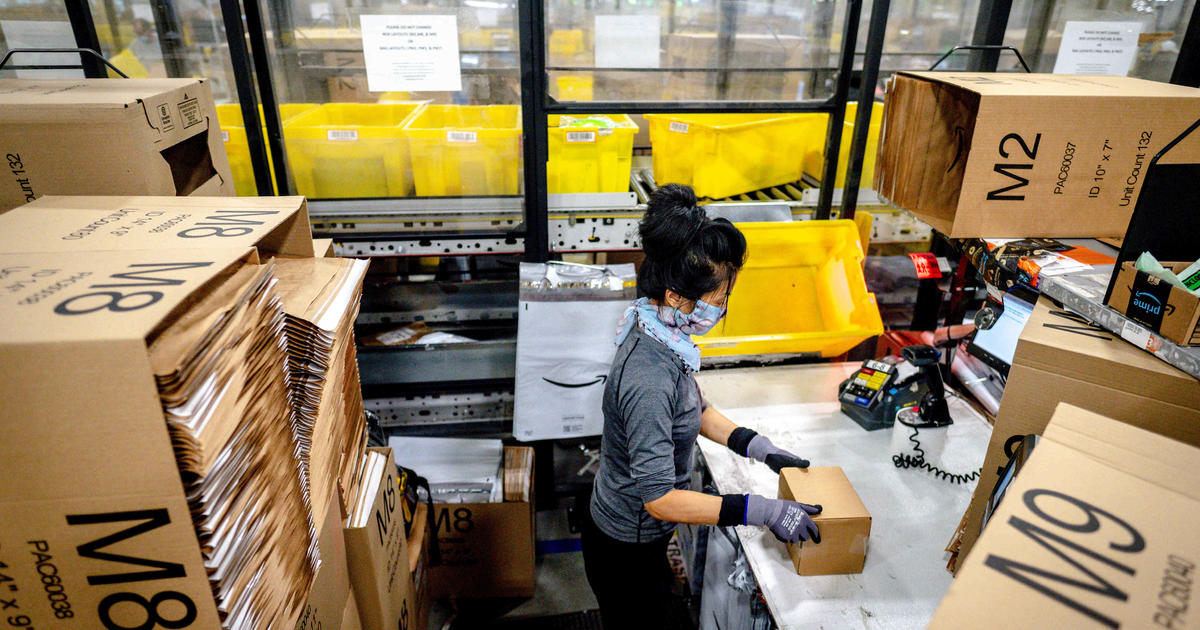 Amazon is gearing up for its toughest labor fight yet, with two separate union elections coming to a head as soon as next week that could provide further momentum to the recent wave of organizing efforts across the country.

Warehouse workers in Staten Island, New York, and Bessemer, Alabama, will determine whether or not they want to form a union. If a majority votes yes at either location, it would mark the first successful U.S. organizing effort in Amazon history. Rejection would notch another victory for the country’s second-largest employer in keeping unions at bay.

Here’s what the elections will look like in Bessemer and Staten Island:

The union landscape in Alabama is starkly different from New York.

Last year, union members accounted for 22.2% of wage and salary workers in New York, ranked only behind Hawaii, according to the Bureau of Labor Statistics. That’s more than double the national average of 10.3%. In Alabama, it’s 5.9%.

Alabama is also a right-to-work state, which prohibit a company and a union from signing a contract that requires workers to pay dues to the union that represents them. Pro-labor experts have said many may feel intimidated by companies that could undermine the unionized shop.

New York is not a right-to-work state, and Amazon is attempting to use that to its advantage. The company is telling workers it could fire them should they unionize but fail to pay union dues. But that requirement is not an across-the board mandate for non-right-to-work states and is something that is negotiated during union contracts, said Jennifer Sherer, senior state policy coordinator at the left-leaning Economic Policy Institute.

The mostly Black workforce at the Alabama facility mirrors the Bessemer population of more than 70% Black residents. There’s little public transportation, so many of the Amazon workers drive to the facility from as far away as metro Montgomery, nearly 100 miles to the south.

Pro-union workers said they want better working conditions, longer breaks and higher wages. Full-time employees at the Bessemer facility earn at least $15.80 an hour, higher than the estimated $14.55 per hour on average in the city. At Amazon’s Staten Island facility, workers earn a minimum hourly wage just over $18, much lower than the estimated $41 per hour average for the borough.

Workers from across the New York metro area trek long distances to get to the company’s warehouse, many times alternating between the subway, a ferry and 40-minute long public bus rides.

The Amazon union said it doesn’t have a demographic breakdown of the warehouse workers in Staten Island and Amazon declined to provide the information. Internal records leaked to The New York Times from 2019 showed more than 60% of the hourly associates at the facility were Black or Latino, while most of managers were white or Asian.

Amazon sees unions as a threat to its business model built on speedy deliveries to customers.

“As a company, we don’t think unions are the best answer for our employees,” an Amazon spokesperson said in a statement. “Our focus remains on working directly with our team to continue making Amazon a great place to work.”

The online retail giant continues to hammer the message that it offers benefits such as health care, 401(k) plans and a prepaid college tuition program to help grow workers’ careers. It launched a website for workers at both warehouses that casts doubt on the benefit of unions and has been blasting out mailings, text messages, emails and flyers.

It has also relied on consultants and managers to hold mandatory staff meetings to talk about why unions are a bad idea. Such meetings stopped in Bessemer, right before the ballots were sent on Feb. 4, in accordance with labor regulations. But it could continue in Staten Island until 24 hours before the in-person vote was scheduled to begin on Friday.

A company spokesperson said the meetings give employees the opportunity to ask questions and learn what a union “could mean for them and their day-to-day life working at Amazon.”