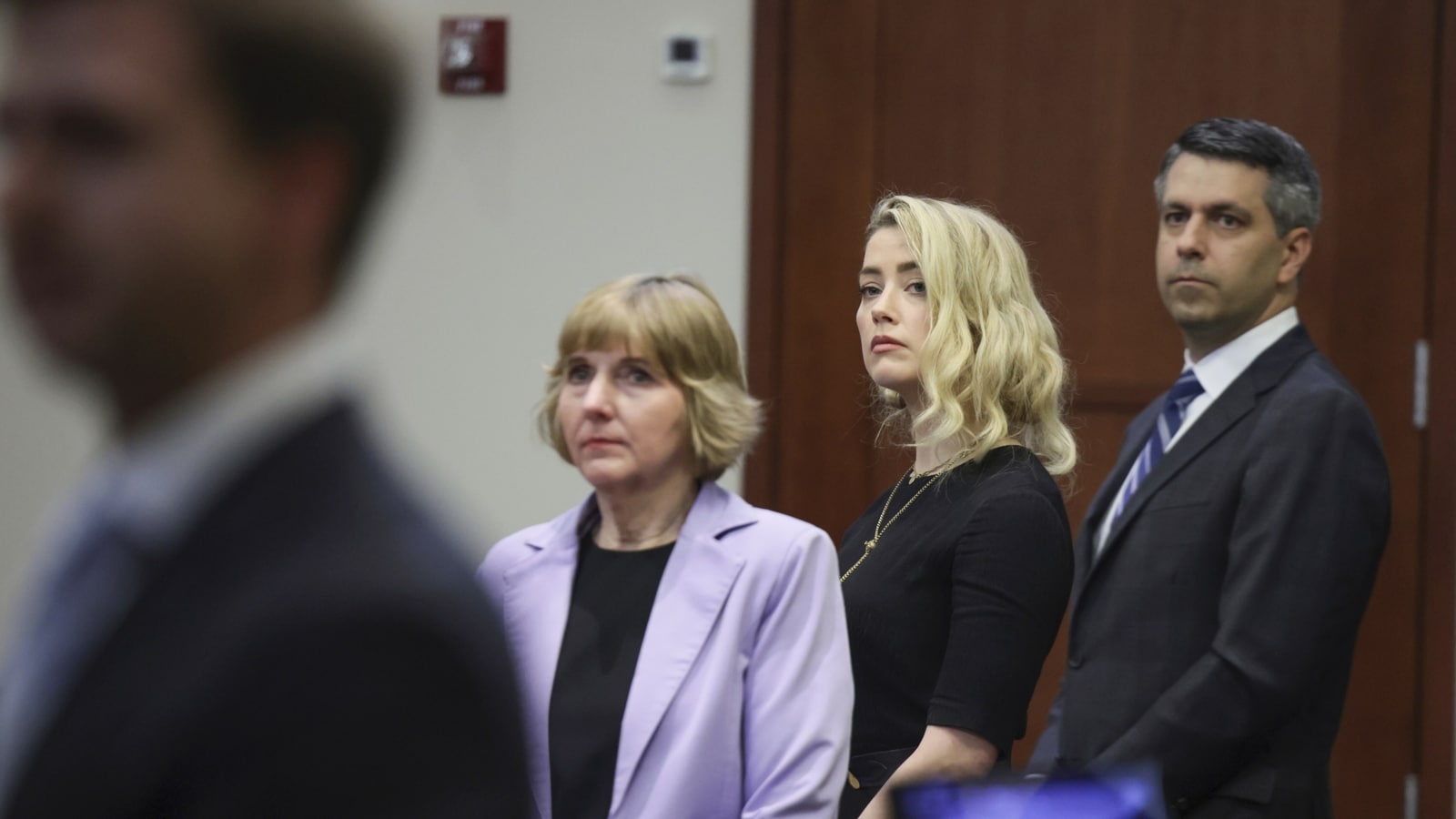 Amber Heard has fired her lawyer Elaine Bredehoft who represented her during defamation case against her husband Johnny Depp.

In June, actor Amber Heard lost the defamation case against her ex-husband Johnny Depp. The trial went on for six weeks and Amber was ordered to pay $10.35 million to Johnny. Now, Amber has fired the lawyers who represented her during the trial and hired a new set of attornies as she appeals the verdict in the high profile case. Also Read: Amber Heard to appeal against $10.35 million verdict in favour of ex-husband Johnny Depp: ‘We believe court made errors’

According to a news report, earlier this week, Amber’s spokesperson announced that the actor has hired David L Axelrod and Jay Ward Brown of Ballard Spahr to lead, with Ben Rottenborn continuing as co-counsel. Elaine Bredehoft, who represented Amber in the defamation case will be stepping down from her position.

As per People, the spokesperson said in a statement, “When it comes to protecting the fundamental right of Freedom of Speech, we look at the jury’s decision — to paraphrase a famous quote — not ‘as the beginning of the end, but merely the end of the beginning.’ A different court warrants different representation, particularly as so much new evidence is now coming to light.”

Johnny Depp’s witness, an ex-TMZ employee, Morgan Tremaine, recently took a dig at Elaine Bredehoft on social media. Morgan had tweeted, “So bestie got fired and replaced with lawyers from the same firm that failed to stop me from testifying. Do I have that right?”

Johnny and Amber married in a secret ceremony at their Los Angeles home in 2015, after dating for nearly three years. In May 2016, Amber filed for divorce from Johnny and secured a temporary restraining order against him. She said Johnny had physically abused her during their relationship, and that it happened most often, while he was high on drugs or alcohol.