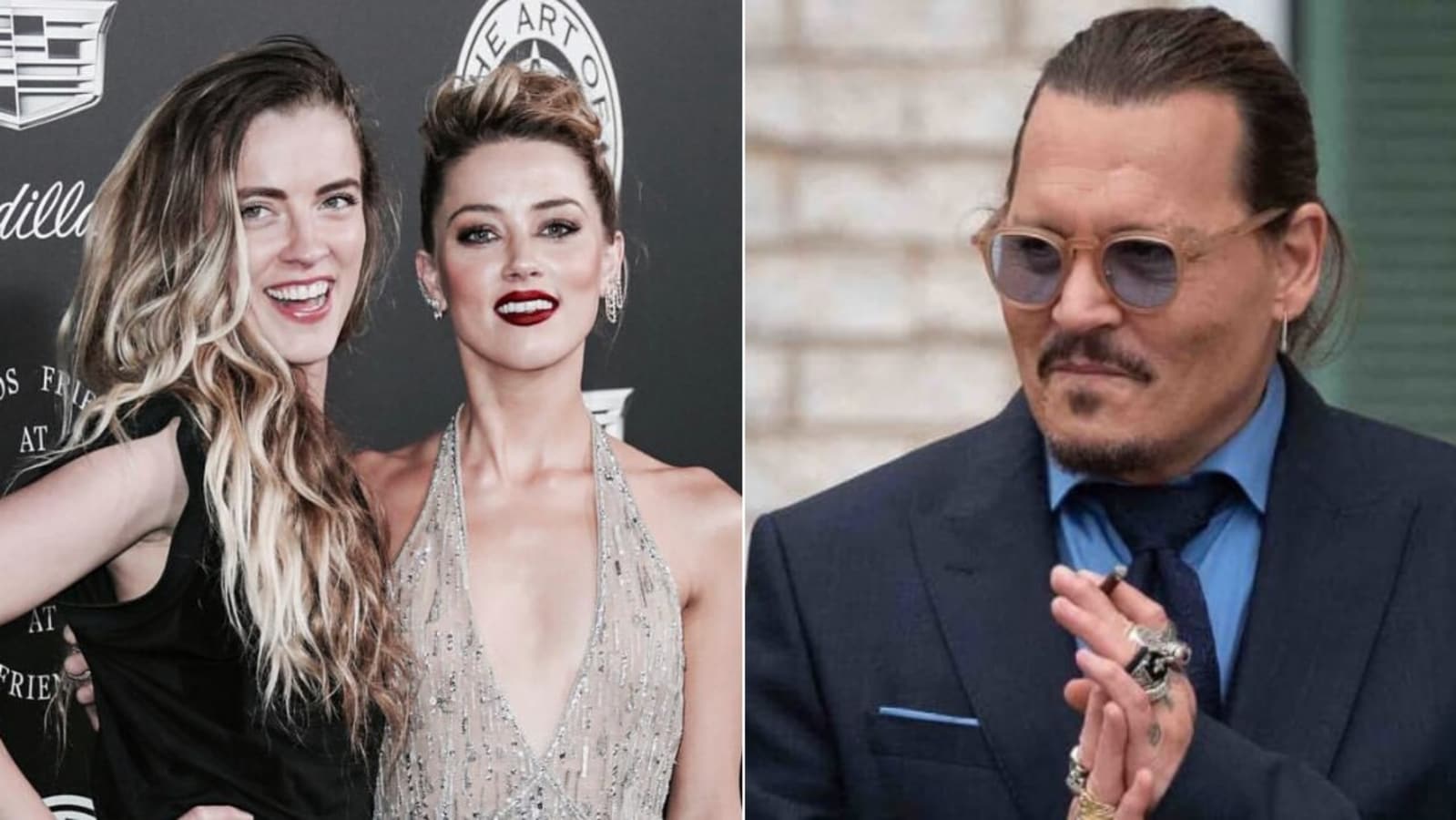 Taking to her Instagram Stories, Whitney showed support to Amber and also shared a graphic featuring DVMAs hashtag with an astronaut’s picture on the moon (Referring to Johnny’s Moon Man appearance). She captioned it, “@MTV you’re disgusting and clearly desperate! I really hope that none of the people that made this call have daughters.”

Johnny Depp appeared as a Moon Man at VMAs 2022. He appeared to float from the ceiling while wearing the iconic astronaut outfit with his face digitally inserted into costume’s helmet. “And you know what? I needed the work,” Johnny said during the appearance. Later in the ceremony, Johnny said he was available for “birthdays, bar mitzvahs, weddings, wakes, any old thing you need.”

Johnny and Amber married in a secret ceremony at their Los Angeles home in 2015, after dating for several years. She filed for divorce from him on May 23, 2016, and secured a temporary restraining order against him. Amber said Johnny had physically abused her during their relationship, and that it happened most often, while he was high on drugs or alcohol.

Johnny had sued Amber for $50 million, claiming she defamed him when she called herself a victim of domestic abuse in a Washington Post op-ed she wrote in 2018. She counter-sued him for $100 million. Both the actors had alleged that the other person abused them throughout their short-lived marriage from 2015-17. Johnny had lost a previous libel case in the UK he had filed against the tabloid The Sun, which called him a “wife-beater.” In June, Johnny won a near-total victory in his legal battle with Amber, who had accused him of physical abuse. Johnny denied hitting her or any other woman.