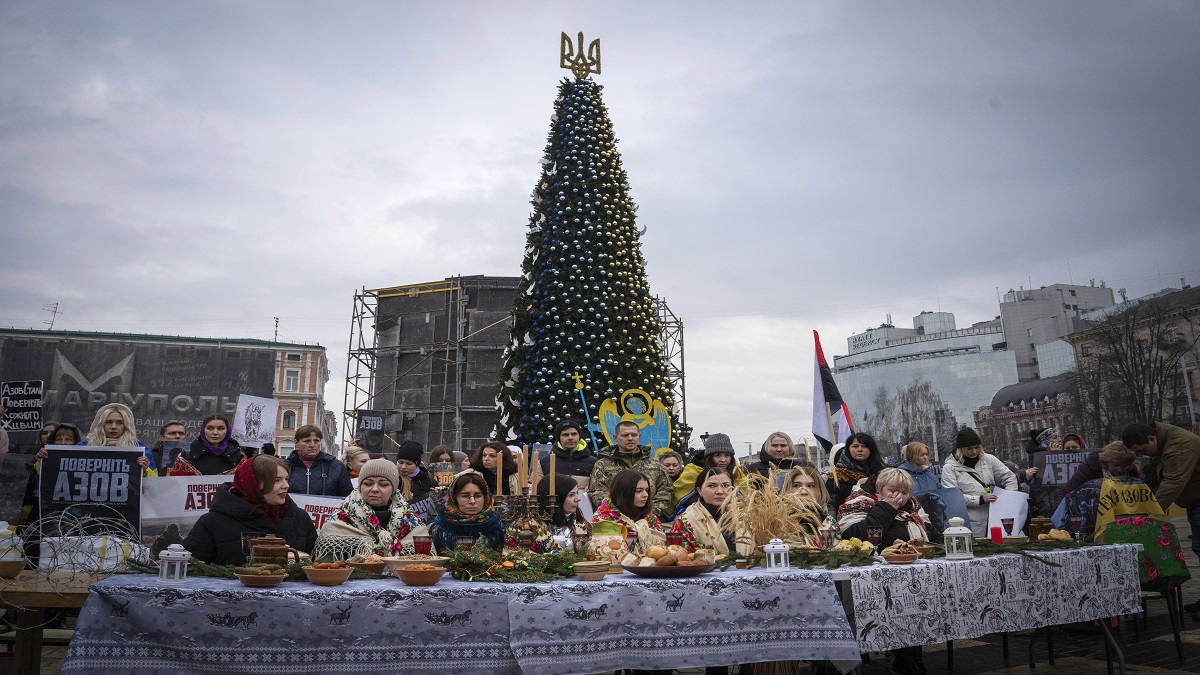 Ukraine Christmas Celebrations:  Ukrainians usually celebrate Christmas on January 7, as do the Russians. But not this year, or at least not all of them. Some Orthodox Ukrainians have decided to observe Christmas on December 25, like many Christians around the world. Yes, this has to do with the war, and yes, they have the blessing of their local church.

The idea of commemorating the birth of Jesus in December was considered radical in Ukraine until recently, but Russia’s invasion changed many hearts and minds.

In October, the leadership of the Orthodox Church of Ukraine, which is not aligned with the Russian church and one of two branches of Orthodox Christianity in the country, agreed to allow faithful to celebrate on December 25. The choice of dates has clear political and religious overtones in a nation with rival Orthodox churches and where slight revisions to rituals can carry potent meaning in a culture war that runs parallel to the shooting war.

ALSO READ: ‘We will smile and be happy, as always’: Ukraine’s Zelenskyy heart-touching message on Christmas

For some people, changing dates represents a separation from Russia, its culture, and religion. People in a village on the outskirts of Kyiv voted recently to move up their Christmas observance.

“What began on February 24, the full-scale invasion, is an awakening and an understanding that we can no longer be part of the Russian world,” Olena Paliy, a 33-year-old Bobrytsia resident, said.

The Russian Orthodox Church, which claims sovereignty over Orthodoxy in Ukraine, and some other Eastern Orthodox churches continue to use the ancient Julian calendar. Christmas falls 13 days later on that calendar, or January 7, than it does on the Gregorian calendar used by most church and secular groups. The Catholic Church first adopted the modern, more astronomically precise Gregorian calendar in the 16th century, and Protestants and some Orthodox churches have since aligned their own calendars for purposes of calculating Christmas. 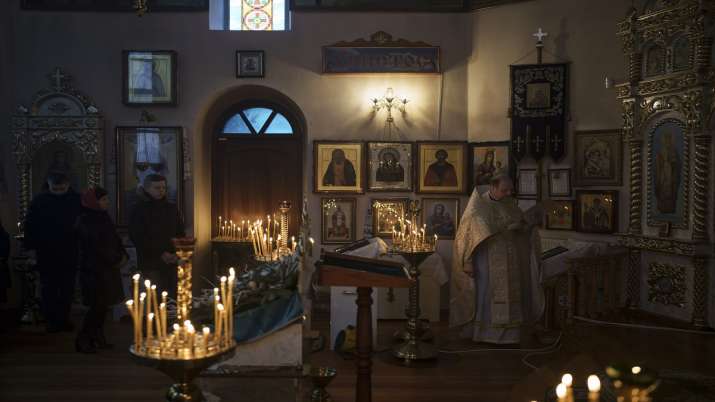 The Synod of the Orthodox Church of Ukraine decreed in October that local church rectors could choose the date along with their communities, saying the decision followed years of discussion but also resulted from the circumstances of the war.

In Bobrytsia, some members of the faith promoted the change within the local church, which recently transitioned to being part of the Orthodox Church of Ukraine, with no ties to Russia. When a vote was taken last week, 200 out of 204 people said yes to adopting December 25 as the new day to celebrate Christmas.

“This is a big step because never in our history have we had the same dates of celebration of Christmas in Ukraine with the whole Christian world. All the time we were separated,” said Roman Ivanenko, a local official in Bobrytsia, and one of the promoters of the change. With the switch, he said, they are “breaking this connection” with the Russians.

As in all the Kyiv region, Sunday morning in Bobrytsia began with the sound of sirens, but that didn’t prevent people from gathering in the church to attend a Christmas Mass on Decemebr 25 for the first time. In the end, there were no attacks reported in the capital.

“No enemy can take away the holiday because the holiday is born in the soul,” the Rev. Rostyslav Korchak said in his homily, during which he used the words “war,” “soldiers,” and “evil” more than “Jesus Christ.”

Anna Nezenko, 65, attended the church in Bobrytsia on every Christmas since the building was inaugurated in 2000, although always on January 7th. She said she did not feel strange doing so Sunday. “The most important is the God to be born in the heart,” she said.

In 2019, Ecumenical Patriarch Bartholomew, the spiritual leader of the Eastern Orthodox Church, granted complete independence, or autocephaly, to the Orthodox Church of Ukraine. Ukrainians who favored recognition for a national church in tandem with Ukraine’s political independence from the former Soviet Union had long sought such approval.

The Russian Orthodox Church and its leader, Patriarch Kirill, fiercely protested the move, saying Ukraine was not under the jurisdiction of Bartholomew.

The other major branch of Orthodoxy in the country, the Ukrainian Orthodox Church, remained loyal to Moscow until the outbreak of war. It declared independence in May, though it remains under government scrutiny. That church has traditionally celebrated Christmas on January 7.