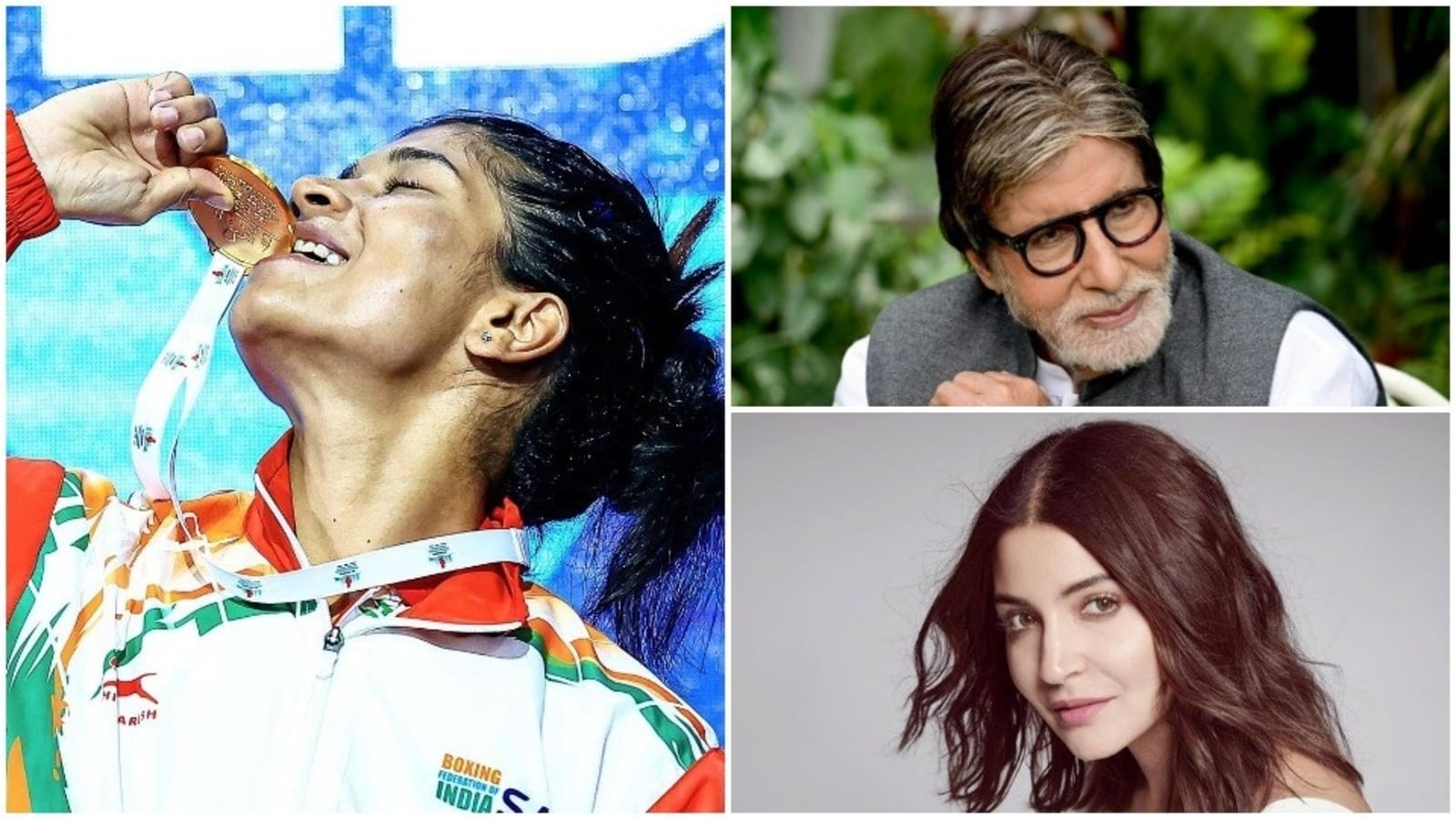 Amitabh Bachchan, Anushka Sharma, and Kareena Kapoor were among the celebrities from the Hindi film industry who congratulated Indian boxer Nikhat Zareen for her victory at the Women’s World Boxing Championships in Istanbul. Nikhat won a gold medal for India after beating Jutamas Jitpong of Thailand 5-0 in the 52kg final on Friday. Also Read| Anushka Sharma reacts to Virat Kohli’s return to form as he leads Royal Challengers Bangalore to win over Gujarat Titans

Abhay Deol penned a long post as he congratulated Nikhat on her victory. Referring to his latest release Jungle Cry, which is based on the lives of 12 underprivileged and orphan children from Odisha and their triumphant journey to the International Junior Rugby Tournament in the UK in 2007, Abhay wrote, “Rarely does it happen, that you’re in the middle of promoting your new movie, and then life imitates art.”

The actor added, “Stories of the underdog are always the same on the surface, behind the curtains lie unique individual experiences. It’s welcoming to see diversity in all forms being recognized and celebrated, in sport as well as in film. @zareennikhat’s story is what movies are based upon.”