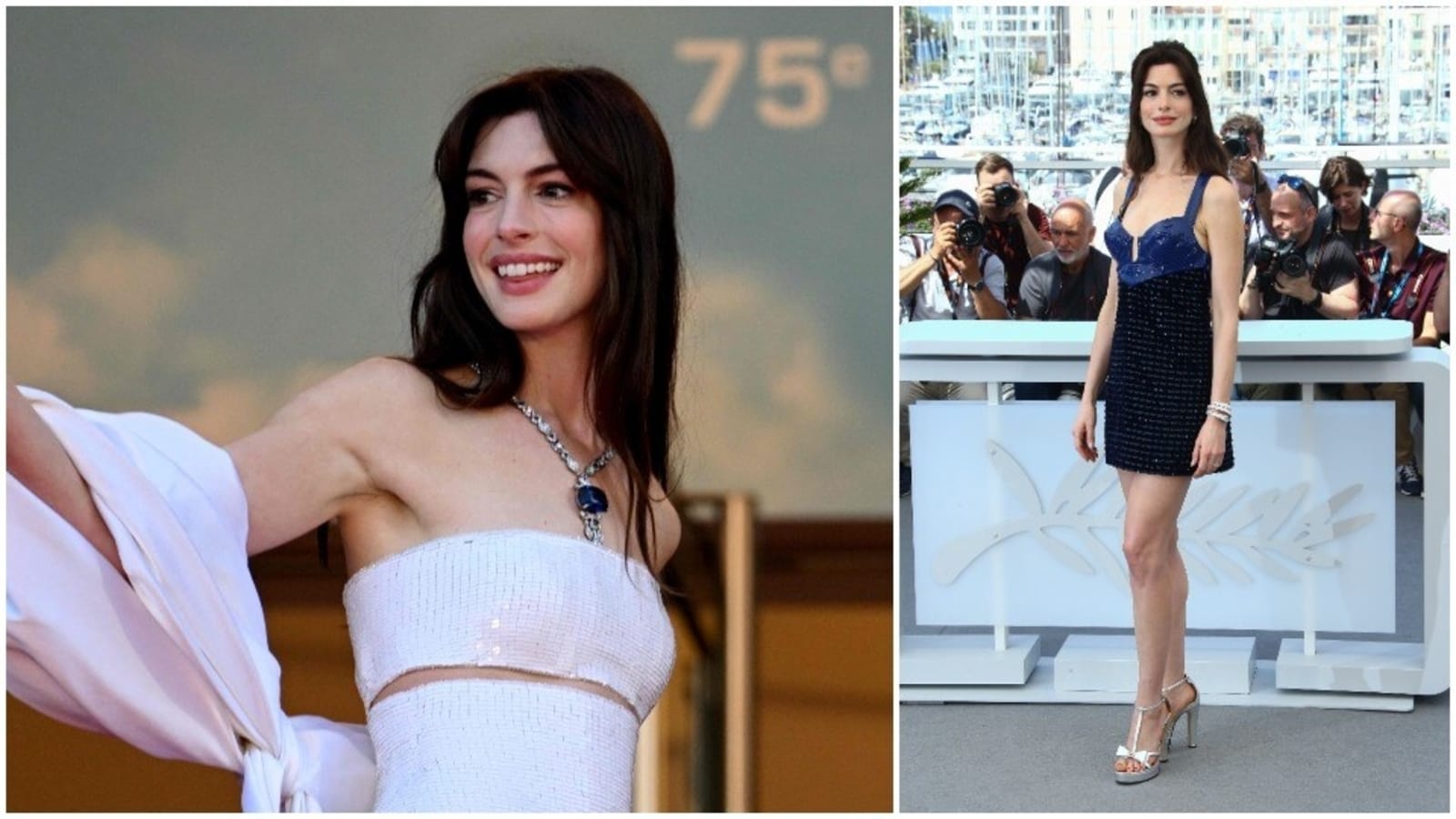 Anne Hathaway made her Cannes Film Festival debut at the 2022 event, and she was certainly dressed for the occasion. The Hollywood actor walked her first Cannes Film Festival red carpet in an Armani gown on May 19, while promoting her new film, Armageddon Time. She was accompanied by her husband, Adam Shulman. Her regal red carpet look, complete with a unique diamond necklace, was followed by a series of fashionable appearances, as she promoted Armageddon Time. Read more: Anne Hathaway to star in The Idea of You adaptation

From photocalls and dinners to premieres, Anne packed a stylish wardrobe for her trip to the South of France. The actor’s Cannes Film Festival 2022 looks even captured the attention of Diet Prada, a popular fashion-based Instagram account, who posted her looks with the caption, “Anne won Cannes (weekend 1).”

Social media users appeared to agree with Diet Prada’s observation, with one Instagram user referencing Anne’s role in The Devil Wears Prada, and commenting, “Our little fashion intern has grown so much!” Another one wrote, “Agree, effortlessly cool. Didn’t try too hard.” Some users also left comments about how although her style has evolved through the years, her overall beauty has not changed. One user wrote, “Does she EVEN AGE?!?” Another one said, “HER HAIR ITS SO HEALTHY.” One user even called it, “The Hathaway Renaissance.” Anne made her acting debut with The Princess Diaries in 2001.

On May 20, Anne made a statement at the ongoing festival with her Gucci dress. The 39-year-old actor attended the Armageddon Time photo call wearing her blue-and-black outfit with a pair of cat-eye sunglasses. For her first official appearance at Cannes 2022 though, the actor had worn a floral Schiaparelli outfit. For another appearance, she wore a Louis Vuitton dress, which she paired with statement sunglasses. For a dinner, Anne wore a pink Valentino jumpsuit.

Anne Hathaway was in Cannes to promote her film, Armageddon Time. The period drama is written, directed, and produced by James Gray. It stars, Anne alongside Anthony Hopkins, and Jeremy Strong.