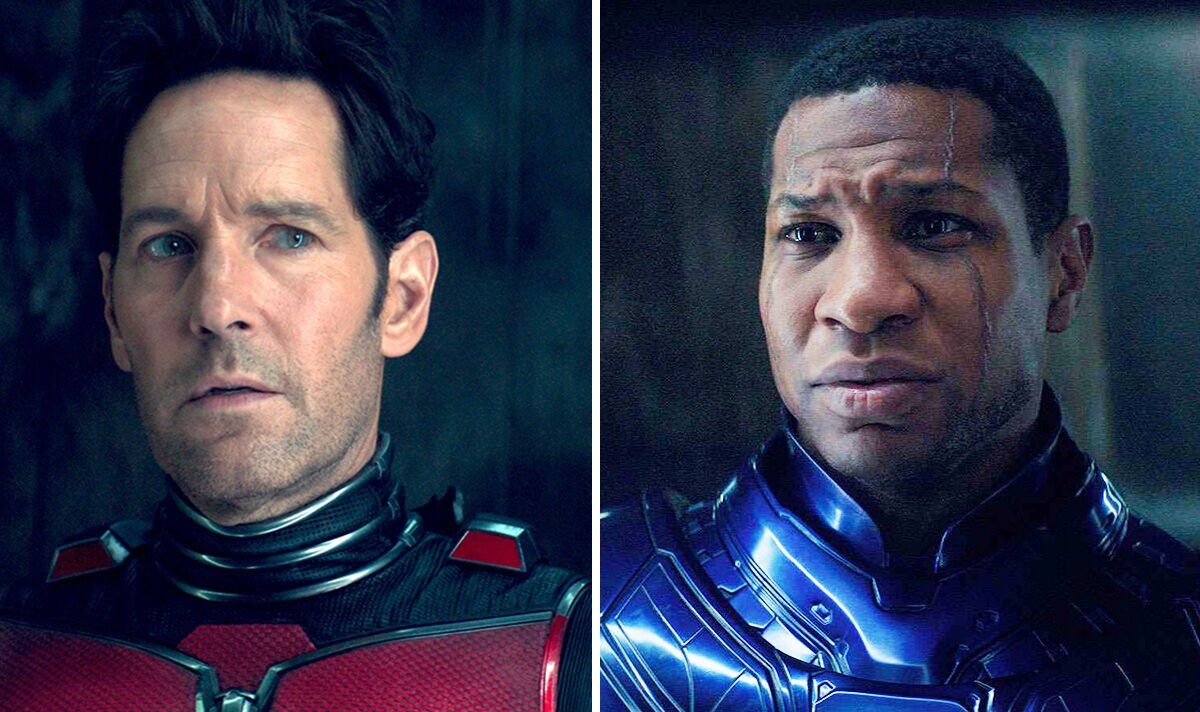 In the new footage, Kang tells Ant-Man, “This place isn’t what you think. You’re out of your league, Ant-Man.”

Sharing a new image, Marvel Studios said: “Check out the new poster and don’t miss the new trailer for Marvel Studios’ Ant-Man and The Wasp: Quantumania tonight in the College Football Playoff National Championship at 7:30 PM ET only on @espn.”

That’s 12:30am GMT for UK fans, but according to insider Daniel Richtman, the trailer will debut live on TV after the third quarter. With this in mind, it’s likely the new footage will drop at some point between 9:30pm-10:15 ET, which is 2:30-3:15am GMT for those staying up on this side of the pond. But don’t worry if you can’t watch it as no doubt it’ll hit the internet around the same time.

Now what’s particularly interesting about the new poster is its tagline, which says: “Witness the beginning of a new dynasty.”