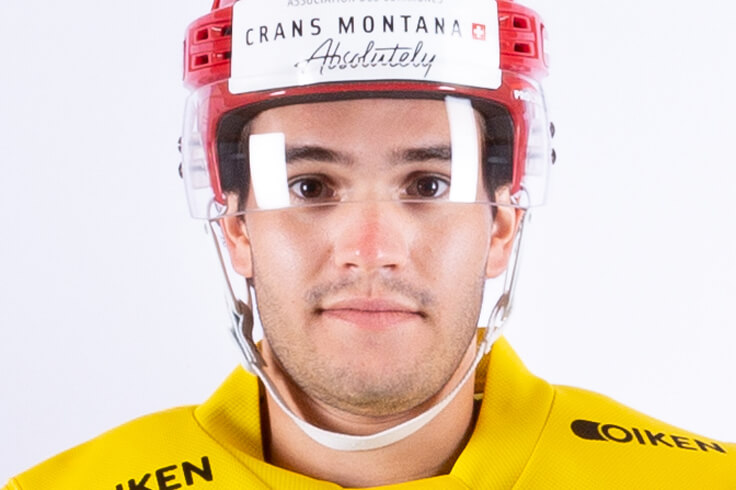 The 26-year-old forward will have to look for another employer in view for the upcoming season.

Christophe Fellay, team manager of HC Sierre, confirmed to Le Nouvelliste that Anthony Beauregard would indeed not be back for the 2022-23 season: “Unfortunately, he did not perform as well as expected. His big problem is his lack of consistency. […] On our side, we needed a goal-getter. In the Swiss League, clubs are still very dependent on the performance of their import players.”

They are now looking for a replacement and will probably look at the North American market first. However, Fellay does, however, not exclude the possibility of acquiring a Scandinavian forward. As for the rest of the roster, Fellay states that there likely will not be a lot of movement this offseason.