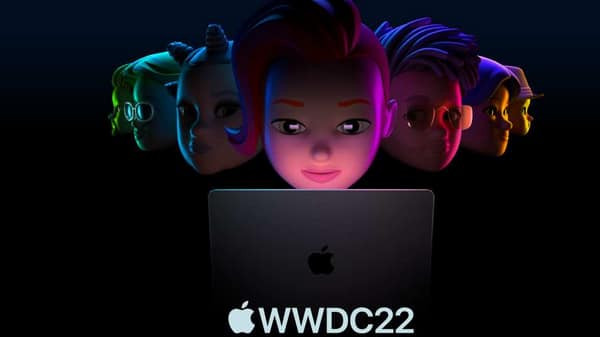 The Apple’s Worldwide Developers Council (WWDC) 2022 will shed light on the new iOS 16 and other value added features in the entire ecosystem. The speculated changes to the OS can be felt across Macbooks, Apple Watches, and Apple TV. The developers meet may bring news on the adjustments to the wallpapers and the lock screen as well.

The meet, like the annual Google’s I/O event, will showcase the future roadmap of Apple and its related ecosystem. The Apple WWDC 2022 event will be streamed on across Apple platforms starting 10:30 pm IST on June 6.

Apple always takes time to implement new technologies in its iPhones. Features that are readily available in Android smartphones like multi-lenses setup, 120Hz refresh rate, fast charging, etc are yet to become the common features on world’s most aspirational smartphone brand, Apple.

The recent speculation suggests that Apple 14 series may bring the AOD (Always On Display) with it. This the one of the common features found in the flagship and premium Android smartphones. It conveniently shows time and date.

Apple’s always-on-display may not be available to all the phones in the iPhone 14 series but it is being guessed that it would be exclusive to the Pro and Max models only. Apart from this new feature, Apple 14 could see some other changes as well. The prominent among the expected changes include the killing of the mini model of iPhones and using the punch hole display in the 2022 iPhone series.

Apple iPhone 14 series will come with iOS 16 as the part of natural growth trajectory because iPhone 13 series already runs on iOS 15 at various levels. The new series may also bring the new A16 Bionic chipset with further performance improvements at the cores compared to the current architecture.

Meanwhile, Apple has been miser in the adoption of the new technologies. The above mentioned advancements are the need of the hour yet Apple thinks differently. Apple users around the world expect it to add more power to its batteries and change the lenses configuration.