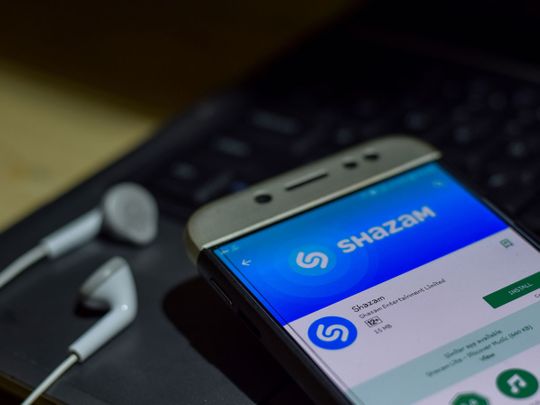 Shazam can be downloaded from the App Store for free, and can be accessed through the Control Center on iPhone and iPad, through Siri commands, or on the Mac.

Shazam is also available on Android devices and select features can be accessed on the web, reports MacRumors.

The Apple-owned company also shared the list of the 100 most ‘Shazamed’ tracks ever globally, through a chart-playlist on Apple Music.

‘Tones’ and ‘I’s single Dance Monkey’ tops the all-time list, with over 36.6 million Shazams since its release in May 2019, followed by ‘Lilly Wood &amp; The Prick’ and Robin Schulz’s ‘Prayer In C’ (Robin Schulz Radio Edit) and Passenger’s ‘Let Her Go,’ closing the Top 3.