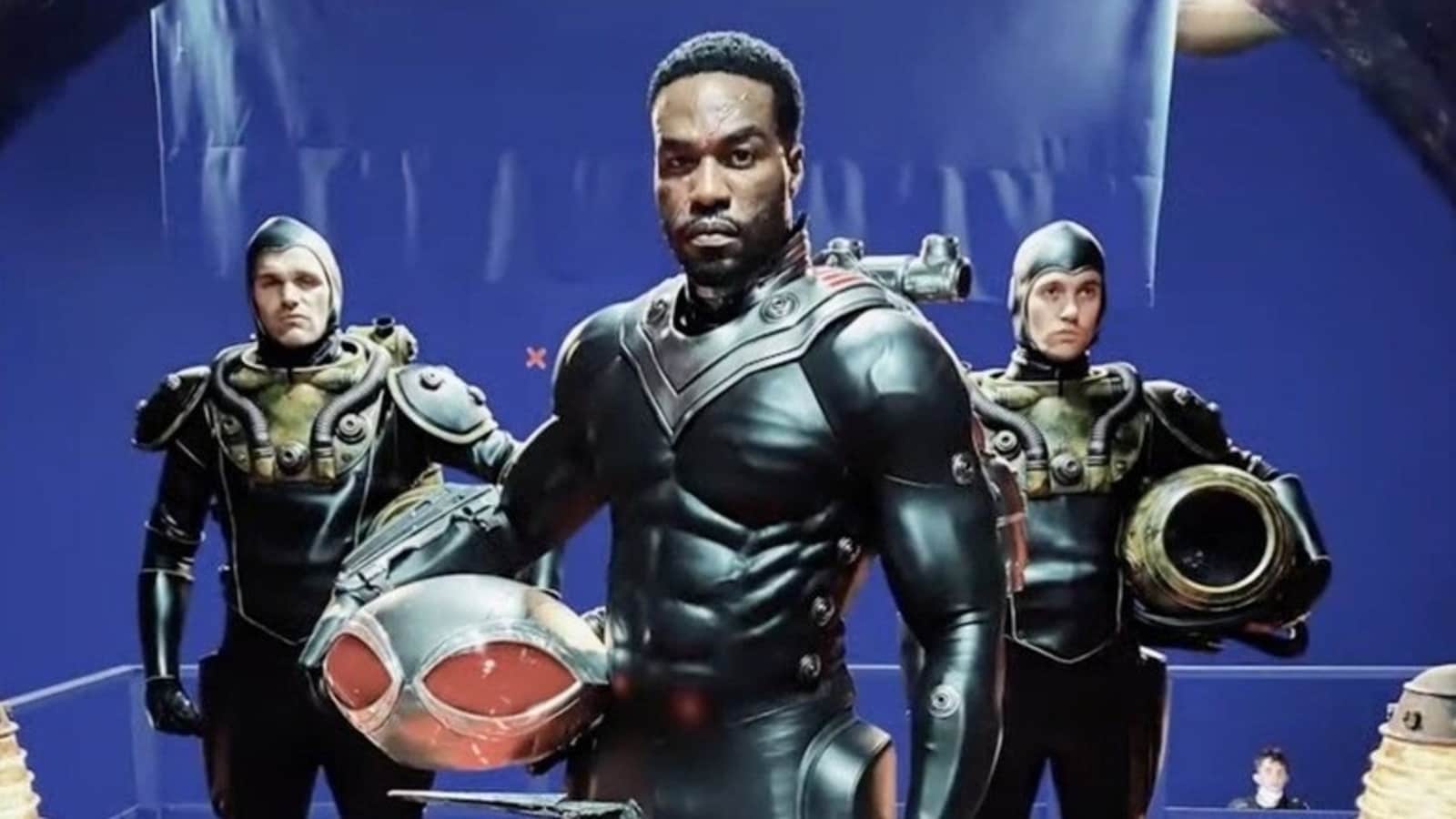 His appearance as Black Manta in Aquaman may have earned Yahya Abdul-Mateen II a legion of new fans but the actor doesn’t rate his participation very highly. In a recent interview, Yahya compared working in superhero films like Aquaman to ‘clown work’, saying it was nothing like working in other critically-acclaimed films like The Trial of the Chicago 7. Also read: Jason Momoa says Ben Affleck will return as Batman in Aquaman 2

Yahya Abdul-Mateen II has worked in critical successes like The Trial of the Chicago 7 and The Handmaid’s Tale and also in commercial blockbusters like The Matrix Resurrections. Apart from Aquaman, he has also played a superhero in the HBO series Watchmen. He is set to reprise his Aquaman role in the sequel Aquaman: The Lost Kingdom.

In an interview with Variety, the actor spoke about the difference in working in both kinds of storytelling. “Everything should be about getting to the truth. But sometimes you got to know which movie or genre you’re in. Something like Aquaman, that’s clown work. Aquaman is not The Trial of the Chicago 7. You have got to get over yourself,” he said.

The actor added that in order to survive in the industry as an actor, one has to do all kinds of roles. He added, “In order to survive and to do it well, you have to play that game and then be crafty about when you want to surprise the audience, the director, or yourself with a little bit of ‘Wow, I didn’t expect to see a Chekhovian thing or August Wilson and Aquaman, but I did’.”