Are we all narcissists? An Exclusive Interview

Narcissism. It’s such a strong word it almost seems offensive but it appears to be thrown around more and more these days. Narcissism, at least by simplified definition, is ‘the excessive interest in or admiration of oneself and one’s physical appearance.’ However, its true definition has long since expanded beyond the cautionary tale of Narcissus whose own vanity led to his death, pining for his reflection in the water. Over time, we as human beings have become more and more self-obsessed and one of the features of narcissism has grown more and more relevant over time: ‘emotional dependency on admiration and recognition by others’. We have come to depend heavily on the likes and  shares, quantifying our friendships by numbers instead of trust and emotional connection.

To further delve into the subject, I called on Timothy Wright, Cambridge graduate, currently doing a PHD at Durham University on philosophy.

In order to decide whether we as humans are truly becoming more narcissistic, we must first compare it to older times. Mr Wright believes that  during Neolithic periods the fight for survival preempted the time to ‘reflect on self’ and Rosseau was right in that as we developed further, we lost our connection to nature ‘although [that gave] wonderful benefits such as vaccines’, it also ‘led to a loss of something of our humanity and resultant increased self-obsession.’ So essentially, our priorities have changed.

You may read this and think this does not at all describe you, but there is more than just one kind of narcissist; there may be one who thinks too highly of themself and another who thinks too little. The thing that brings together both the grandiose and the vulnerable narcissist is that they both believe that they are never given what they’re owed. Both narcissists crave respect and admiration from others: one believes they have the admiration, whilst the other constantly believes they are denied the admiration they deserve.

When asked about this topic, one student said she “absolutely believe[s] that narcissism has become more prevalent today”, with another pointing towards celebrities, in particular, as symbols of narcissism, which brings me on to the topic of collective narcissism. The concept is essentially the same as regular narcissism; however, it extends to a particular group. We see this especially in political groups and fandoms for famous celebrities. Whereas narcissism was once only believed to be isolated to a select few people, it has now been shown to have expanded to a sort of patriotism. It causes individuals to believe that their group is wholly right and exempt from criticism. So when does introspection turn to self obsession?

“It is interesting how Augustinian notions of original sin relate to this. Luther described sin as being in a state of ‘incurvatus in se’, meaning literally closed in on oneself. Sounds like narcissism to me.”

Mr Wright seems to think it may have something to do with social networking. “Social Media has its effects. Some self reflection is important. Maybe narcissism goes too far. Rather like in Aristotle’s virtue ethics, we have the notion of the middle ground between two extremes of any character trait.” According to Sigmund Freud, narcissism pre-exists in all of us. This is called primary narcissism: the kind of narcissism that leads us to believe as a child that we are capable of anything, but is eventually transferred to a person or an object as we begin to idolise our favourite celebrities or artists. Secondary narcissism develops when we turn this admiring lens on ourselves, compare ourselves to influencers who have edited every part of themselves, and eventually leads to low self esteem.

Mr Wright also believes narcissism is rooted in childhood, going so far as to bring it back to evolution. ‘Is it just the evolutionary tendency to protect the self for survival or something more self-indulgent and extra to that?’ Is being a little selfish even a bad thing?  Nietzsche would argue that there is no such thing as a selfless act, at all.

This distorted image of self and identity is especially prevalent today, with the rise of social media and the parallel rise of misinformation. How a natural body looks is becoming more and more of a mystery and it is becoming ever more difficult to separate lies from the truth. Human existence is even more in question.

After analysing the general human population, it only felt right to ask Mr Wright if he himself had any narcissist tendencies. His response? ‘Absolutely’. Tracing it back to his experiences as a scholar, he says, ‘Having been in education for so long gives one the tendency to measure your performance against others and a certain self-centred competitiveness.’ As a student myself, I can appreciate this view. The pressure placed on a person to do well in a system built so that those who do better than their peers succeeds is considerable.

So how do we tackle this?

Mr Wright concludes: “The world is small. We are all in this together. Think of environmental questions. Answers will only come from co-operation and being open to the other. When the Earth is viewed from space no national boundaries are visible.” It seems that we must look from afar to truly come closer together.

LIVE: Blackwall Tunnel is currently closed due to a collision 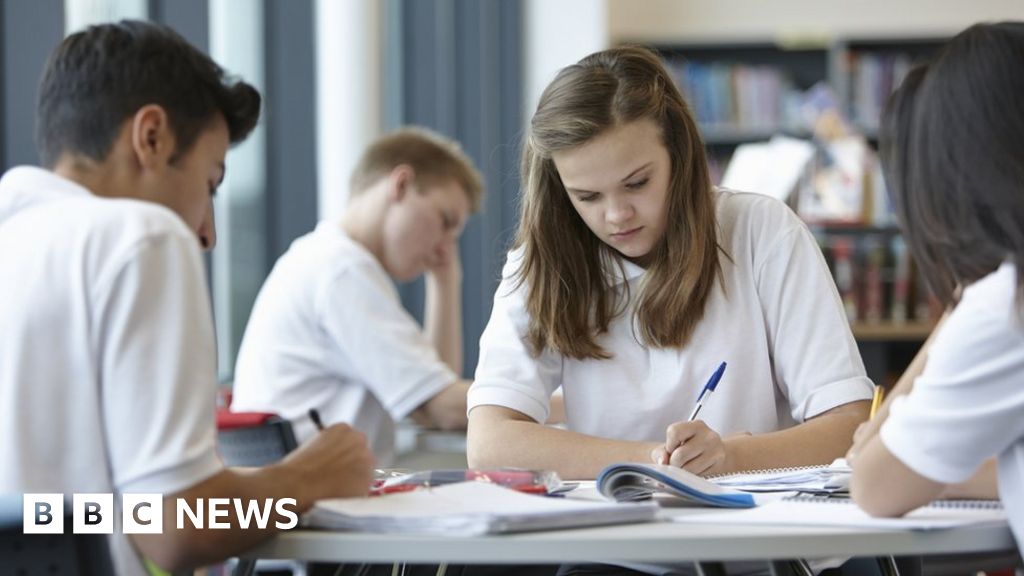 Covid: One in 20 secondary-age children infected in England