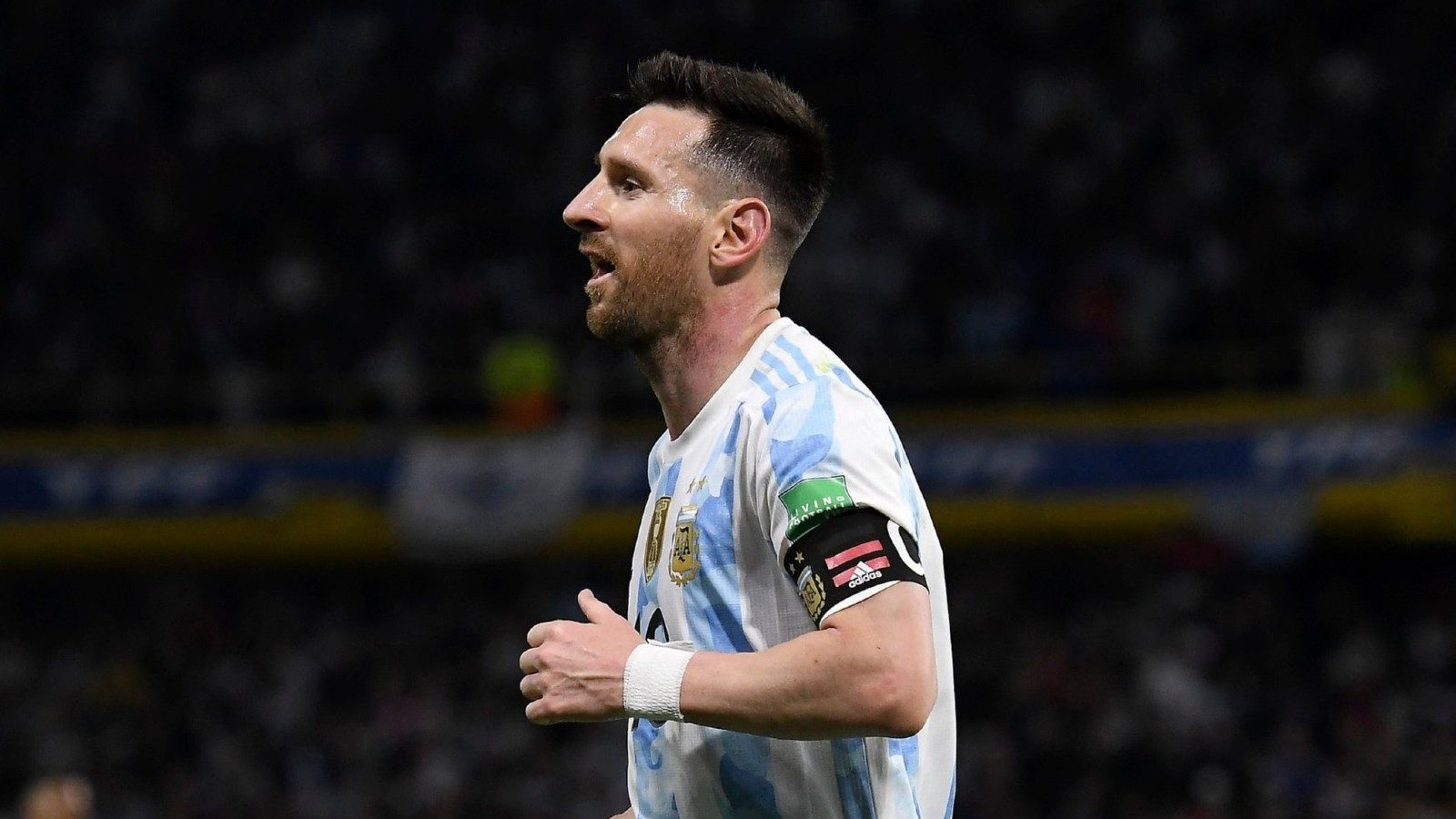 Argentine football fans should enjoy Lionel Messi while they can and stop worrying about whether the seven-time Ballon d’Or winner will retire from international soccer after this year’s World Cup in Qatar, coach Lionel Scaloni said on Sunday. “We have to enjoy him now, not think about the future and what is going to happen,” Scaloni told reporters ahead of Tuesday’s qualifier away to Ecuador.

“Sometimes, because that’s life, one gets old and I think that’s normal. But why not think about the spectacular here and now? Why not enjoy him now? It’s useless thinking about what is going to happen after the World Cup.”

Scaloni’s words came in response to Messi’s cryptic comment after last week’s game against Venezuela that he would “rethink a lot of things” when the tournament in Qatar was over.

Messi, 34, led a lap of honour after Argentina beat Venezuela 3-0 at the Bombonera stadium in Buenos Aires, a match that could be his last international appearance on Argentine soil.

Nevertheless, Scaloni, who has led his side to a 30-game unbeaten streak, would not confirm Messi’s presence in the team to play Ecuador on Tuesday.

Both teams have already qualified for the finals and the coach promised to give some fringe players a run out.

“We think this is the right time to make some modifications,” he said.

Argentina had not won an international title in 28 years until Scaloni took them to the Copa America last year and they will be aiming for a third World Cup title in Qatar.