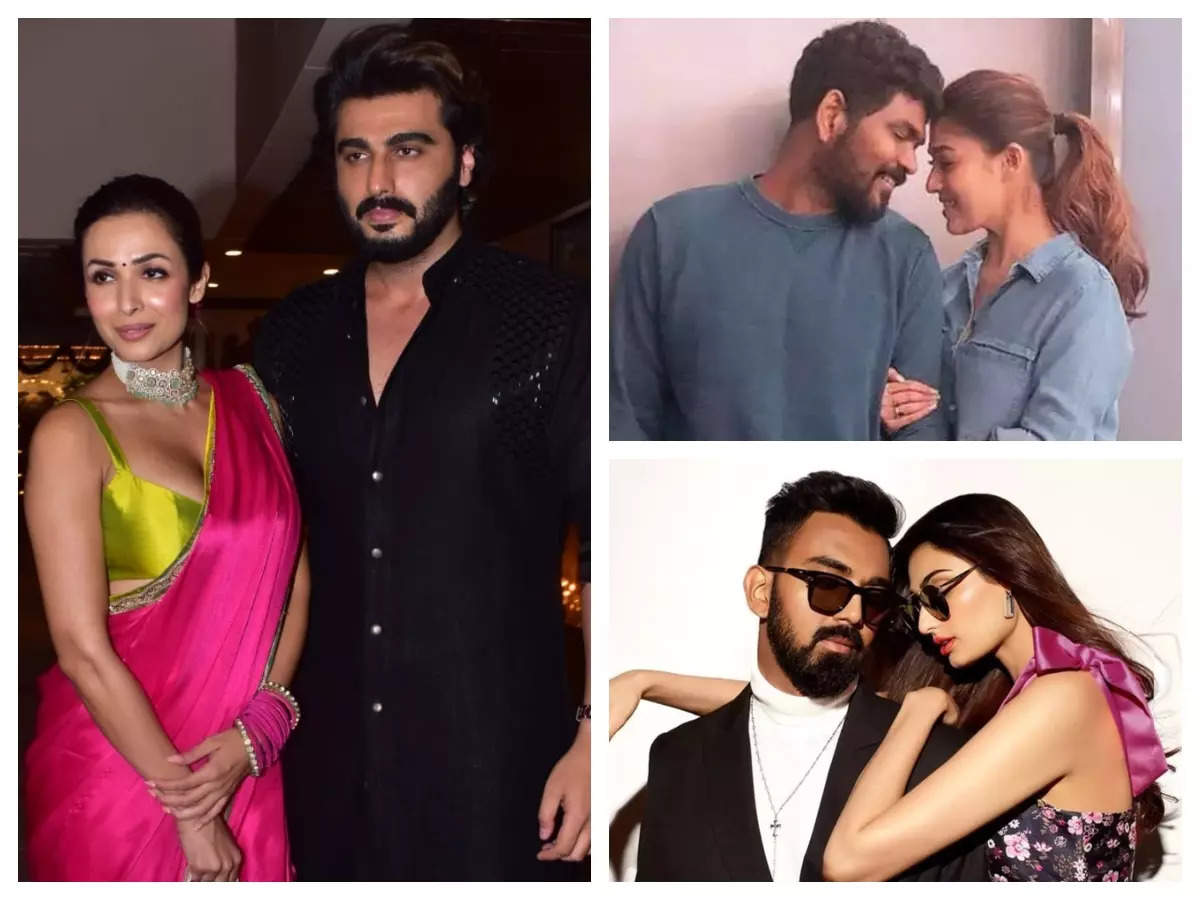 After playing hide-and-seek for a long time, Suniel Shetty’s daughter Athiya Shetty made her relationship with cricketer KL Rahul official during the premiere of her brother Ahan Shetty’s debut movie, ‘Tadap’. Rumour mills are now abuzz with reports of their wedding which will reportedly take place in December this year. It is being said that the wedding will be a grand affair. Ahan had, however, rubbished all such reports in an interview with a news portal.

Read Also: Suniel Shetty: I love KL Rahul, want Athiya and him to take the decision on marriage -Exclusive!