Haryana Police on Thursday said it arrested an Army personnel for allegedly passing secret information to Pakistani intelligence agency ISI. Rohit Kumar was arrested on Wednesday evening on a tip-off, it said.

“Kumar is a resident of Kodwa Khurd village in the Naraingarh area in Ambala district. Currently, he is employed as Havaldar in an engineering regiment of the Army in Bhopal, Madhya Pradesh,” the police said. He had come to his village a few days back on leave, Superintendent of Police Hamid Akhtar said.

Akhtar said police had received an input about Kumar and on the basis of which he was taken into custody. During interrogation, it came to the fore that he was in contact with a Pakistani agent and was sharing secret information and photographs to Pakistani intelligence agency, the SP said.

He said Kumar’s two mobile phones, which were used for sharing information, were seized. The police will check all the details of his mobile phones, he added.

Akhtar said Kumar joined the Army in 2012 and had been indulging in espionage activities since 2018. Police said during interrogation, Kumar confessed that he had shared some information with the Pakistani intelligence agency.

A case has been registered against him under the provisions of the Official Secrets Act, they said. Kumar was produced before a court on Thursday evening, which remanded him to police custody for seven days, police said. Heavy Rains Lash Kolkata, Waterlogging in Parts of Bhabanipur Ahead of Bypoll 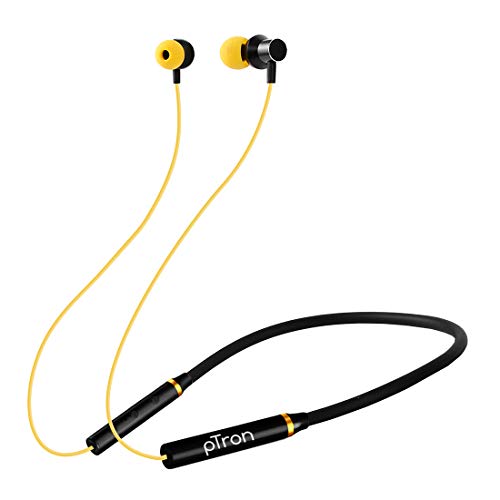 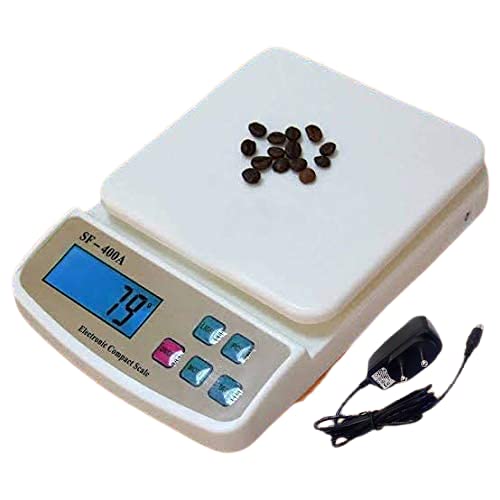