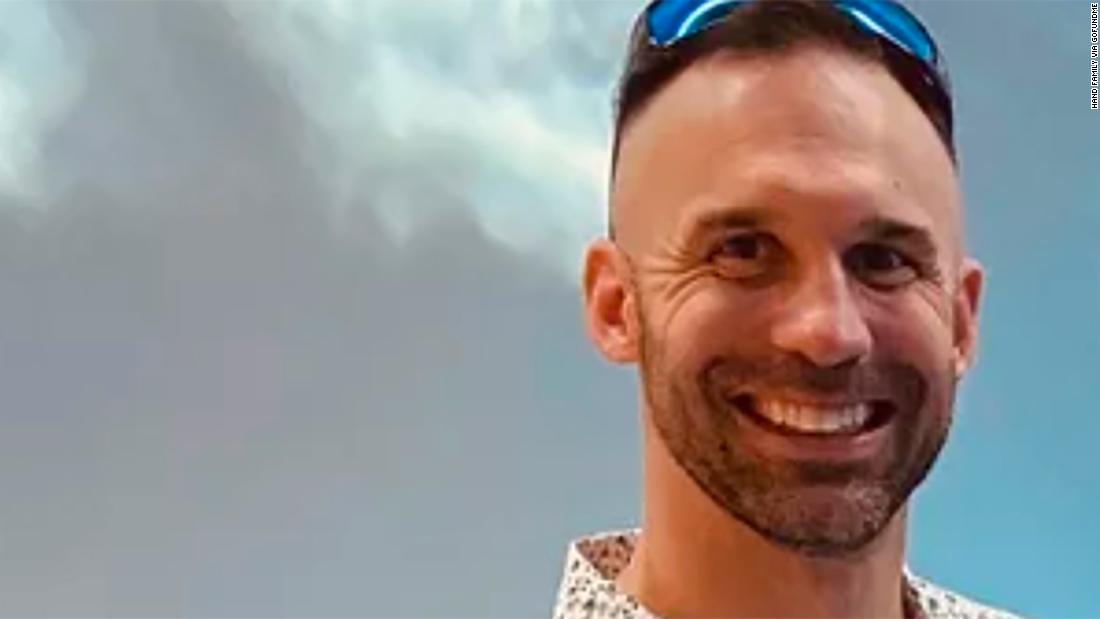 In a news release, the Montgomery Police Department said Thomas Hand Jr., 37, was shot and killed on January 22 on a street in Montgomery.

Police provided no details about the circumstances surrounding the shooting.

According to an arrest warrant obtained by CNN, the victim was fatally shot in the presence of his two-year-old son.

The victim was married to Christine Kozlowski Hand, the winner of the 2008 Miss Mississippi pageant, according to her Facebook page.

CNN has not been able to determine if Walker has legal representation.

Walker faces a charge of capital murder in the presence of a child under 14 and is currently in custody at the Montgomery County Detention Facility, the MPD statement said.

A GoFundMe page has been set up for Hand’s children.