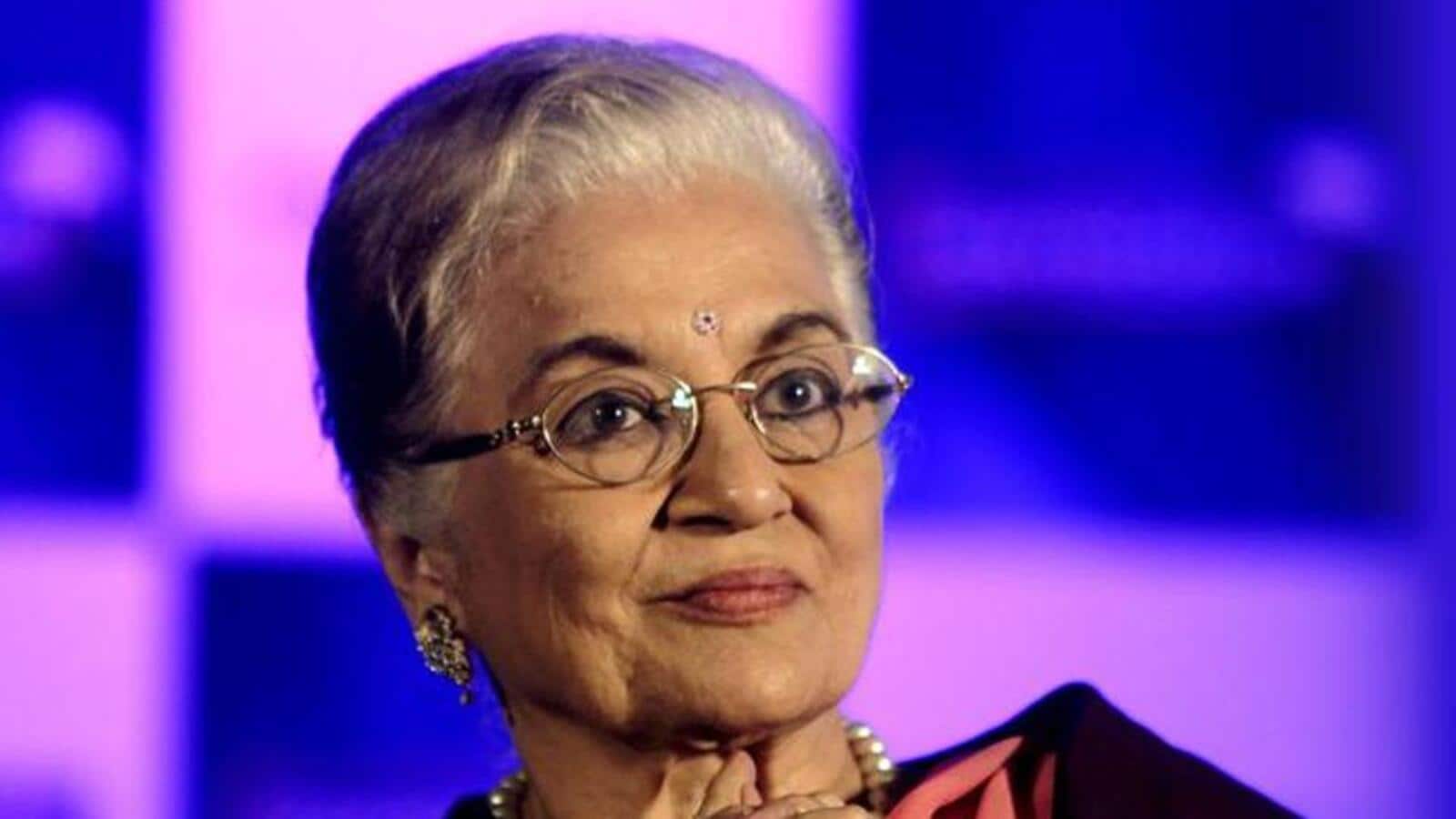 Veteran actor Asha Parekh is not on social media, as she doesn’t hold the medium in high regard

Veteran actor Asha Parekh is not on social media, as she doesn’t hold the medium in high regard. “I don’t like it and neither do I want to experiment,” the Padma Shri recipient says. Ask if the overdose of social media and telling fans almost everything they do could be detrimental to the popularity of film stars and Parekh agrees: “There’s too much exposure because of all this. If you are not seen much in public, people are inquisitive to know about you.”

Talking of yesteryear stars and the current lot, grace is an attribute that was associated with many female actors of the past, with Parekh being one of them. But leading ladies of today are often criticised for missing that kind of charm. “It’s not the grace that is missing in these girls. I just feel they don’t innovate enough. For example, if they even dressed up differently from others, they would not all look the same,” says Parekh, who was present at the Cinetalkies film festival in Mumbai recently.

The veteran, who is “still passionate about films” and wants to work more, enjoys the fact that people still praise her and her contemporaries for the way they conducted themselves back in the day. “It’s very encouraging, I feel very happy about it. I hope people remember me and continue to like me till I live,” says the 79-year-old, who has several classics to her credit, including Teesri Manzil (1966), Kati Patang (1971) and Caravan (1971), among others.