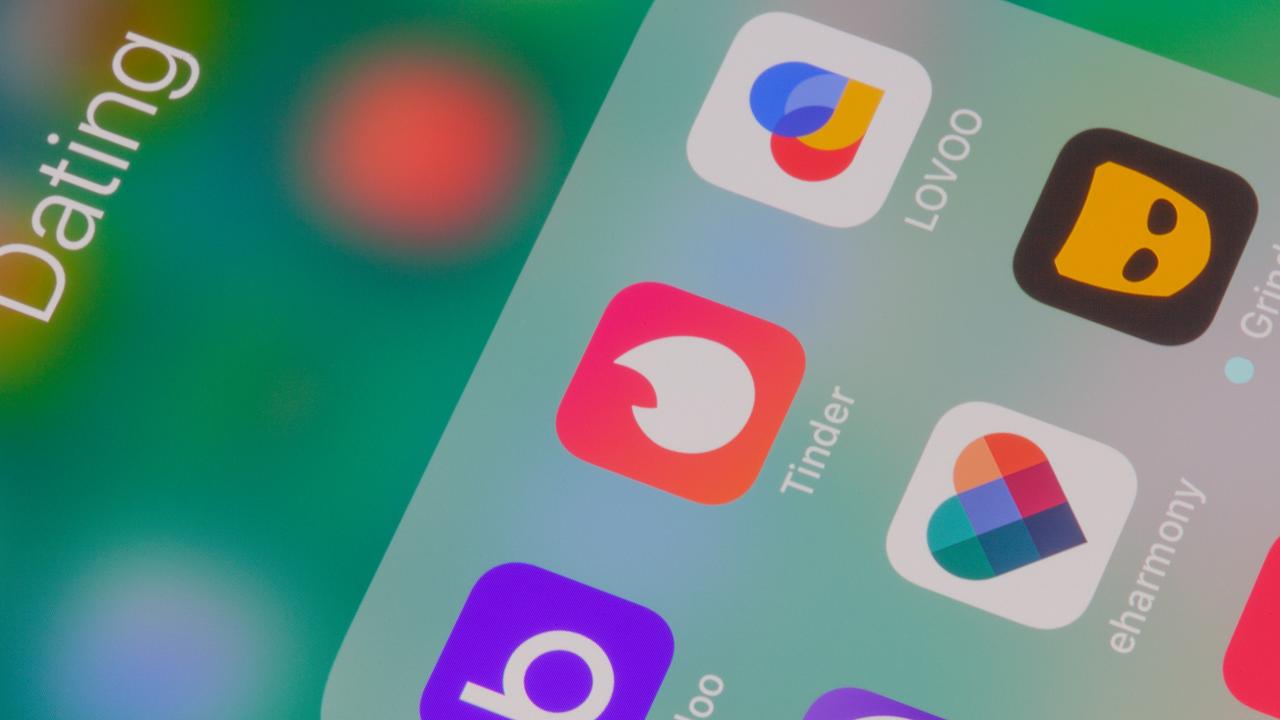 ‘If it seems too good to be true, it probably is’: blunt warning as ASIO reveals spies using dating apps for recruitment.

Australia’s top spy agency has revealed foreign agents are using dating apps in an attempt to compromise Australians with access to sensitive information.

ASIO Director-General of Security Mike Burgess said the shift had occurred during the pandemic and could pose a serious threat.

“ASIO is … tracking suspicious approaches on dating platforms such as Tinder, Bumble and Hinge,” he said.

Chair of the Federal Parliamentary Joint Committee on Intelligence and Security, Senator James Paterson, told those with access to sensitive information to be realistic about their prospects.

“If you’re a six and they’re a 10 – it might not be your looks that they’ve been charmed by; it might be your access to classified information,” Senator Paterson told the 3AW.

“They might try and navigate you off one of those platforms onto another platform – an encrypted platform, for example – where they will try and over time get information out of you.”

The technique is a modern take on the “honey trap” in which a person is lured into divulging secrets through romantic persuasion.

While the principal foreign espionage and interference threat to Australia is understood to come from China, ASIO rarely divulges which country or groups is behind a specific attack.

“These spies are adept at using the internet for their recruitment efforts,” he said.

According to ASIO, espionage and foreign interference on democracy within Australia has now overtaken terrorism as the nation’s “principal security concern”.

“I can confirm that ASIO recently detected and disrupted a foreign interference plot in the lead-up to an election in Australia,” he said.

“The employee hired by The Puppeteer began identifying candidates likely to run in the election who either supported the interests of the foreign government or who were assessed as vulnerable to inducements and cultivation.”

As Australia heads towards another federal election, Mr Burgess warned those with access to sensitive information needed to be on guard against foreign interference – particularly those who are looking for love.

“My message for any potential victims on these sites is a familiar one – if it seems too good to be true, it probably is,” he said.