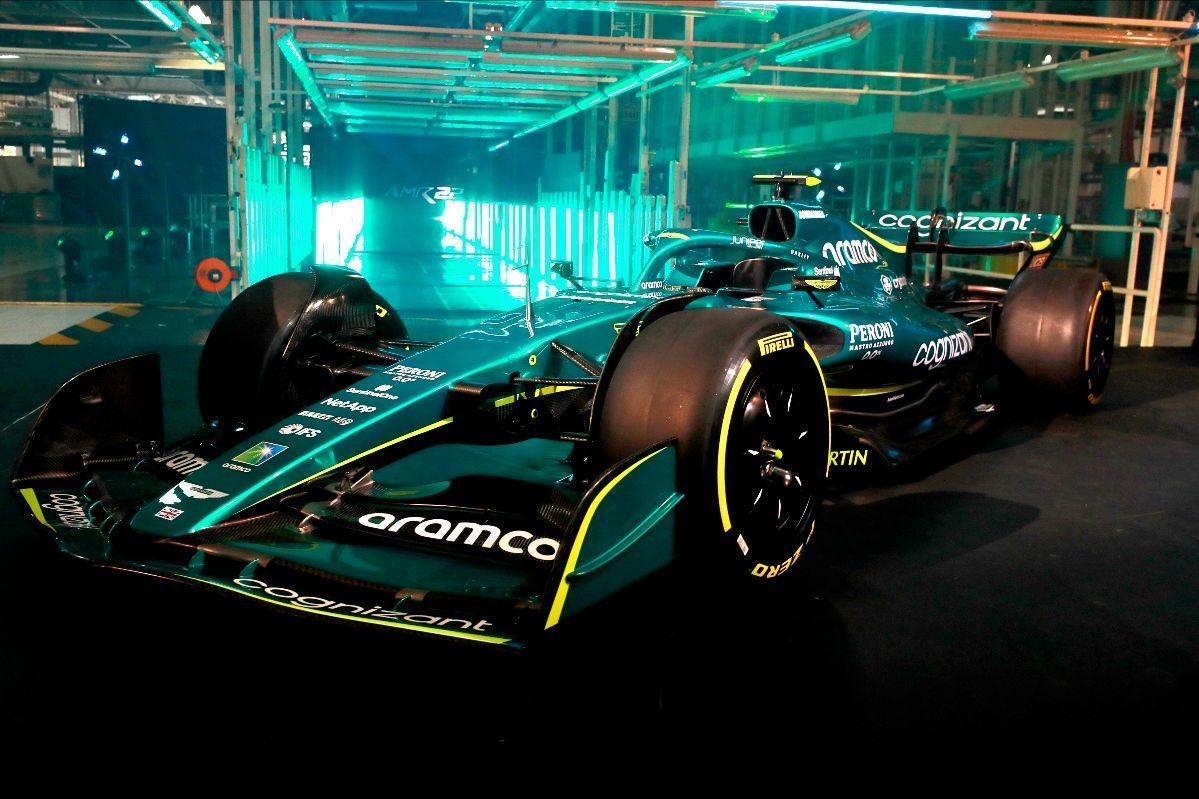 Aston Martin has launched its 2022 Formula One car, the AMR22, which will be driven by Sebastian Vettel and Lance Stroll this year.

The team made clear that the car it revealed on Thursday is the actual car that will race this year, making it the first genuine look at a car built to F1’s new technical regulations.

Haas and Red Bull have both held launch events in the last week, but the images of the Haas car were only digital renders of an early stage of the VF22’s development and Red Bull’s car presentation featured a show car in the team’s new livery rather than the actual design that will be raced this season.

F1’s new regulations for 2022 have been written with the aim of increasing the chances of overtaking in races. There are some significant design changes compared to recent years — including a focus on ground effect aerodynamics and larger 18-inch wheels — which have altered the visual appearance of the cars.

The new AMR22 is clearly the most advanced design released so far, with a number of variations on the ideas that featured on the F1 concept car released last year and used at Red Bull’s launch.

However, Aston Martin chief technical officer Andrew Green stressed that it was the “first iteration” of a design that will develop significantly over the season.

“The huge changes in the 2022 regulations created a massive challenge,” Green said. “Every section of the car is virtually new, so the philosophy for the AMR22 is about being open-ended and giving ourselves flexibility.

“No one has all the answers to maximising the regulations yet, so initially it’s about avoiding development cul-de-sacs — that was the key message to our design team. It’s a huge challenge, but everyone has risen to it, and we’re motivated to solve the questions that arise in development.

“The AMR22 will be the first step in a lot of iterations in the year ahead, which will, in turn, forge the direction for 2023 and beyond. In lots of ways, this has been the busiest winter we’ve ever had because of the nature of such radically different set of regulations. There’s been very little carryover from 2021 into 2022.”