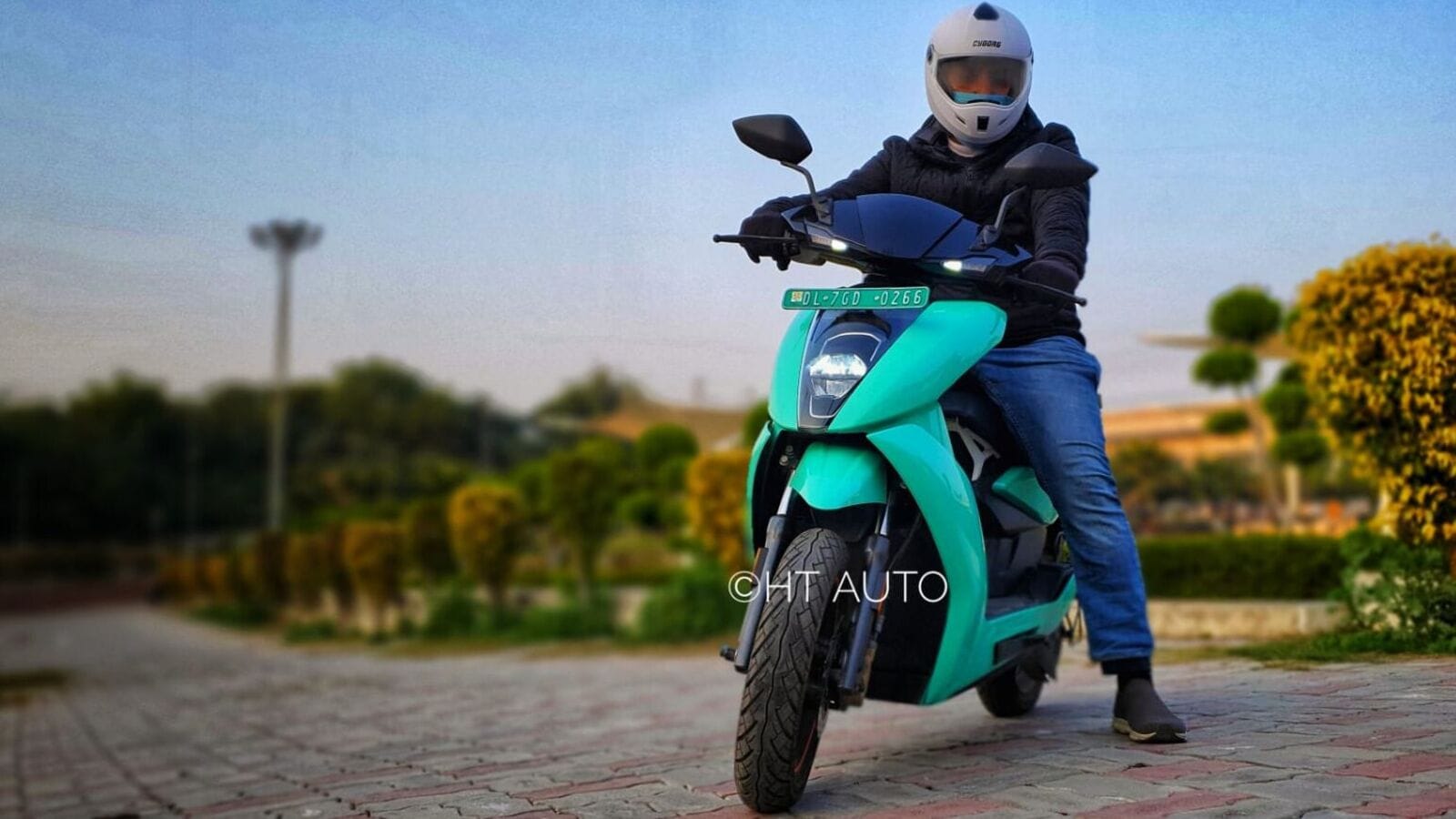 The facelift version of the Ather 450X electric scooter is expected to come with a larger 3.66 kWh lithium-ion battery pack.

Bengaluru-based electric two-wheeler maker Ather Energy is set to launch the facelift version of its flagship 450X electric scooter model in the country on July 11. The latest version is expected to come with a bigger battery pack, taking the range of the scooter a notch higher. Currently, the scooter is priced at ₹1.38 lakh (ex-showroom, Delhi) and offers a range of 116 kms on single charge, sourcing power from a 2.9 kwh battery pack.

The facelift version of the Ather 450X electric scooter is expected to come with a larger 3.66 kWh lithium-ion battery pack that boasts a capacity of 74 Ah. The latest model will feature the same three Phase Permanent Magnet Synchronous electric motor system that is found on the existing Ather 450X model. And equipped with a larger battery pack, the new 450X is also expected to deliver a higher range of around 146 kms on a single charge.

This is a significantly higher range when compared to the 116-km figure on the existing model. The new facelift model has also reportedly achieved the ARAI certification for the range before even getting the nod to manufacture the new 450X electric scooter.

Expect the new Ather 450X to come with different riding modes that enhance performance of the electric scooter. The 450X is likely to get these modes – Warp, Sport, Ride, Smart Eco and Eco. The latest Ather model aims to take on rivals such as Ola Electric and Okinawa, and the Warp Mode seems to have been specifically added to counter the feature that is also available on the Ola S1 Pro electric scooter.

Ather is yet to reveal the charging capacity and time taken by the new version of the 450X while the existing version takes up to 3.35 hours to charge from zero to 80 percent.