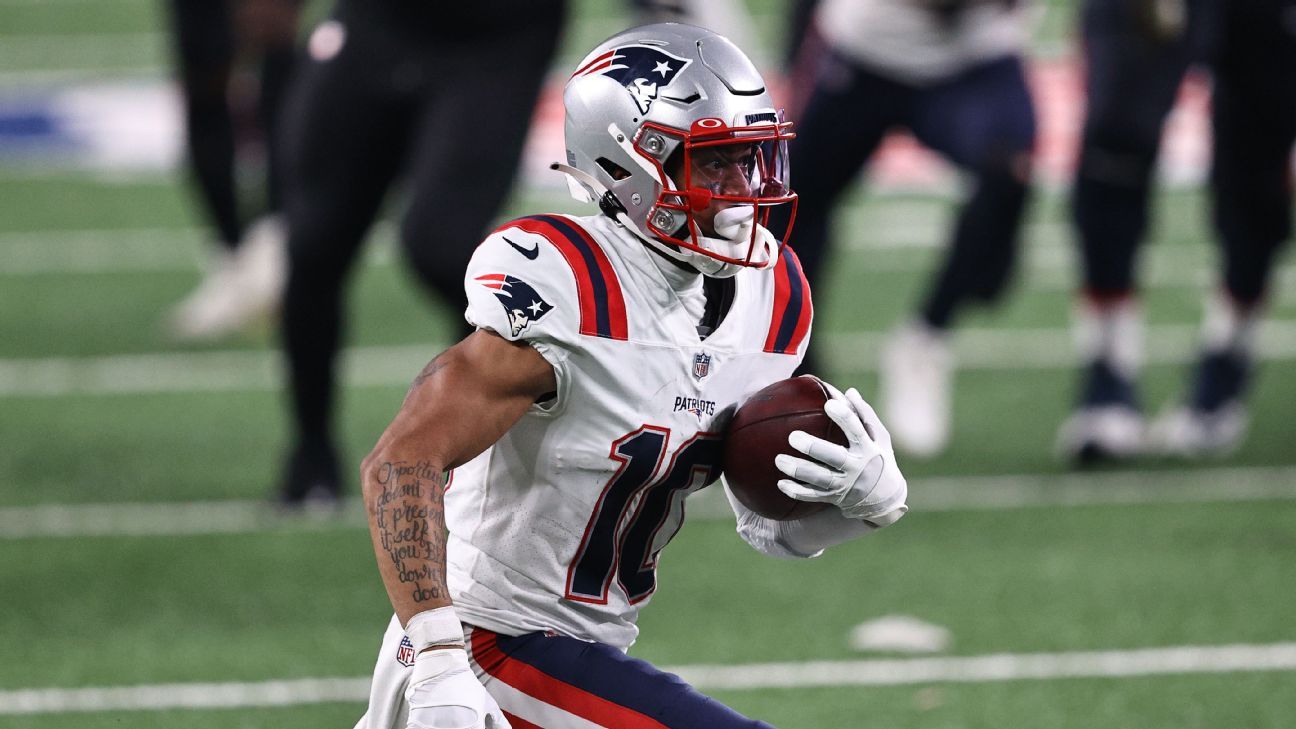 This will be the 29-year-old Byrd’s fifth NFL team. He signed with the Carolina Panthers out of South Carolina in 2016 and played three years there, followed by one-year stints with the Arizona Cardinals, New England Patriots and Chicago Bears.

The Falcons have added Auden Tate and KhaDarel Hodge to their receivers room as well this offseason while losing Calvin Ridley to suspension and Russell Gage in free agency to Tampa Bay. They also gave Olamide Zaccheaus a restricted free agency tender.