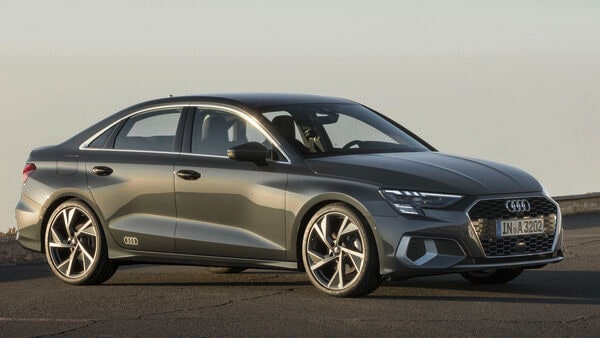 Audi A3 may come as an all-electric car in its next-generation iteration.

This move of ditching the A1 and Q2 comes as the German luxury car brand with four rings is going to prioritize bigger and more expensive cars in an attempt to fetch more profit. Duesmann said that from the A3 segment, the automaker will offer a range of new cars. This indicates that Audi is mulling the plan to introduce more than one model in the A3 range. However, it is not clear if Audi CEO was referring to the sportback, sedan or any other body styles combined with the Q3. He also didn’t reveal further details about the direction the Audi A3 will take.

Considering the fact that Audi is aiming to transform into an all-electric car brand, there could be an EV as well. Audi has already announced that its last new ICE-powered car will be launched in 2025.

Audi introduced its fourth-generation A3 in May 2020, which is the current model. Expect the carmaker to stick around to the current A3 until 2027 or so. At that point, all new Audis would come as pure electric models. Hence, an all-electric Audi A3 is a strong possibility. As the EU has mandated that all the automakers have to sell only electrified models in the continent from 2035, Audi can seriously think about the A3 as an EV.