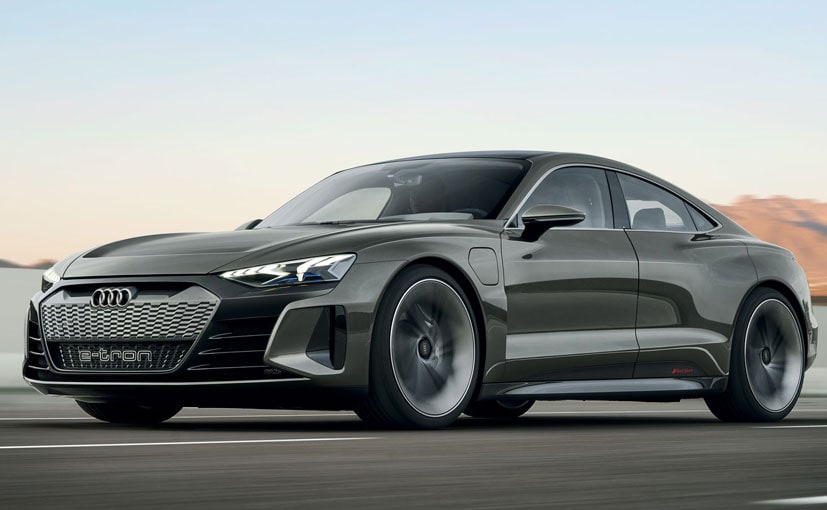 
The new Audi e-Tron GT electric four-door coupe will be launched in India on September 22, 2021. It will come to India as a completely built unit (CBU).

The new Audi e-Tron GT electric four-door coupe will be launched in India on September 22, 2021. It made its global debut earlier this year and it will join the Audi’s electric vehicle portfolio which includes the Audi e-Tron and the e-Tron Sportback. The Audi e-Tron GT will come to India as a completely built unit (CBU). Bookings for the Audi e-Tron GT have already begun and customers can book the model by paying an amount of ₹ 10 lakh. The electric car is manufactured at Audi’s Bollinger Hofe facility in Germany. 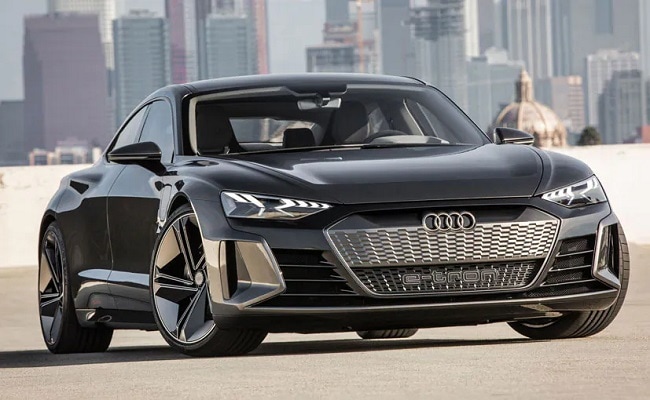 The Audi e-Tron GT gets a permanently excited synchronous motor on each axle and is paired to a two-speed transmission and gets electric all-wheel drive (quattro) as well. The combined power output is a healthy 469 bhp or 350 kW and the peak torque generated is about 630 Nm. The more powerful Audi RS e-Tron GT makes 440 kW or 590 bhp and 830 Nm of peak torque. There is a boost function on offer, which ups the peak power output on the standard model and the RS to 523 bhp and 637 bhp for a maximum of 2.5 seconds, respectively. The standard model has a range of 488 km while the RS e-Tron GT has a range of 472 km, as per WLTP norms. 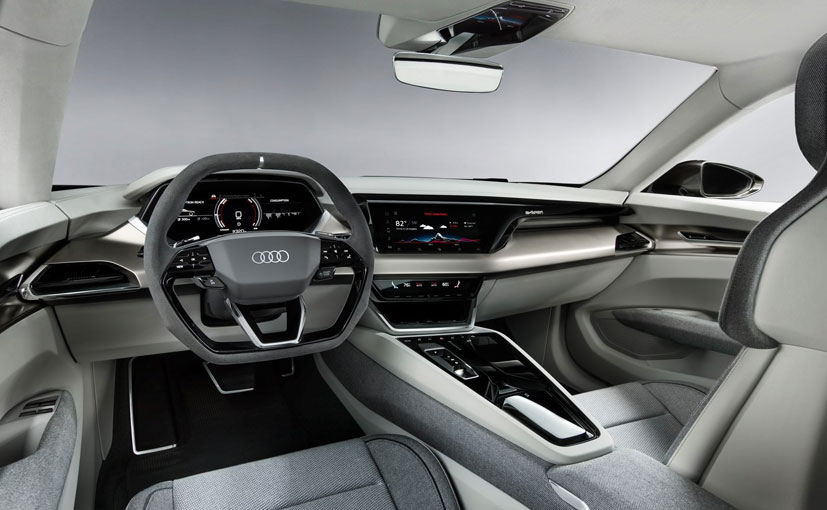 (The cabin of the Audi e-Tron GT gets a clean, futuristic design) 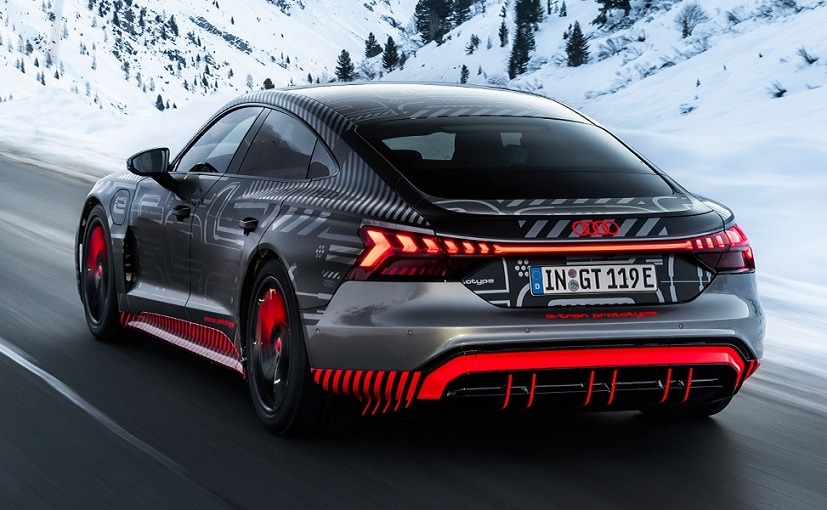 The cabin gets a large 12.3-inch Virtual Cockpit console, and 10.1-inch MMI touchscreen display as standard. The system supports natural voice commands and Audi Connect services. The MMI navigation plus comes with Wi-Fi hotspot as standard offering intelligent navigation with e-Tron specific functions. It will also get an e-Tron route planner for calculating the fastest route with the shortest possible charging stops at powerful DC charging points.