The latest setback has raised questions over Will Pucovski’s long-term health. (AFP Photo)

The 23-year-old has suffered nine concussions earlier in his career and the latest blow is bound to raise concerns about his long-term health.

Australia Test opener Will Pucovski is recovering from concussion symptoms after he was struck on the head during a training session last week, Cricket Victoria said on Thursday. The 23-year-old has suffered nine concussions earlier in his career and the latest blow is bound to raise concerns about his long-term health.

“Will is currently managing his recovery in consultation with CV’s medical staff. He looks forward to returning to training as soon as he is able to do so,” it added.

The incident occurred during a throwdown session in Victoria last Tuesday and Pucovski is recovering from concussion symptoms, according to cricket.com.au.

Puckovski’s injury is a blow for Australia as he was a favourite to open the innings alongside David Warner in the Ashes series later this year.

ALSO READ: England Have a Reasonable Attack With a Lot of Experience, Says Gatting

It is unclear when the the Victorian, who remains in lockdown in Melbourne, will be back in action.

The talented right-hander, who is recovering from a shoulder injury he suffered earlier this year, has not played any cricket since his debut Test at the SCG in January.

His last concussion had come when he was struck on the helmet by India pacer Kartik Tyagi during a warm-up game against India A last year. 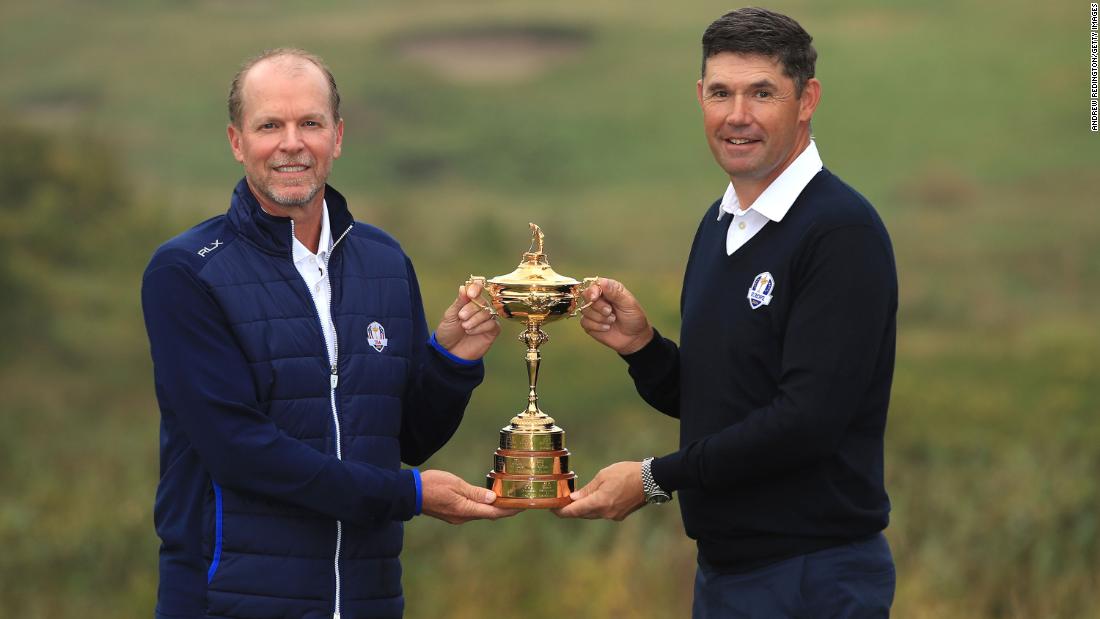 Ryder Cup: One year after originally scheduled, golf’s biggest rivalry is ready to tee off