NSW is just days away from enjoying extra freedoms, but a major change to the roadmap is expected to leave many residents less than impressed.

Premier Dominic Perrottet is expected to reveal a major change to NSW’s roadmap today, as the state hurtles towards its 80 per cent vaccination goal.

Victorians are anxiously waiting to hear today’s figures after the state confirmed a record day of infections yesterday, with 2297 Covid cases and 11 deaths.

Follow below for today’s top updates. Keep refreshing the page for the latest news.

The NSW government is expected to backtrack on a promised freedom for vaccinated residents, just days out from when new eased restrictions are set to kick in.

Greater Sydney residents hoping to reunite with friends and family or set off on a regional holiday will have to delay their plans, as the government prepares to extend the ban on regional travel.

The state is expected to hit its 80 per cent double vaccination goal this weekend, a target that will trigger a range of freedoms from the following Monday – likely to be October 18.

Travel between Greater Sydney and regional NSW has continually been touted as one of those freedoms, but it is understood Thursday’s crisis cabinet meeting resolved to delay this freedom.

It comes after Premier Dominic Perrottet revealed there were “concerns” that some regional areas with lower vaccination rates could be put at risk.

Regional travel is now expected to be pushed back until at least October 25, according to The Sydney Morning Herald.

It will be the second time officials have backtracked on easing this restriction, with the freedom initially set to kick in at the 70 per cent vaccination target, before being pushed back to the 80 per cent goal.

However, the rest of the roadmap is still expected to go ahead as planned and, if vaccination rates continue to grow, will kick in from Monday.

Some of the new freedoms will include having 20 visitors to a home, standing and drinking at the pub, 3000 people at ticketed outdoor events, density limits will be removed for hairdressers and other personal care services and there will be no limit on the number of fully vaccinated guests at weddings and funerals.

Getting your hands on Friday drinks will be a whole lot easier today as people across NSW are be able to use a new vaccine passport system for easy access to shops, pubs and cafes — after a big change was quietly brought in on Thursday.

It means that, for those who have the updated Service NSW app on their phones, they no longer have to trawl through Medicare to find their vaccination certificates when entering a business.

Instead, when they check-in into a business, using the normal QR code method, a green tick will appear to showed they are fully-vaccinated.

Although there was no announcement of the change, which was supposed to be rolling out from Monday, residents in Sydney noticed they could access the new system from Thursday night.

Head here to see how to get it.

Decision on lockdown will be made in the coming days

Victorian Premier Daniel Andrews has confirmed the state is still on track to ease restrictions this month, despite the state’s record number of Covid cases today.

When asked whether this meant the government was pushing ahead with freedoms because Victorians are sick of lockdowns, Mr Andrews said he “would not put it that way”.

“So, we have, fundamentally, a very important agreement with the Victorian community – you get vaccinated and we will open up, and I do what I say,” he said.

“So, that is why we are going to be opening up because people have got vaccinated in record numbers in record time and they should be proud of that and I am proud of them are deeply grateful to them.”

Mr Andrews said there would be discussions over the next few days about when lockdown will end, but made it very clear that the Victorian government “will deliver the roadmap”.

“We will answer questions about when the lockdown ends, the precise moment, as well as any additional steps, any changes to be roadmap we can make, but we are going to deliver the roadmap,” he said.

Health Minister Greg Hunt confirmed on Thursday that 65.4 per cent of Australians over the age of 16 have now received two doses of a Covid vaccine.

At least 83.6 per cent have received one dose.

“So, that protection is really coming in around the country. It’s a very important number and I want to thank Australians who are coming back for their second dose, and continue to urge them to do it,” Mr Hunt said. 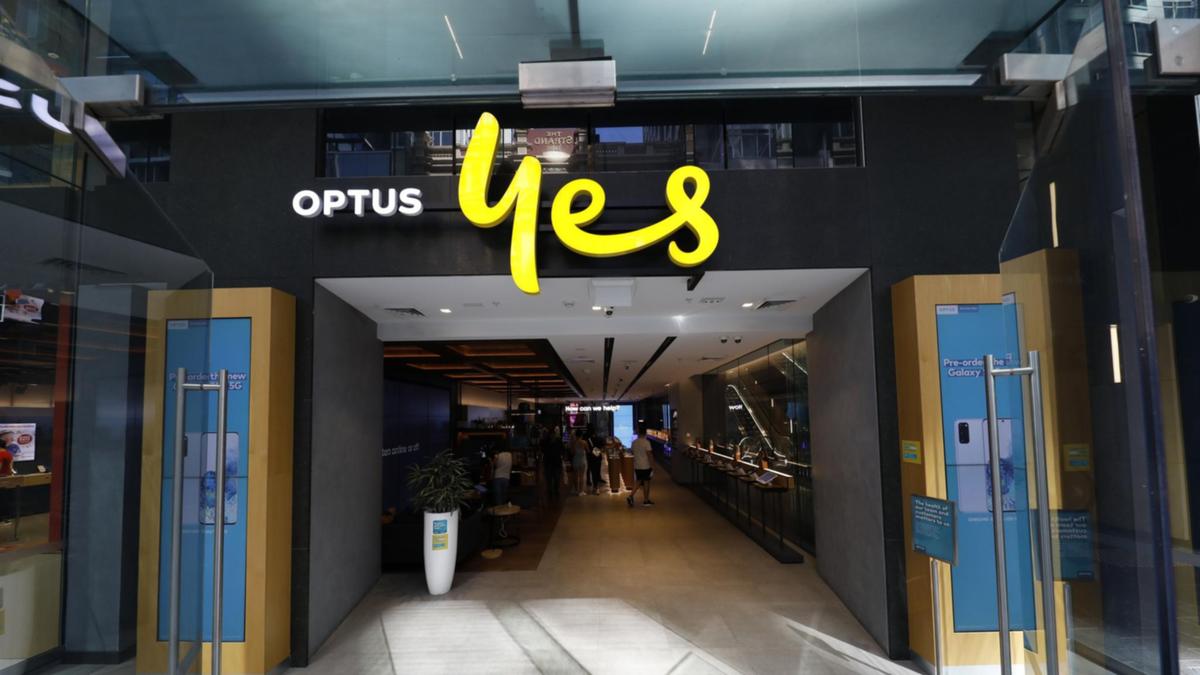 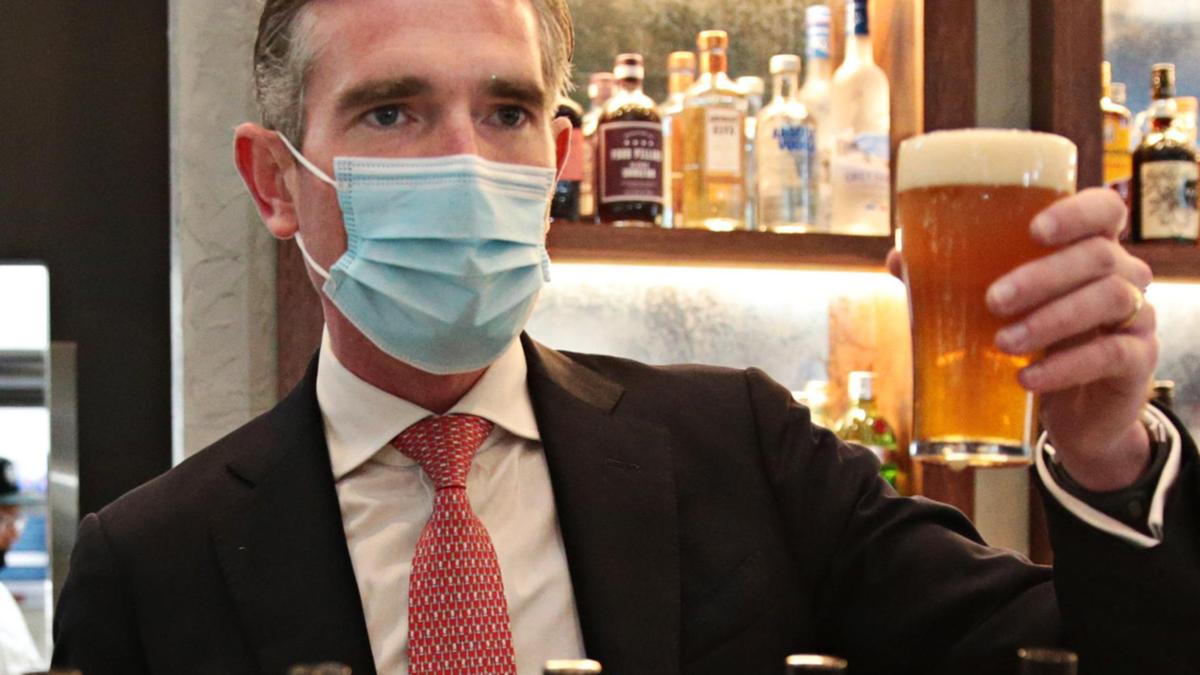