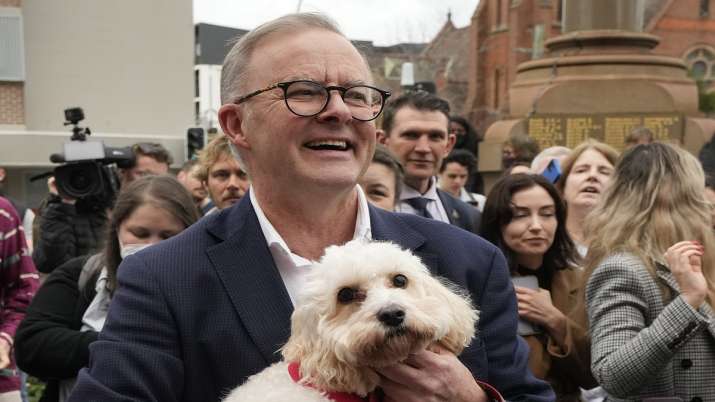 Albanese traveled to the country as a backpacker in 1991 and led a parliamentary delegation in 2018. During the campaign, he committed to deepening economic, strategic & people-to-people links.

Who will meet with PM Modi at the Quad summit in Tokyo?

Prime Minister Narendra Modi will meet will attend the Quad Summit on May 24 in Tokyo, where he will meet Japanese PM Fumio Kishida and US President Joe Biden, and Australian PM.

Which leader will attend the Quad summit – Morrisson or Albanese – is still a question.

Albanese said he had thought Morrison would have called the election last weekend because Australia’s prime minister is expected at a Tokyo summit.

“If we get a clear outcome today then whoever is prime minister will be on a plane to Tokyo on Monday, which isn’t ideal, I’ve got to say, immediately after a campaign,” Albanese said.