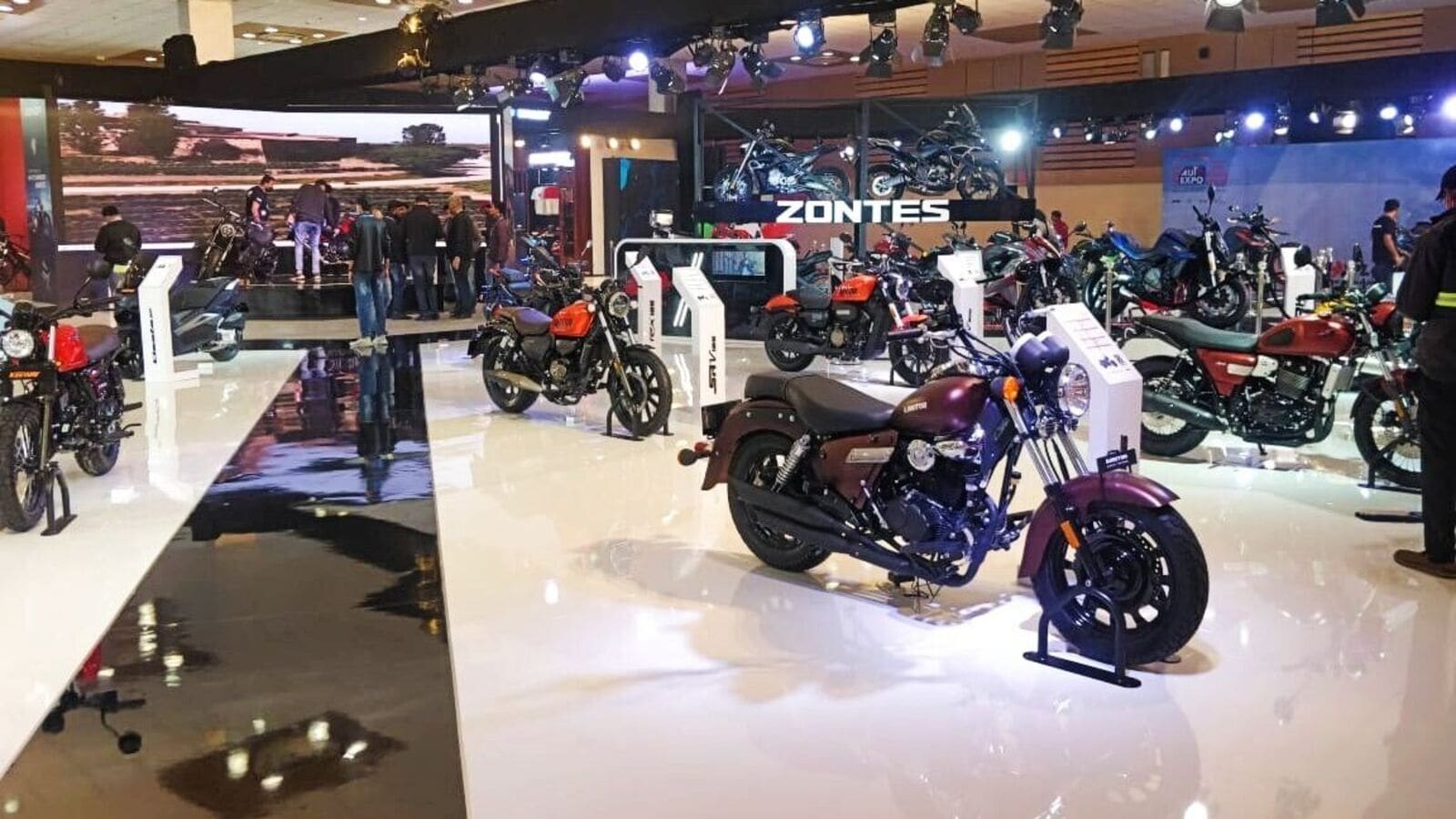 The 2023 Auto Expo was dominated by electric vehicles in the two-wheeler space. About 90 per cent of the launches and unveils were electric with a handful of offerings powered by internal combustion engines. While bigger players chose to keep a low profile, it was time for start-ups to shine.

So, if you are headed to the Auto Expo 2023 this weekend, here are our top five picks from the two-wheeler segment that you should watch out for.

The new York Kratos X is based on the top-spec Kratos R but gets notable upgrades as the new flagship in the range. Changes include a new aluminium swingarm, Android-based 7-inch digital console, a winglet, fast charging and a new and faster FF mode. Deliveries for the Kratos X begin in June this year.

Adishwar Auto Ride India (AARI) expanded its ever-growing range of premium motorcycles with the launch of a new brand – Moto Bologna Passione (MBP). MBP is a part of the QJ Group and will be bringing its new Italian range of bikes to India. The company showcased the M502N middleweight streetfighter and the C1002V premium cruiser at the expo, both of which will be launched later this year.

Mumbai-based electric mobility start-up Liger Mobility showcased a new innovation in the form of its new self-balancing scooter. The AutoBalancing System has been developed by the firm in-house and helps the rider balance the scooter at low speeds or when stationary. Liger is expected to begin production later this year.

Greaves Cotton unveiled its new brand identity at the Auto Expo 2023 and unveiled the new Primus electric scooter. The new offering gets a 4 kW motor with a 3 kWh battery pack that promises a top speed of 77 kmph and a range of 100 km on a single charge respectively. Prices for the Primus will be announced soon.

Having launched the F77 performance electric motorcycle recently, Ultraviolette unveiled the F99 electric racing platform that will form the basis of its new racing series. The start-up has made upgrades to the motor, controller and battery that help extract 65 bhp and a top speed of 200 kmph. It also gets adjustable ergonomics, carbon composite parts for weight reduction, winglets, and slick tyres. The learnings from the race bike will make it to future launches from the company.