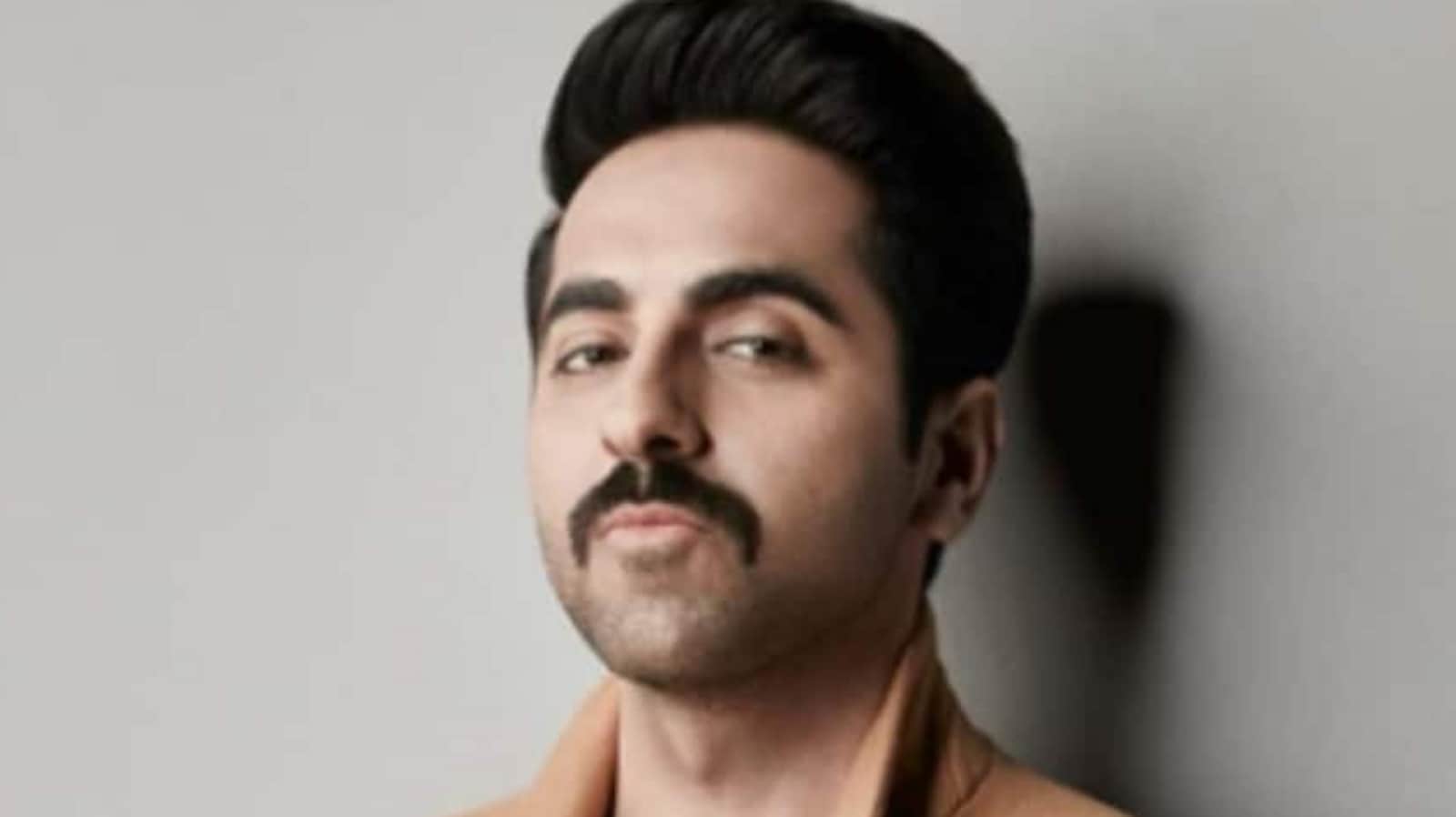 Ayushmann Khurrana has revealed that one of his band members used to call him an outsider when they were in college. The Anek actor was speaking about facing discrimination and revealed a member of his music band in college was from Manipur and would call him ‘Mayang’ (a term used to refer to non-Manipuri Indians). (Also read: Taapsee Pannu says ‘be nice everyone’ as Bollywood welcomes Andrea Kevichusa)

Ayushmann will soon be seen in the role of cop in his upcoming film, Anek. Directed by Anubhav Sinha, the film is set against the geopolitical backdrop of North East India.

Ayushmann told Prabhat Khabar in an interview, “(I felt the pain that people from the north-east face) for the first time when I was in college. I must be 19, we had a Manipuri guy who called me Mayang (it means an outsider). I asked him why he does so, and he told me ‘you guys treat us as outsiders, so we will call you outsiders’. Anubhav sir’s yoga teacher is also from Meghalaya and I got to hear many things from him.”

He added that one of the main things about the region is that is a woman-centric society. “Unlike the entire world, all the shopkeepers there are women, the men take care of the kids. Even my mom who was a Burmese, used to tell me. North east is way more progressive than the rest of the country and perhaps we can become like them if we connect them with ourselves,” he added.

Ayushmann also said that his mom never faced any discrimination, perhaps, because she is half-Punjabi, or because she hails from a well-to-do family. He added that discrimination mostly happens in student life, or at places with low financial security.

Also starring Andrea Kevichusa, Manoj Pahwa, Kumud Mishra, and J D Chakravarthy, Anek is slated to be theatrically released on May 27. Talking about his film, Ayushmann recently told PTI, “India is a complex country, it is very different from all other nations. We have so many different regions, religions, and communities. We are together because of the feeling of oneness. Our country is very unique, we should celebrate that uniqueness and that uniqueness is diversity and diversity is Anek. There should be a feeling of oneness. That is what an Indian is because we are a mishmash of a lot of cultures and we should celebrate it rather than thinking about dividing.”