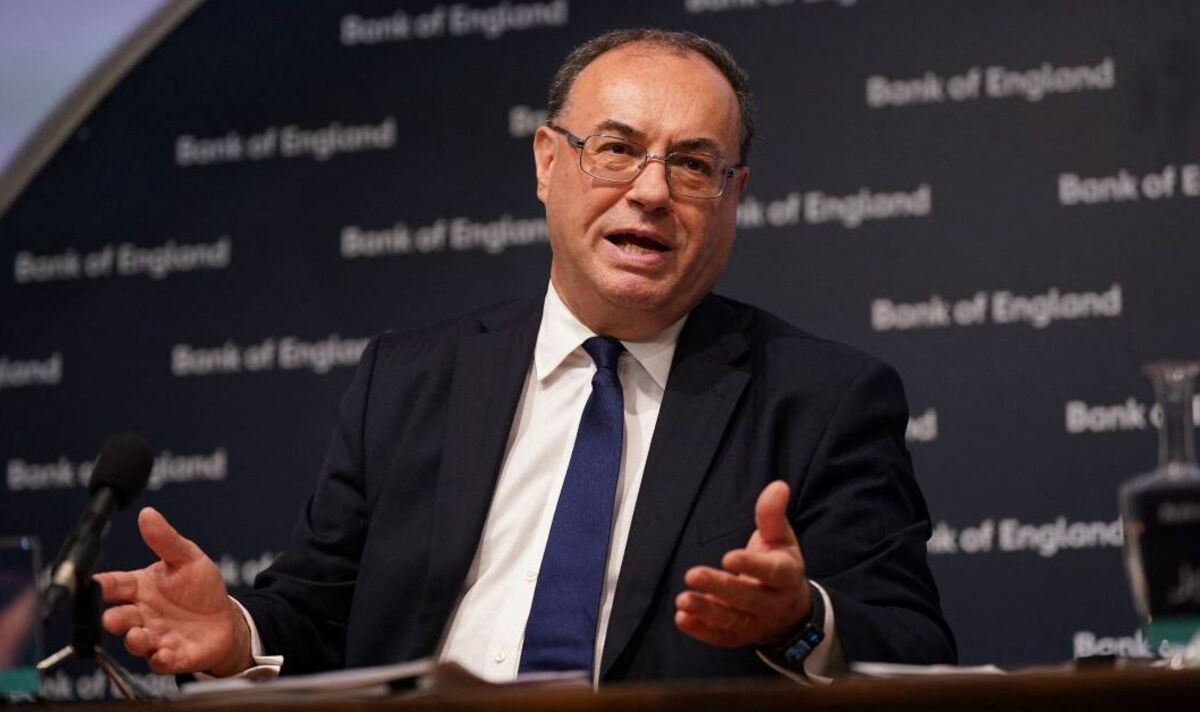 Its Monetary Policy Committee (MPC) was to meet on Thursday but the summit was postponed to September 22, following the Queen’s death.

Research consultancy Pantheon Macroeconomics believes the MPC will up the base rate by another 50 basis points, to 2.25 per cent.

While other analysts think that at least one or two of the nine rate-setters will vote to increase the rate – which influences borrowing costs for households and businesses – by some 75 basis points.

The Bank is trying to cool inflation, which jumped to a 40-year high of 10.1 per cent in July. Some observers reckon data will reveal that inflation dipped last month.

Banking and wealth management group Investec is predicting the Office for National Statistics will confirm next Wednesday that the Consumer Prices Index of inflation eased to 9.8 per cent.

It had been expected that inflation would surge again because of previous plans that would have seen energy prices to soar in October.

The Government’s two-year energy price freeze unveiled this week – a cap on the unit rate that will limit average bills to £2,500 a year – makes it less certain.

Experts also believe lifting the threat of an 80 per cent energy price jump for millions of consumers might mean they will not cut their spending as much, which in turn could boost the economy.

The consultancy expects the economy to stay in the doldrums. It is forecasting gross domestic product will grow by just 0.2 per cent from the third to fourth quarter this year, then by only 0.1 per cent in the first and second quarters of 2023.

How the economy fared over the summer will be revealed in data for July published on Monday by the Office for National Statistics.