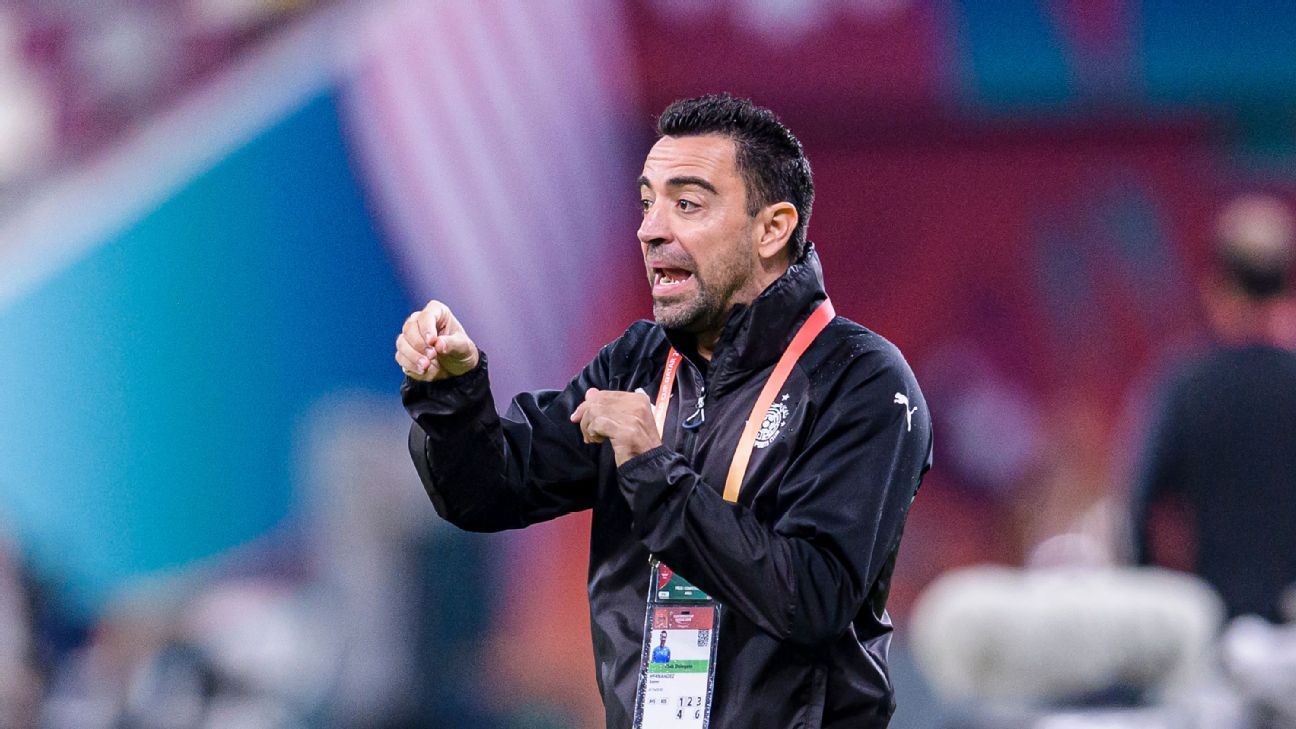 Xavi, one of the architects of Barca’s decade-long rule of world football, is the coach of Qatari side Al Sadd but has agreed to play a leading role back with Barca if Font wins the club’s election on Jan. 24.

While Font expects to see Xavi, 40, in the Barca dugout at some point, he is equally enthusiastic about the long term role he can play.

“We decided some years ago the best person to help us build our organisation is Xavi,” Font told Reuters in an interview.

“Ideally we can have Xavi as a general manager for many years like Alex Ferguson was at Manchester United. But if he needs to play a different role, he can be flexible. Few people have the leadership qualities he has.”

Ferguson is the most successful manager in British football, having won 49 trophies during his 39-year managerial career, including 38 with Manchester United.

Font is also determined that Xavi will stay at Barca for many years and does not export his expertise to rival European clubs.

“I have told Xavi we cannot afford to have another case like Pep Guardiola,” Font said.

“Pep coached the first team very successfully for a few years then he moved on and went to the competition [Bayern Munich and then Manchester City]. We need to have Xavi in the club for the next 10 years.”

Font’s plan for Xavi to oversee the club’s progress does not mean his arrival would be an imminent threat to current coach Ronald Koeman.

“That’s a decision the sporting directors will have to make, but we’re thankful to Ronald for taking on this challenge at a difficult time. We’re happy to see him making bold decisions and empowering the young players who have potential,” he said.

“Xavi has a very long term perspective. He’s only 40, he was telling me the other day his professional career as a coach has many years ahead of him. So there will be no tension or conflict.” 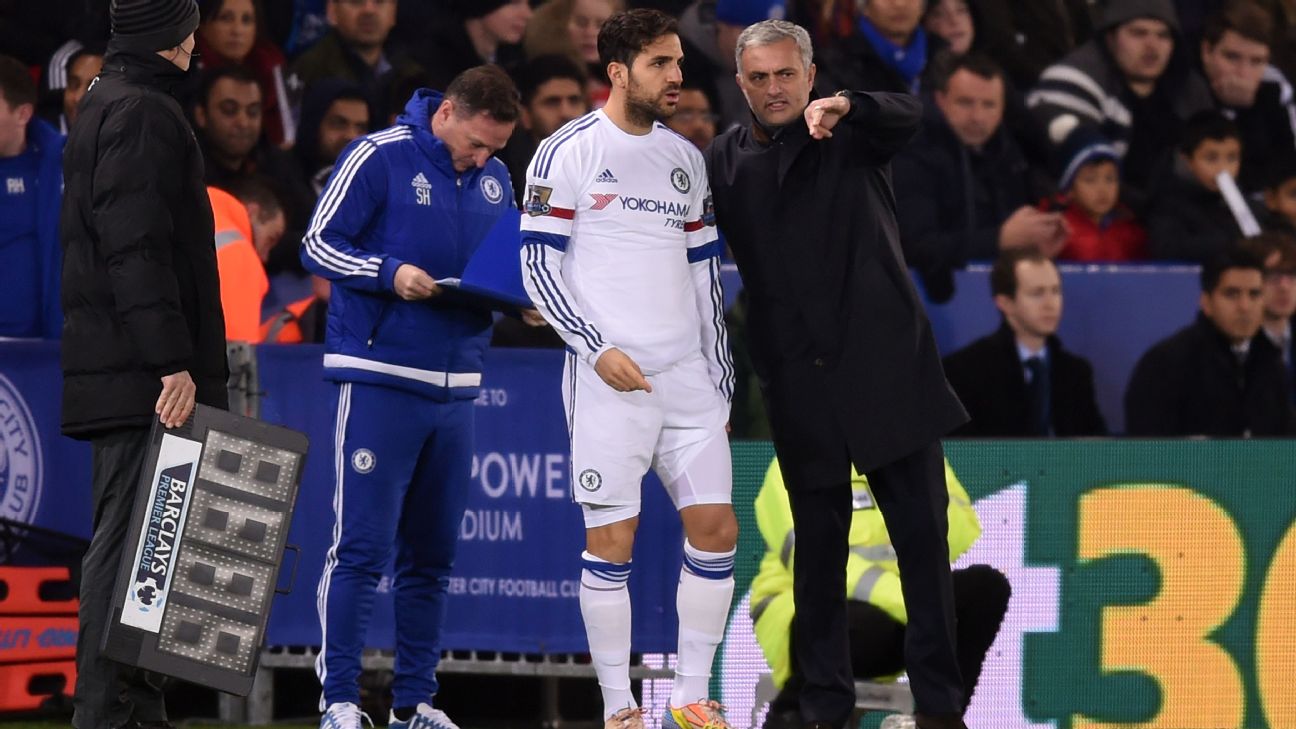 Xavi, who made a record 767 appearances for Barca between 1998 and 2015, came through the club’s La Masia youth academy. During his time at the club, Barcelona won a number of major competitions, including eight La Liga titles, three Copa del Reys, four Champions League trophies and two Club World Cups.

However, the once-feted academy has long ceased to be a conveyor belt for the first team.

Ansu Fati and Sergi Roberto are the only first team regulars to break through from the academy since 2015, while the likes of Hector Bellerin, Thiago Alcantara and Eric Garcia all left fearing a lack of opportunities.

Meanwhile, the club has misspent plenty of money on players who thrived at top European clubs but failed to deliver at Barca, such as the signings of Philippe Coutinho, Antoine Griezmann and Ousmane Dembele.

Font draws a direct correlation between the decline of the academy and the first team, whose decay was laid bare in last season’s humiliating 8-2 defeat by Bayern Munich in the Champions League.

“Our history shows we have been most successful when we have been consistent with the style of play Johan Cruyff instilled in the 1980s and relied on talent from the academy,” he said.

“That’s why we need to go back to those roots and have professionals leading the project who are willing to take risks and make bets on the talent coming through, rather than making expensive signings.

“Xavi, who has seen how young players can unleash their potential, is uniquely positioned to ensure we bet on young talent and convince those youngsters they’ll have enough chances to succeed if they stay at our club.

“Big sporting decisions need to be in the hands of professionals who know the most about the sport,” he added.